On fight against homophobia and discrimination with music

shines with the music video for

Video
Read More
On fight against homophobia and discrimination with music, Leo Sandoval shines with the music video for Falsa Sociedad and Siempre Viviras En Mi.

Leo Sandoval, Mexican singer who released his first single in 2020, “Siempre Viviras En Mi”, continues to gather streams, fans and followers as he continues on his mission. 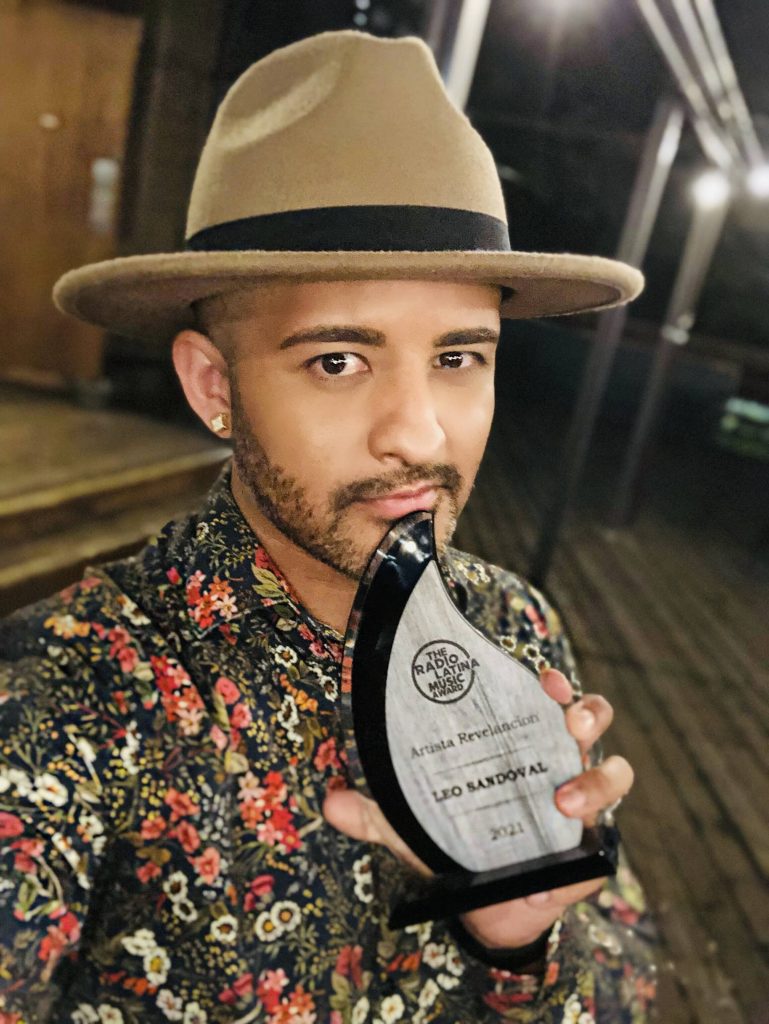 “Siempre Viviras En Mi” has become a very popular song, amassing over a million views across all social media platforms. Written by Jenny La Leona after she discovered Leo Sandoval on Youtube as a YouTuber and social media influencer, the song was inspired by Leo’s personal life experience of losing his husband Walter, after he was diagnosed with cancer.

Despite having lost that battle, to help Leo, Jenny La Leona became his songwriter and music producer: So the two began working together to find a way to fight depression and soon discovered that creating music together was something very useful, not just to the two of them.

Imbued with passionate and touching instruments, such as the piano and the electric guitar that make it a Latin ballad full of feeling, even with “Falsa Sociedad” Sandoval has gone on to collect a considerable number of listens: over 7.5 million views only on Facebook, as well as 10 million views across all digital and social platforms. 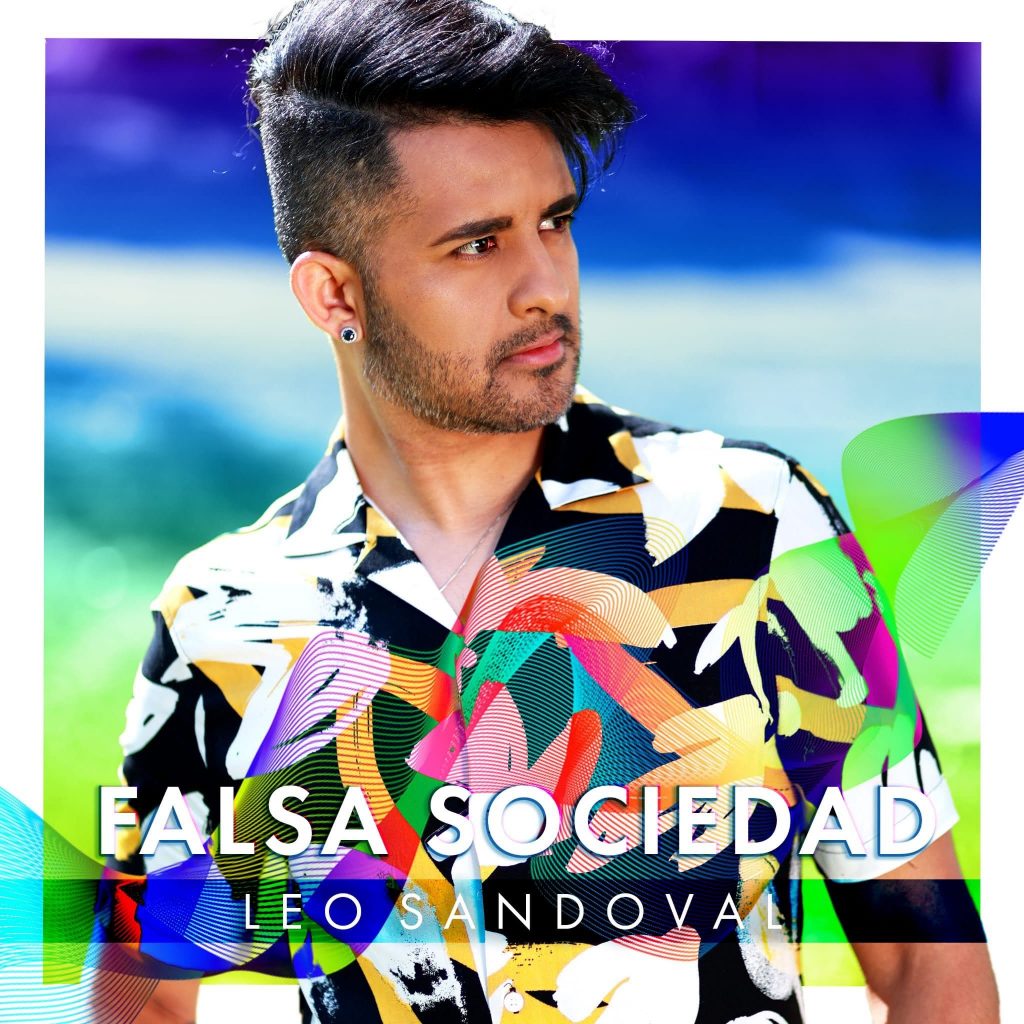 Becoming a social scandal due to powerful lyrics against homophobia and discrimination, with “Falsa Sociedad” Sandoval released his most viewed and most popular single so far.

With these two works Leo shows off his ability to combine genres such as cumbia and rap. To corroborate this talent came his third single titled “La cumbia De Las Petras Ft Jenny La leona”.

A very danceable fun cumbia, “La cumbia De Las Petras Ft Jenny La Leona” is an anthem for his followers which she has involved collaborating with Jenny La Leona by inviting real fans to participate in the music video.

Thus Sandoval proves to be an artist truly capable of ranging from amusing tunes to certainly more committed themes. Indeed Leo sings music that has meaning, music that reflects the importance of respect and equality and fights for the LGTBQ community.

Rights that not only belong to a few, but that actually concern all of us too.

Watch now Falsa Sociedad and Siempre Viviras En Mi, the music videos by , and stream the songs from on all major digital platforms. You can find your favorite one via facebook.com/leoSandovalOficial

To know more about and his music, find and follow all over the web by checking the links below: