the single track from ‘EP2’

‘Sorting’ is a compelling country rock piece, full of that sense of research, expectation and necessity, which Bobby LeSage, aka Lee N. Sage, aspires to achieve his condition of stability – “just and only stability.” 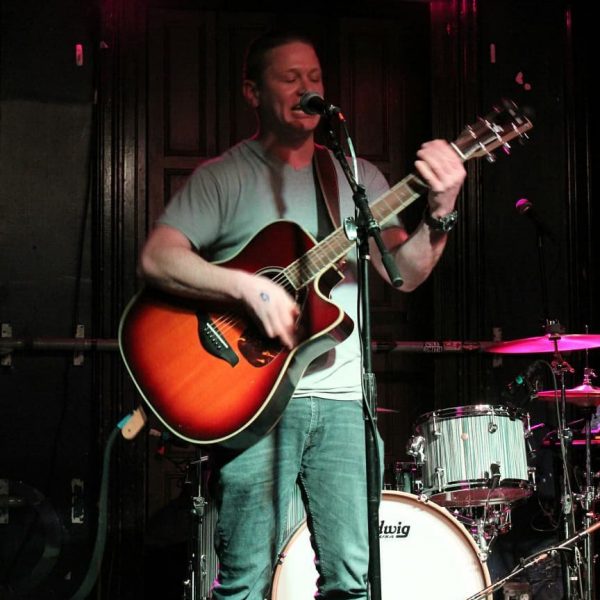 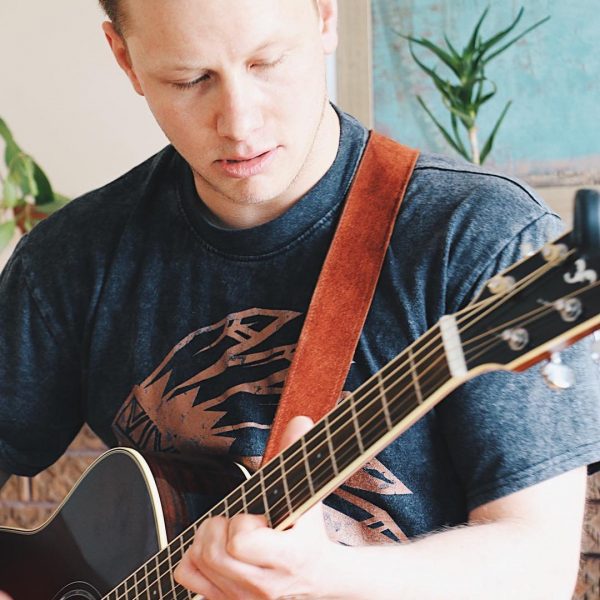 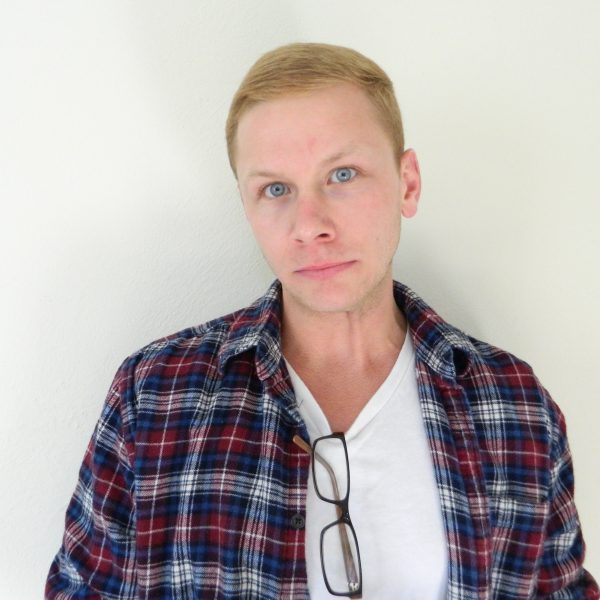 “Sorting is about coming to terms with the decisions one has made in life that’ve lead them to where they’re at. Whether it be something specific such as work, relationships or the broader spectrum of everything that life encompasses in general. In order for individuals to fully accept their reality, it’s imperative to recognize that any role they may have played, is the reason for their circumstances. As the old saying goes, we’re all responsible for our own lot life. For me, Sorting is a conversation with myself.”

So the singer-songwriter from Detroit, MI, introduces us to the theme of the song, then continues:

“When I found out I was going to have a daughter – it shook to me to my core. It terrified me. Being a father to a daughter is one of the most crucial roles a man can take on. At that moment, the only thing that mattered was sorting out my life, getting my financial house in order and making sure I had everything aligned the best I could for the forthcoming future.”

Written in various cabins throughout the woods of Northern Michigan’s peninsulas, the song is dynamically moved by rhythmic guitar and percussion, and enriched by the slightly grunge and dirty touch of Sage’s style, magnetizing our attention with his distinguishable vocal timbre infused in a enveloping acoustic atmosphere.

For a timeless acoustic touch, with a deep connection point, laid down in a colorful woodland environment.

Listen now to ‘Sorting’, the single track from Lee N. Sage’s ‘EP2’, and find out more about his music, checking the links below: