The dance in which La Roboká drags us is a macabre dance, which unfolds along a scary dark pathway, illuminated by backing vocals with ethereal veils and by the evocative operatic touch of Lady K.

Gloomy tolls of a low pulsating beat resound ancestral in the background, introducing us to a tempting impeccable composition, which affably makes us gradually slide into an atmosphere suggestively linked to the meaning of the title of the song.

Moved by danceable rhythms, the aesthetic digression of ‘Danse Macabre’ is corroborated by rebounds, synths, granular and percussive sounds, which move and wriggle, agitated throughout the register, requiring us to dance wildly to a composition with an almost “animalistic” imprinting.

Sinister notes follow one another, underlined by certain “untuned” finesses, finely sought in refined dissonances that significantly reflect the struggle of the feelings and the mood aroused by the lyrics

As the track becomes more and more feverish and compelling, the pressure and the thrill given by the rhythm and the chromatic sequences lead us from an almost “ghostly” introduction, towards an opening that unravels wide open on catchy melodies. 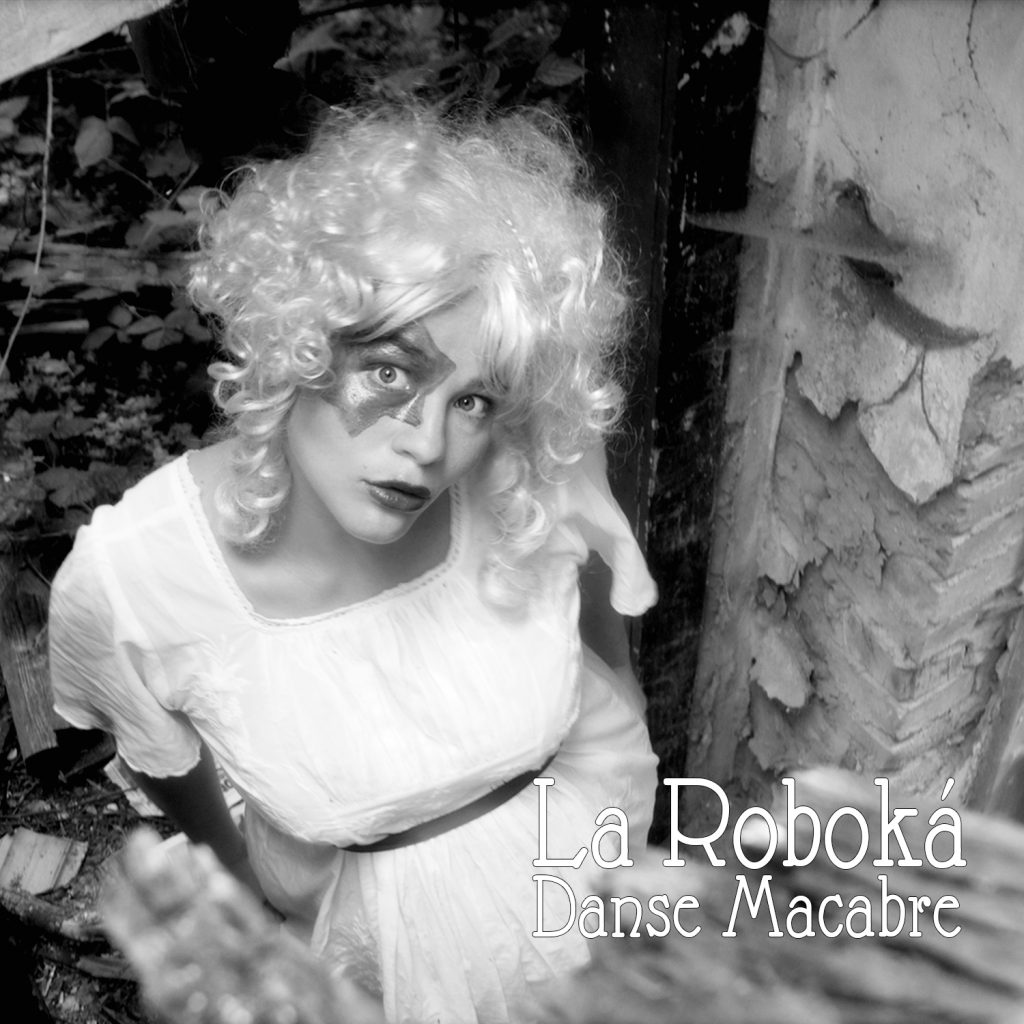 That of the macabre dance is a topic that has been widely discussed since the time of medieval iconography, later taken up also in literary transfigurations, such as ‘The mask of red death’ by Edgar Allan Poe, as well as an inspiring subject of more or less famous compositions. Among these we cite as an example Liszt’s ‘Totentanz’, as well as the short symphonic poem composed in 1874 by Camille Saint-Saëns ‘Danse macabre’, a composition born as Chanson (voice and piano) and then subsequently instrumented.

German actor Pierre Sanoussi-Bliss makes a guest appearance in the video, personifying the role of a looming, gloomy and leaden Mephistophelic figure that wanders around in the decadent places that are the scenery for La Roboká’s ‘Danse Macabre’.

Here the Berlin duo does not welcome the ordinary demonic suggestions also recommended by the title of the song. Rather, they start from a cliché, rereading it with originality, to look for the “characteristic” in a composition that denotes a winking and witty verve. This emerges above all in the video, that accentuates the more parodic, if not downright comic, representation of silent movies.

And it is a contribution that certainly does not distort the value of this avant-garde gem, in which the “old” is magnetically rendered with a fascinating and contemporary livery.

It is the histrionic touch of La Roboká, original and definitely distinguishable. A touch capable of taking a theme hundreds of years old, fixing it in a penetrating fresco, and synchronizing it with modern times. Again, chapeau for these masters.

In addition to the official video, the release of ‘Danse Macabre’ is accompanied by a lyric video, both available on the La Roboká YouTube channel.

To find out more about La Roboká and their music, find and follow La Roboká all over the web by checking the links below: 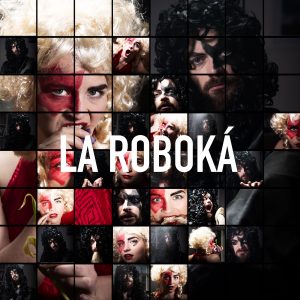 From the Berliner duo La Roboká comes the official video for ‘Incel Boy’, a striking and stupefying release about the painful theme of Incel-Culture.