Following the success of his previous single ‘Rome’, German electronic pop producer Kris Menace has returned with the infectious tune ‘Partner In Crime’.

‘Partner In Crime’ is Kris’ follow-up single, featuring the talented singer Sorana Pacurar (Alan Walker, The Chainsmokers, Digital Farm Animals, and others). The song tells the exciting tale of a young woman who encounters a man at a bar. Apparently, she likes what she sees in him. Therefore, she asks if he wants to be her partner-in-crime, get drunk, and fall in love.

The song is an exquisite electro-pop candy give even more light by bright beats and synth-lines, and by Sorana’s full-body vocal delivery. A catchy summer banger accompanied by a compelling music video. An unmissable addition to your personal playlist! 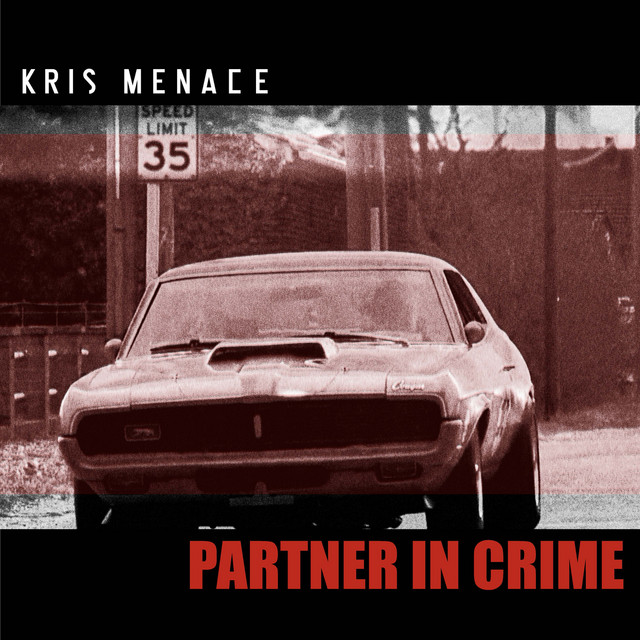 Listen now to ‘Partner In Crime’, the latest single from Kris Menace, and find out more about his music, checking the links below: