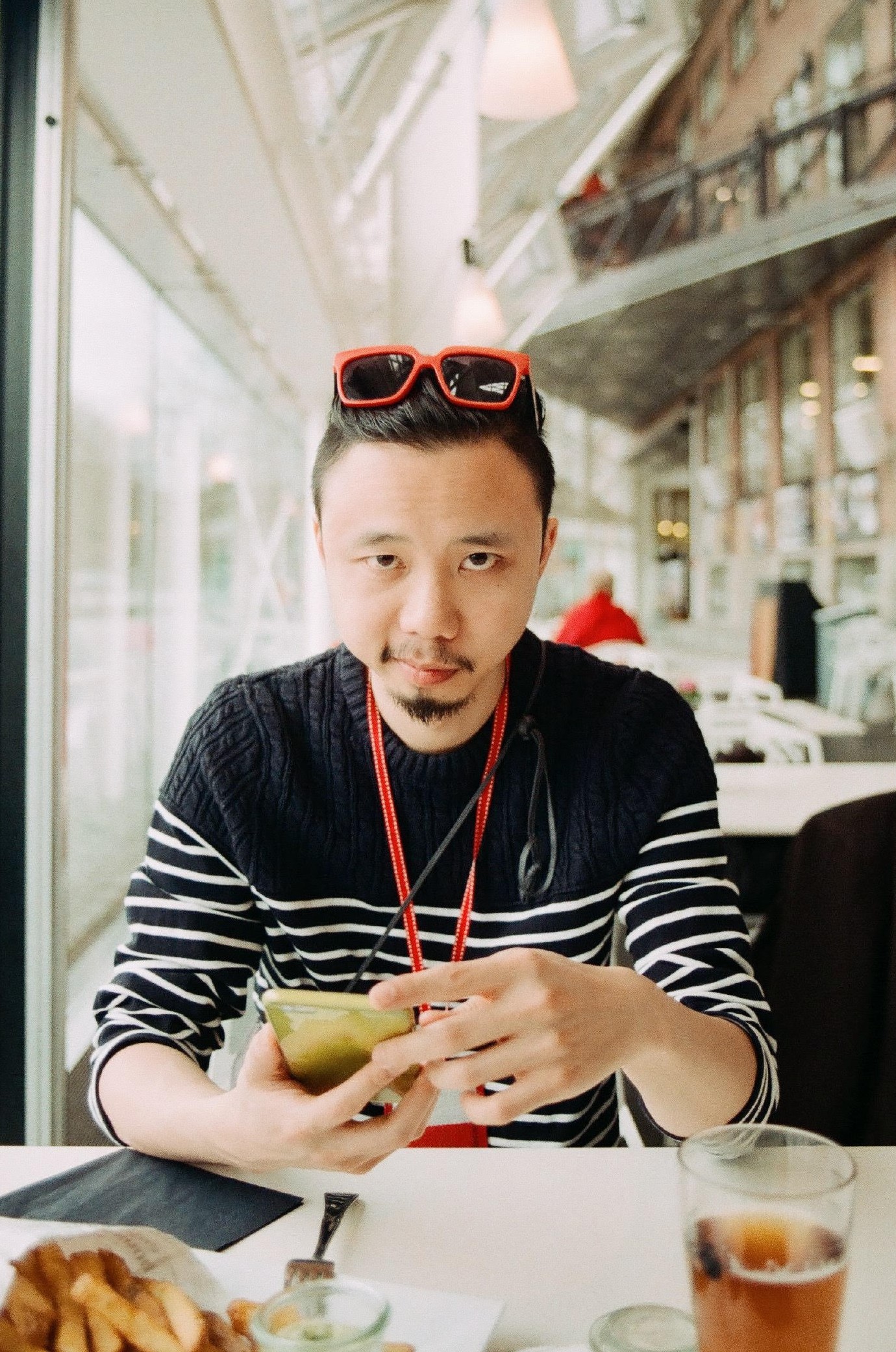 King Zausage is Michael Tang, one who has widely experienced the world of music from behind the scenes for the past decade.

He has curated music festivals, was a music publisher, worked at a major record label, managed musical groups, and even published a book.

Originally from Hong Kong and now based in Birmingham, UK, after spending most of his 20 years in the backstage, Tang decided to take the step that brought him under the spotlight, taking on the role of producer.

After the debut that came with the EP ‘3 Steps to Cyber Heaven’, a fine introduction to his solo project in which he combines ideals of the Christian community with electronic music and ambient soundscapes, the latest offering from King Zausage is the single ‘Life Enclosed’. 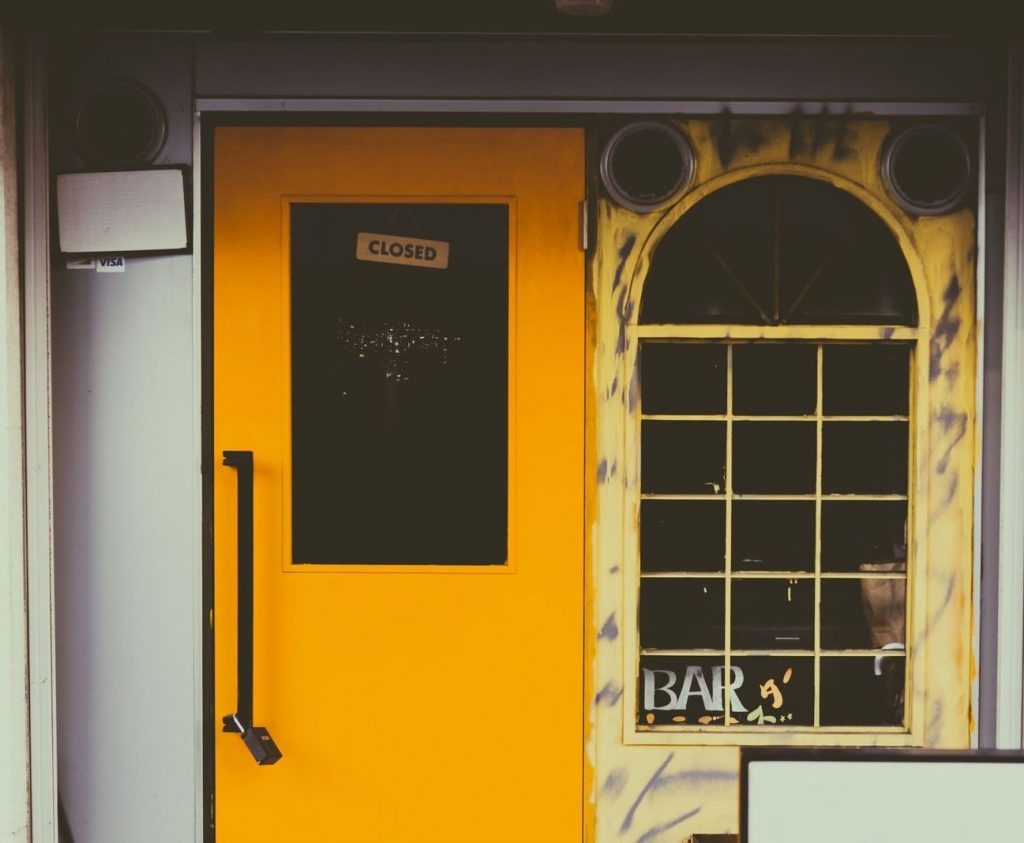 The song is an inspiring airy opening that offers a revitalizing delivery, suspended between the valleys of silent reflective pauses and cascades of notes that drag you into evocative phrasing.

Richly colorful, the track that King Zausage co-produced with his friend Matthew Mckenna is “a song created for the sake of one’s boredom and sanity during the Lockdown in the UK,” Tang explains.

The vivid and pulsing heart of ‘Life Enclosed’ is certainly the sound design: the advanced and sophisticated approach that Zausage used in developing the composition is certainly crucial in giving the entire work its characterizing facets.

The detailed mix, which is clean to the point of being crystal clear in its intelligibility, offers a listening experience with a minimalistic aesthetic, but which carries within it a collection of subtly rendered stratifications that denote a gracefully refined touch and style.

Undoubtedly characteristic, Tang’s experimental imprint is an argumentation that finds ample space and readability, but that at the same time suggests a constant progression of the musical discourse.

Within the whole, a tense latent vibration recurs arc after arc, as the progression of the song reformulates its conceptualizations, unravels and broadens them, opening up the listening experience in projections that open towards subsequent and functionally significant horizons.

This is an enlightening release from a creative producer that undoubtedly you’ll want to follow to know what he’ll will create in the future.

Listen now to King Zausage latest single ‘Life Enclosed’, and find out more about his music by checking the links below: