King Blueprint // I Don’t Need No

King Blueprint is an artist who’s trying to fix the rap game by sending a positive message without the use of profanity or violence.

Presenting himself as a true game changer inspired by his Christian faith, King Blueprint is on a mission, as he says: “I’ve been working on this for years and thought that people were getting a wrong message from some of the music that is coming out. However I release my music for all to hear. “

Closely following this vision, King Blueprint has recently released the an hip-hop rap tune, dropping the anthemic official music video for ‘I Don’t Need No’. The song talks about not needing all the stuff other mainstream rappers are speaking about and glorifying, such as drugs, whips (cars), guns or rocks (diamonds or expensive jewelry).

Watch now the official music video for ‘I Don’t Need No’, and find out more about King Blueprint and his music, checking the links below: 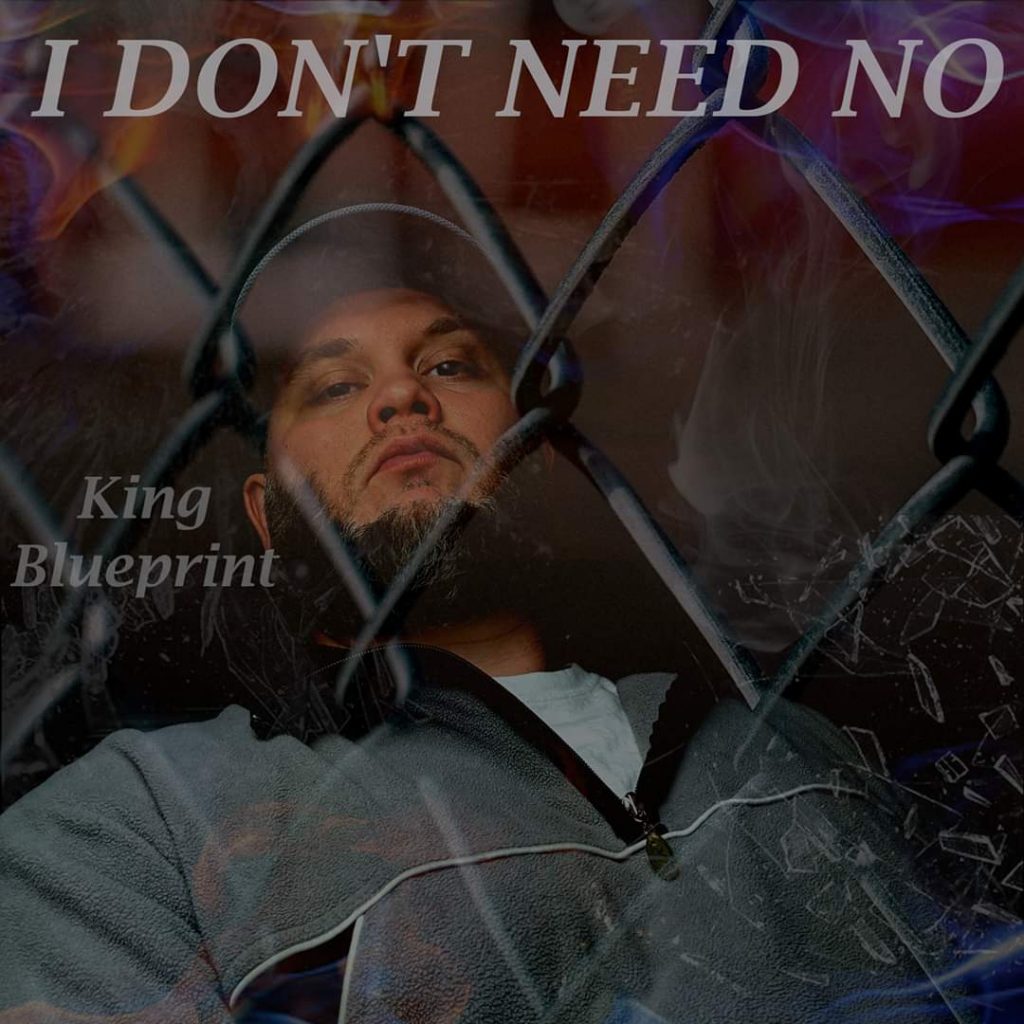