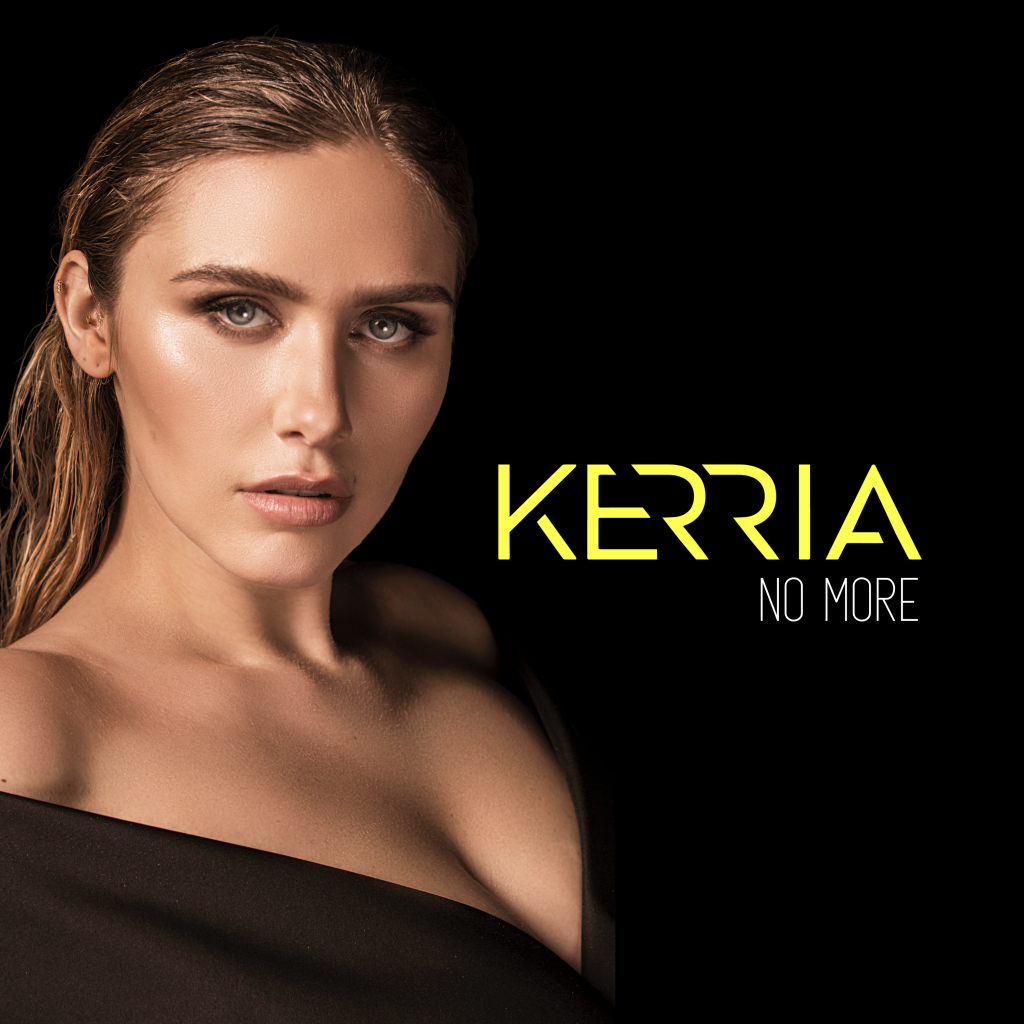 Of Israeli origin, now based in Gibraltar, Spain, KERRIA is an artist with a noteworthy curriculum.

Between 2007 and 2008 she’s been involved in various music academies in Chicago and New York. She extended her experience to different genres of music, performing in musicals, composing, and working in studios with an array of professional musicians.

After 3 years of active singing and vocal coaching, she moved to Gibraltar, she studied at Sotogrande International School, and furthered her experience and skills in numerous charity events in the South of Spain.

She won 1st place at the 2016 Suncane Skale Song Festival, Montenegro, in 2016 she moved to London, where she finished her 3-year Undergraduate Degree in Creative Musicianship BA (Hons) 2016.

KERRIA can already boast collaborations with world-renowned artists, such as the Israeli composer Svika Pik, with whom she performed the song ‘Sing My Song’, and the songwriter Aleena Gibson, with whom she made her first single ‘Night Now’, together with the producer and musician Fabrizio Sotti, and to the mix & mastering specialist Luca Pretolesi.

2019 saw KERRIA release her first crop of singles and remixes, amassing millions of views on YouTube, hundreds of thousands of streams on Spotify, and a considerable presence on TikTok. And 2020 is bound to keep the trend.

Over 200k streams on Spotify, more than 6 million views on YouTube, 132k + views on TikTok, and over 59k followers on Instagram. These are the numbers that continue to fuel KERRIA’s success, in an increasingly compelling ascent that seems truly unstoppable.

But the story that KERRIA is writing for her career is not made only of known names or relevant numbers, but also of music. Like a sort of King Midas, who turns everything he touches into gold, KERRIA makes the topics of her songs, which mainly deal with subjects such as equality and diversity, go viral.

It could not be otherwise for an artist who, in addition to being an avid TikTok user, shows that she can stubbornly use the tools and means of modern communication technology, bending them and exploiting their peculiarities to convey a distinctive pop sound, permeated with edgy rock and EDM tones.

All this exercise of retro-engineering in which we embarked by analyzing the latest release by KERRIA might sound a little sterile. But perhaps it is precisely with the single and the video of ‘No More’ that everything can be explained with a little more pathos.

Released on June 12th, ‘No More’ is a terrific uplifting and empowering number, full of a charge capable of ensuring you get up and conquer the world, “born out of an abusive relationship that eventually broke down,” as KERRIA recount. Written with and produced by Andrew Kingslow (James Arthur, Mutya Buena), the track is a pop-rock blend of true raw emotions, infused with an energizing EDM aesthetic.

So KERRIA shares the song’s backdrop: “No More is a deeply personal journey that takes listeners through the storyline, resulting in the revelation to not be afraid to speak up & put yourself first. During the pandemic we created a social project with incredibly talented people from all over the world. A project which is made to bring the world together despite the isolation. No More is inspired by our current events with the message to speak up and support each other.”

The music video for ‘No More’ features 90 TikTok influencers, with a combined reach of over 4 million followers. Can you start to see the point? 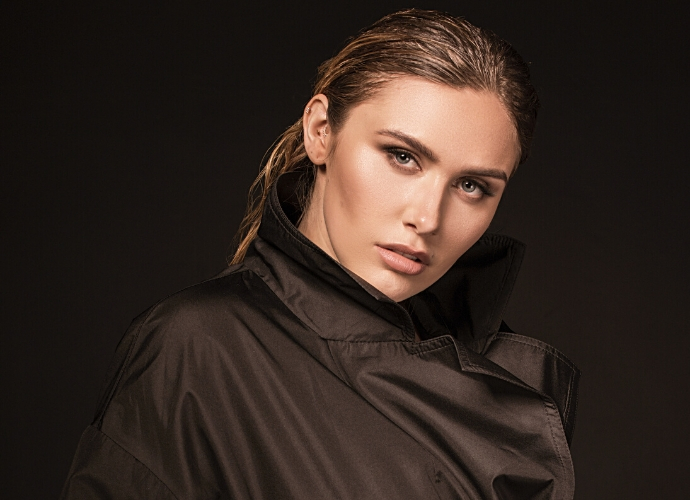 Let’s try to summarize: science, consciousness, and quality music, which has character and style, all delivered by an artist with a remarkable profile, with a creative vision that has depth, charisma and charm, but that does not live perched in an unreachable limbo .

Rather, the offer that KERRIA brings to us with her ‘No More’ is a message to inspire people to search for their own bright future and to discover their own personal happiness.

And it’s just a click away, just press play.

Listen now to the latest single by KERRIA, and watch the official video of ‘No More’, available on the KERRIA’s YouTube channel.

To know more about KERRIA and her music, find and follow her all over the web by checking the links below: