Born in Malaysia and raised in the United States, Kenny K. Low is a professional investment banker currently based in Singapore whose success in the corporate world has helped to reconnect with his passion for singing.

Having performed since childhood in concerts at churches and schools, Kenny has always felt the influence of great singers, from the legendary voices of the ’70s and ’80s (Barry Manilow, Lionerl Richie, Kenny Rogers, Dan Hill), to the crooners from the 2000s (like Michael Bublé).

Although he never considered being a professional singer, Kenny discovered the difficulty in balancing a corporate career with that of an artist. From entertaining work colleagues in karaoke lounges all over the world, he built a repertoire of ballads and love songs that inspired him, shaping his singing style on the road to the moment he published an album with independent label TTF Records and Studio 67.

“When Love Remembers” is made up of covers of ballads and love songs, from the ’70s to today, with which Kenny K. Low pays homage to those legends that have helped him create his style.

It’s an exquisite and gentle parenthesis that nourishes one of the deepest feelings we all share, love, declined in 11 tracks illuminated by Kenny K.’s touching vocal performance and by the valuable quality of the production. 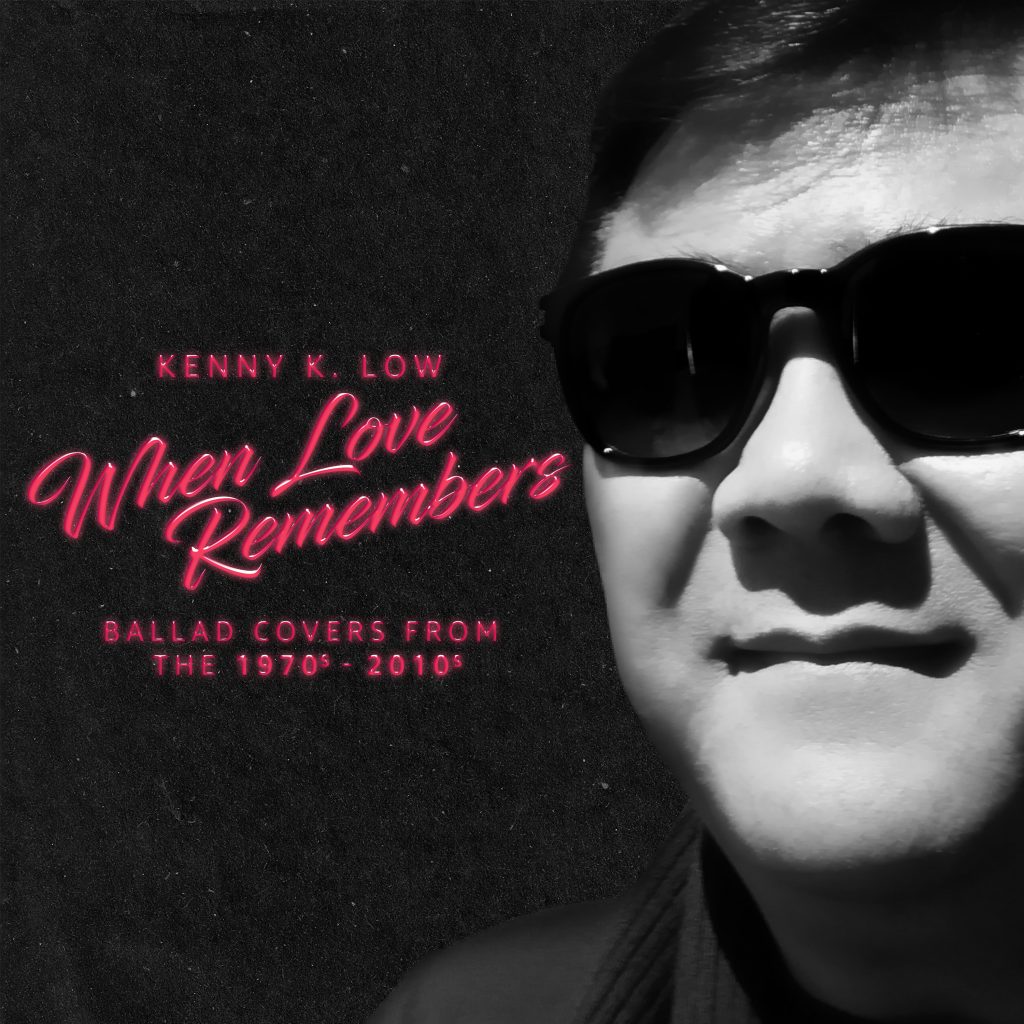