Kelly Kristjanson // Only You Know

American indie rock artist Kelly Kristjanson comes out with the deeply intimate album ‘Only You Know’.

Infused with a rock feel that unfolds along all its tracks, ‘Only You Know’ is the 5th full length album released to date by the talented and prolific lyricist Kelly Kristjanson.

The Seattle-based singer-songwriter Kelly Kristjanson takes us into a deeply intimate album composed of 14 inspired and inspiring tracks, that through the permeance of his lyrics accompanies us in a roundup of stories, life experiences, suggestions, and feelings.

The title is taken from the opening track ‘The Collector’, which was also the working title for the LP. The song finds its origins in a therapy session, where the therapist indicated that Kelly was a people collector.

Kristjanson’s rock vein shines like never before in ‘Only You Know’, which does not fail to grasp the pain coming from the loss of friends and family, and transforms them into rewarding portraits rendered in lyrics, as in ‘I Still Feel You With Me Everyday’ and ‘Save a Place at the Bar’.

Kristjanson proves to be a skilled songwriter, capable of creating even more country atmospheres with ‘One Day at a Time’. Penned by Kelly the last time he was in Nashville, the track vibrates on his words as he sings “I try to find the pieces, Along the way, Try to find a point, to everyday”.

Listen now to Kelly Kristjanson’s album ‘Only You Know’, and find out more about his music, checking the links below: 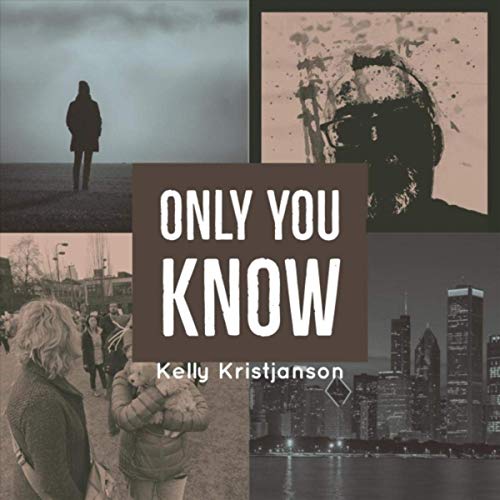