From Spanish producer, pianist, and composer Juan Sanchez comes “Rebirth“, a beautiful release made up of 9 neo-classical, ambient and new age piano pieces of formidable expressiveness.

Based in Barcelona, at 14 Sanchez started taking piano lessons at the conservatory. He played with several bands between the ’80s and ’90s, and has been composing electronic instrumental music since 1999, creating music for multimedia and sound libraries for music producers.

Through delicate melodies and fluent phrasing, each song on “Rebirth” represents a poetic, emotional and enveloping parenthesis in which an amazing richness of colors and shades is enhanced with depth and dynamics.

Sanchez managed to get his very special uniqueness of sound by recording each track with a different piano, in a different recording studio. With formidable attention to detail, grace, and intelligence, he chose to include the characteristic noises produced by the different types of piano he played, as well as the rustling of the different studios in which he recorded. This is how the percussive touch of the hammers and the return “clack” of the sustain pedal or keyboard keys become fundamental and characterizing components of the timbre of the notes played. 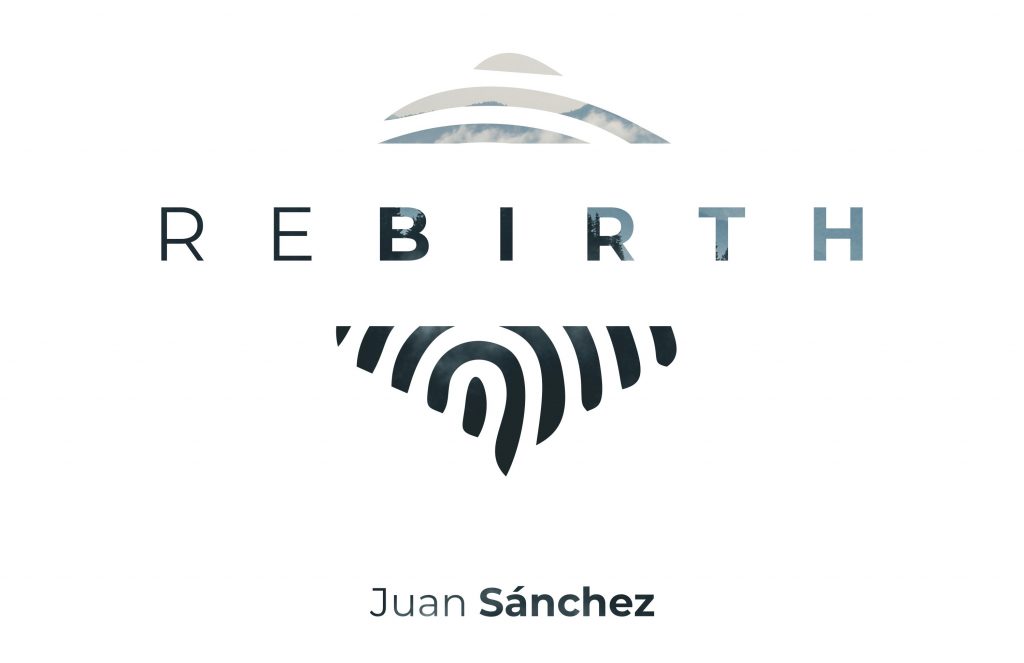