Adorned with prodigious grooves, forged by delicate strumming of acoustic guitars and an engaging drumbeat, Johan Ruborg‘s new album Gravel and Gold is an 8-piece collection that suggests wisdom and retrospection. 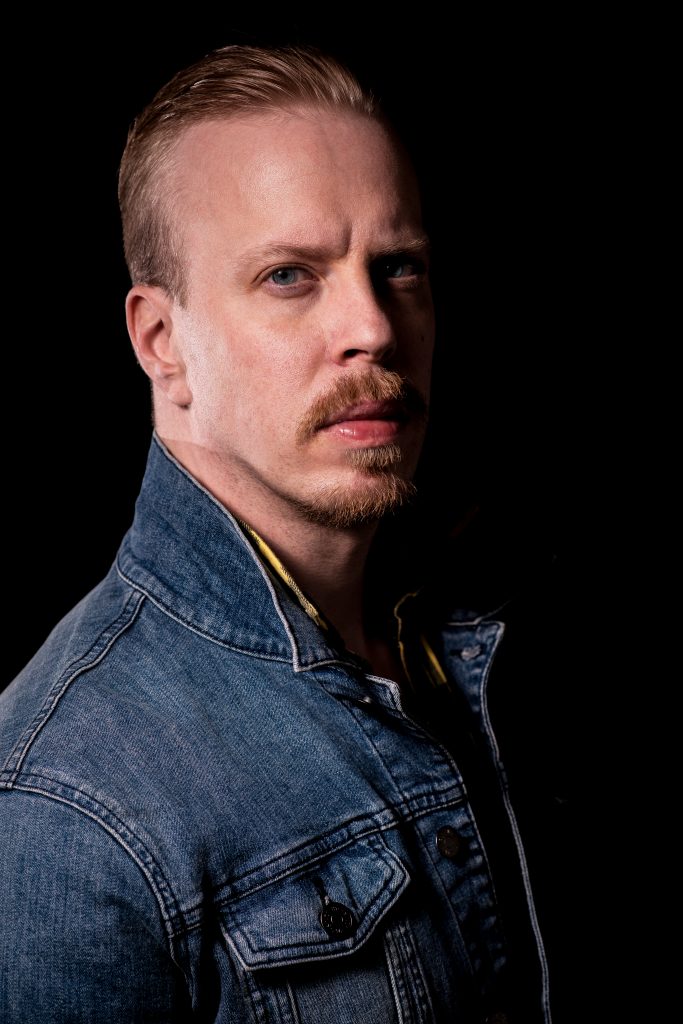 A voice, that of Johan Ruborg, imbued with a rustic tone that bites but does not hurt, and a sequence of harmonies and instrumental performances imbued with vitality: the special gravel brought to us by Ruborg is nothing secret or occult since he is offering it on a gold platter, properly polished for the occasion.

But with this brand new Gravel and Gold, he clearly wanted to take the bar even higher. Experimenting towards a more modern perspective, this ravenous creative has gone to delve into the most open meanders of his own mind and vision with this rewarding work.

However, Ruborg’s pen did not fly away in search of who knows what new extravaganza. Rather, his work of investigation, research, and rendering of a new synthesis has developed by deepening and characterizing even more what was already there.

Here talking about “improvement” is really trivial, as it is to stop at the superficial reading, that clear as the sun, makes us pigeonhole Gravel and Gold as a classic rock album with a modern approach.

Sure, it is. But the balance that Ruborg has been able to find here in his plain-speaking poetry is truly something more than praiseworthy.

Among the many aspects of Gravel and Gold that we could highlight with rivers of words, the examination of instrumental prowess and lyrical magic already erect a pinnacle of exceptional vibrancy: a combination that allows the artist to show off with style only one of the fantastic dualities of the songwriting skills he made his own.

Among the many aspects of Gravel and Gold that we could highlight with rivers of words, it is enough already to examine its instrumental prowess and lyrical magic: a binomial that allows the artist to sport out only one of the fantastic dualities that marked his songwriting skill.

Bringing all of these factors to the listener as pristine delivery requires a premium-caliber level of production. And this gravel and gold put together by Johan Ruborg do not disappoint expectations, even from this point of view.

While sonic pressure, locomotion, and delivery keep the ear constantly engaged, nothing sounds or feels overdone. It is a wisdom of concept, far from complicated virtuosity, streamlined, straight forwarded, and unvarnished, to bring simplicity to excellence.

Sure Gravel and Gold has no shortage of intriguing approaches, thundering fireworks, and even sonic supernovae. But they are all gushes of gasoline wisely thrown on the fire, dosed as needed to continue to feed that passion that insists and exists like an organic patchwork throughout the whole album.

Ranging from country blues to rock-inspired eclectic folk the songcraft of Ruborg is a chisel that carves a bolded new statement, but that does not take him far from those roots that have brought him here. This is why we want to elect Gravel and Gold as the most substantial and most permeating effort of Ruborg’s career.

Sliced into eight self-standing songs that come together in a sweet rush of uncorrupted air, Gravel and Gold is Johan Ruborg at his most genuine strings, on his most precious plate, definitively establishing him as one of the premier artists of our scene.

Listen now to Gravel and Gold, the latest Album by Johan Ruborg, available in streaming on all major digital platforms. You can find your favorite one via fanlink.to/GoldAndGravel 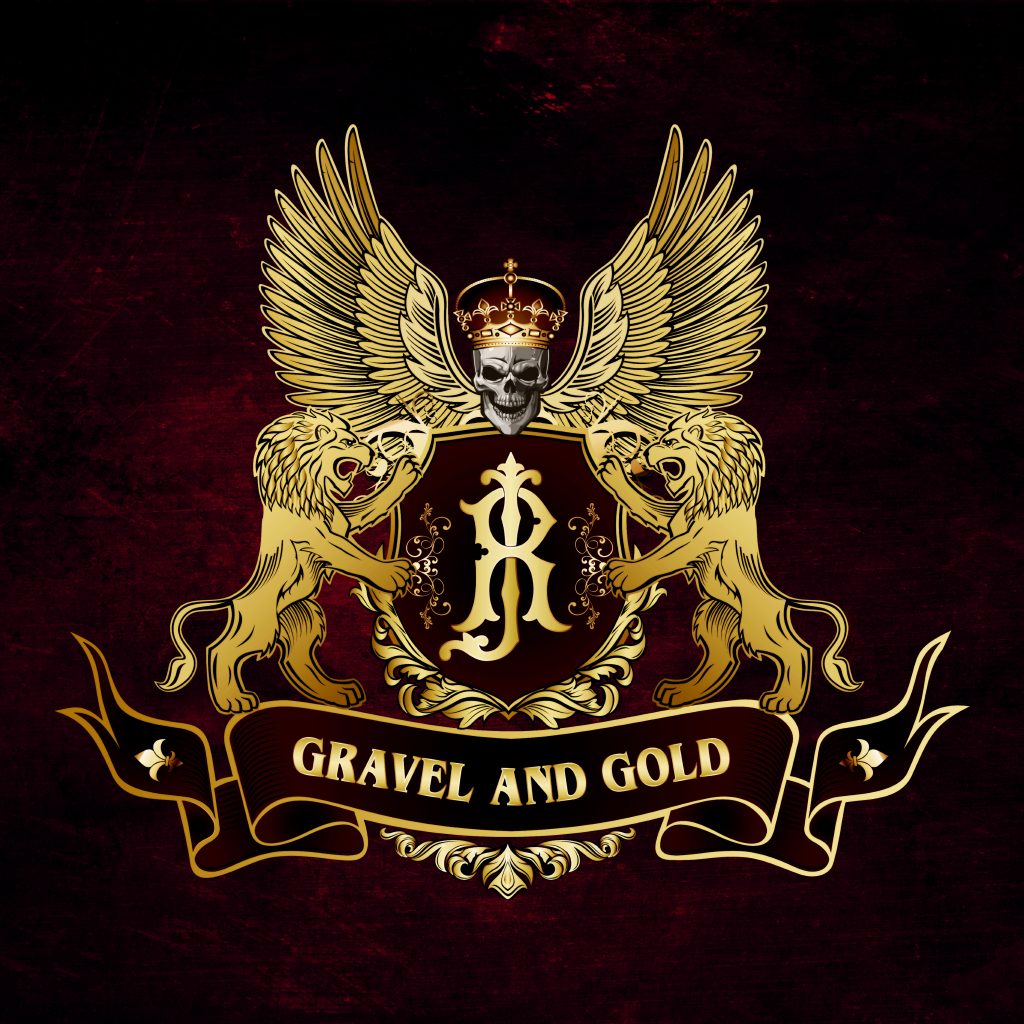 IMPACTFUL, BITING, NOIR – Distinguished by an intricate and dynamic construction, Miss Misery sports an erudite stacked arrangement, smeared with humble harmony-laden folk jam. With a magical black and white aura that is a noir pulp, the song is accompanied by an official video now available on the Johan Ruborg YouTube channel. It goes without saying that all the hard work done over the years by Ruborg for his music and his name is on display here. 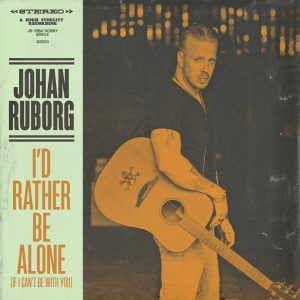 Johan Ruborg takes the roots of rock and the songwriting of the most iconic storytellers of the last century, and elevates them, in the precious simplicity of the single and the video for ‘I’d Rather Be Alone (If I Can’t Be with You)’.

You can also discover Gravel and Gold and Johan Ruborg music by listening to our playlist NOVA ERA, a weekly rotation featuring an eclectic selection of artists covered by Nova MUSIC blog. 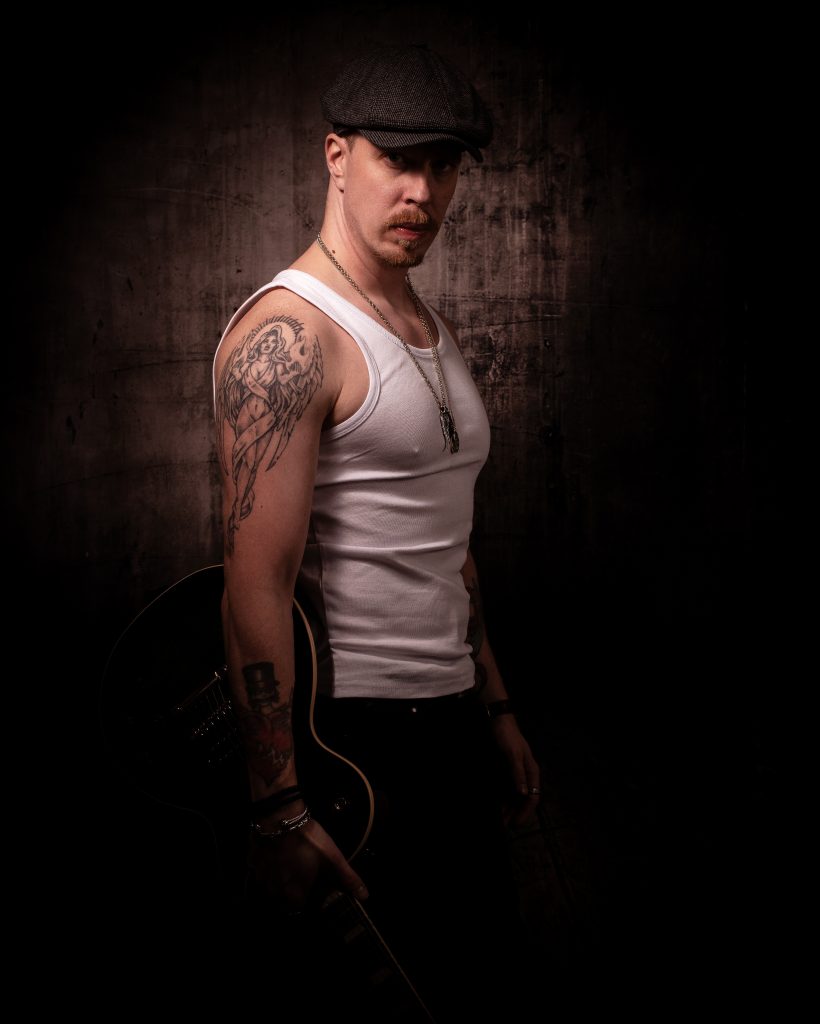