From the Chattanooga singer-songwriter

a delicate and contemplative song with a folk country touch 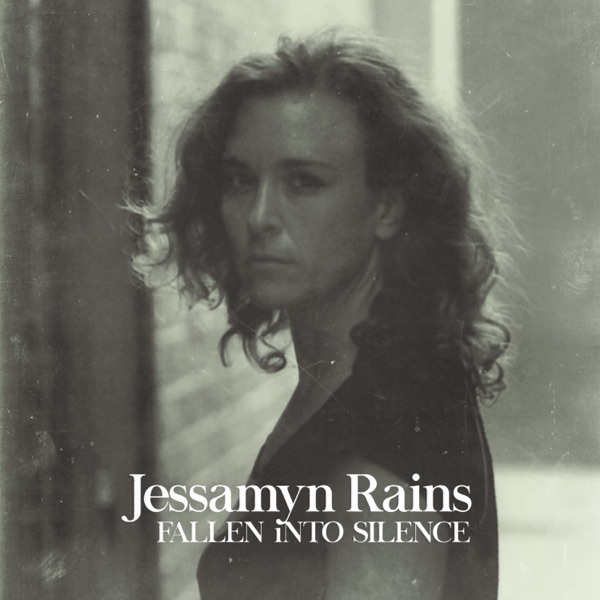 Jessamyn Rains is a talented and experienced songwriter, multi-instrumentalist and performer who has written and recorded dozens of songs on a wide range of themes. Originally from Illinois, she was an English instructor and world traveler before settling in Chattanooga, TN, where she cultivated a style and lyricism that evokes artists such as Sara Watkins, Joni Mitchell, Marc Cohn, Iris Dement and John Denver. In 2016 she released her first solo album titled “All My Secrets” and since then she has performed locally gathering an ever growing audience and fan feedback.

Her latest single ‘Fallen Into Silence’ is a poetic parenthesis in a folk key. This contemplative song about a lost person looking for a way out is guided by a delicate atmosphere imbued with tenderness and led forward by Jessamyn’s sublime voice.

Infused in an atmosphere between dreamy and fairytale, there is an element of suggestiveness that sounds like a reassuring embrace, while the velvety touch of Jessamyn’s timbre becomes the perfect medium with which to connect with the softness of the beautiful musical set up.

The production is distinguished by the quality of the mix and the mastering, which not only exquisitely balance the various instruments of the arrangement, but also, with effective transport, retain all those nuances and details proper not only of Jessamyn’s voice but also to instruments such as the flute, the harp and the choirs.

Starting from an introspective reflection, the song flows into a solar and choral warmth, which radiantly envelops us, takes us by the hand and gracefully accompanies us with disarming naturalness to the end.

Gentleness made into music par excellence, ‘Fallen Into Silence’ is the latest single by Jessamyn Rains, available on streaming on:

To find out more about Jessamyn Rains and her music, check out the following links: