Joey Yap is an artist from Melbourne, Australia, known by the stage name of jecht_0. His music career began back between 2003 and 2008, when Joey performed with his guitar in the Glen Waverley Secondary College Orchestra.

Time has passed and now jecht_0 is ready to blossom into something bigger, so he brings under our spotlight his evolving project. Here, even though he is clearly in the early stages of finding his own sound, he is showing all the hints and marks of his music and his creativity, truly driven by the development he has attained as a further step in his production.

Tinged by a diversified range and subtlety of instruments used, his upcoming release is a collection of recorded sessions that jecht_0 has made while staying in Sydney, planned prior to head back to Melbourne. ‘2020 pt2’, that’s the title of the album, is a compelling digression through 13 tracks, with which jecht_0 puts on the line all of the state of development of his sound.

While there’s an alt-rock leitmotif that runs through the whole album, with this release jecht_0 is giving breath to all the influences he has genuinely gathered over the years. It is clear that bands such as Ghost, Arctic Monkeys, Foo Fighters and Smashing Pumpkins played a big role in his musical background. And these influences seem to have really impressed and inspired jecht_0, but giving him a personal key to understanding music and creativity.

An extroversion that appears as a vast reign of creativity, in which jecht_0 is able to create new sounds, jumping from rock, pop, electro, alternative to really heavy, and incorporate all this variety of genres in his personal style, fueling a project that is slowly but steadily blossoming into something bigger with each release.

To know more about jecht_0 and his music, find and follow him all over the web by checking the links below: 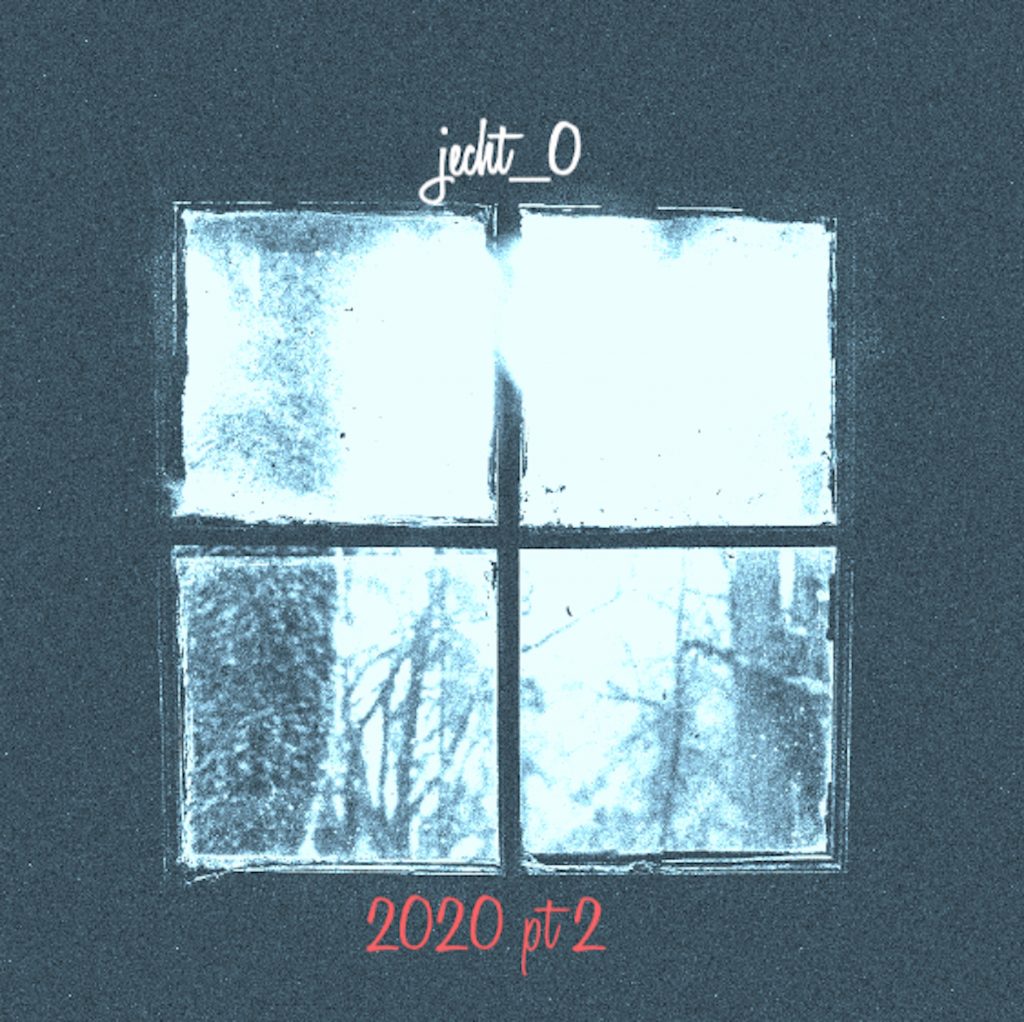