hits the heart with the touching songwriting of their latest single

The latest act of the alternative songwriter Ivory Blue is a delicate acoustic fusion of passionate folk rock, with which this talented artist fascinates us for the softness with which they sing about how it feels to be misunderstood, in a world full of people who seem to perfectly know what they are doing.

Previously known as Ivory Black until a change of name in 2018, the singer-songwriter from Kansas City, MO, is an artist dedicated to breaking down barriers and challenging established conventions.

Adopted at the age of 4, Ivory experienced a great emotional turmoil as a child, living with several foster families until adoption at the age of 9. Approaching the guitar at an early age, they started writing songs using a tape recorder to superimpose sounds that added to an acoustic song production. At the age of 15, after experiencing much turmoil in life, Ivory ran away from home, starting to travel across the country, playing acoustic shows in cafes or wherever the opportunity arose.

The nomadic experience Ivory lived led them to settle in Kansas City in 2011, where they became part of the local music community.

In 2017 they won the talent NeXt2Rock against over 1800 national bands, which netted them a record deal with BMLG, that published the re-release of the song ‘Ready Get Set’ from Ivory’s 2015 debut EP,  and both national and international airplay. Today Ivory Blue returns to satisfy us with their exciting songwriting.

Released in February 2020, the single ‘Elite Dreamland’ is the latest work by Ivory Blue, , an exquisite display of deep talent fueled by their soaring voice. The song is a shining example of fusion between acoustic folk and full-bodied rock, that makes us vibrate with incisive and deeply personal lyrics.

The transport and the penetrating touch given by the combination of their vocal timbre and the poetic value of their lyrics are like a diamond, sparkling with ethereal beauty and at the same time adamantine like the hardest truth.

Here, Ivory sings about pain, about feeling misunderstood and lonely. But the way they do it makes it a liberating act that at the same time soothes that pain and loneliness. With their expressive act, Ivory projects from within themselves, from the sharp edges of their many facets , the light reflections of the diamond they are.

Unique, beautiful, true and caressing, ‘Elite Dreamland’ is a song in which to get lost and find yourself every time you listen to it.

The release of ‘Elite Dreamland’ is accompanied by a poetic music video produced by Chris Durr, available on Ivory Blue’s Youtube channel. 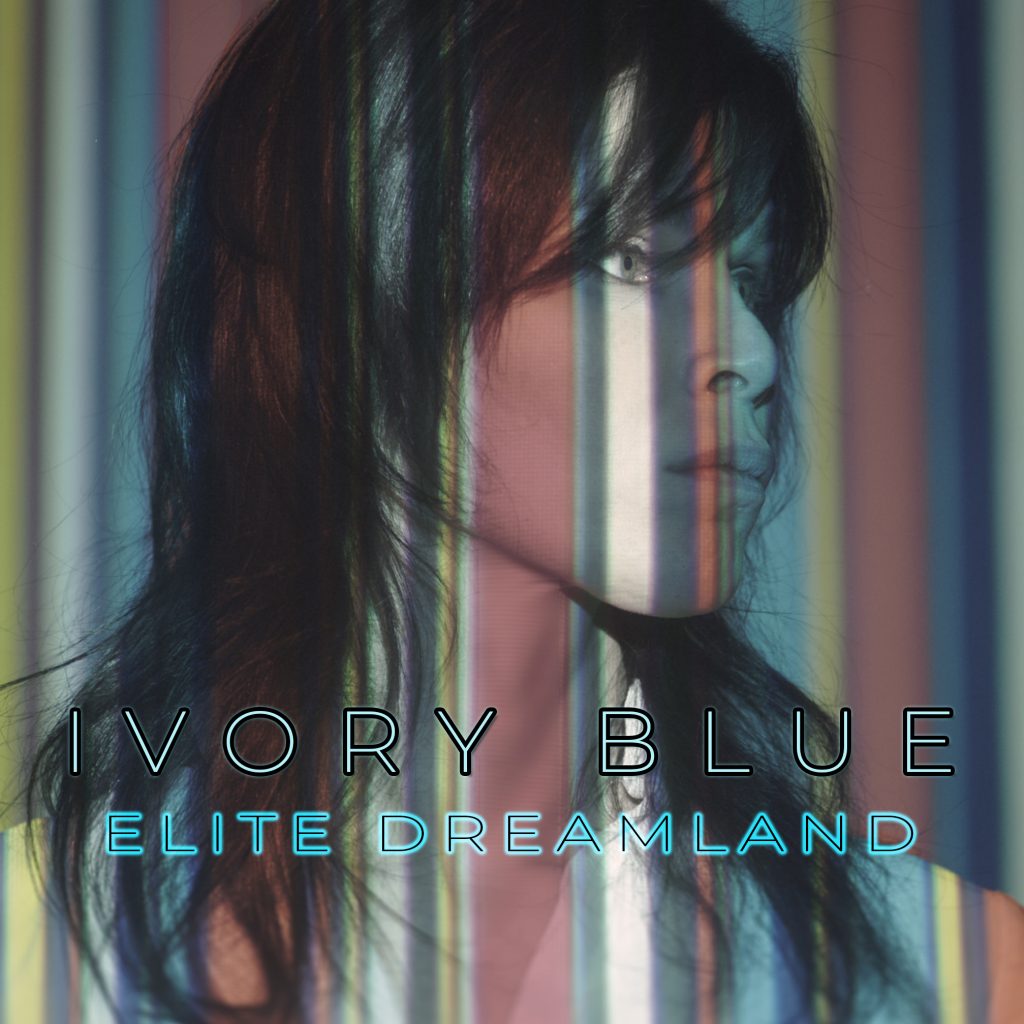 To find out more about Ivory Blue and their music, check the links below: 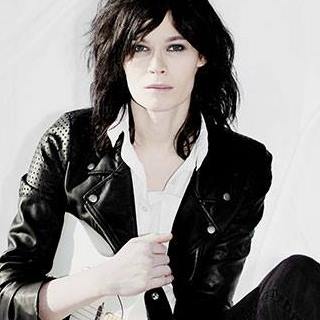