In the wake of previous singles “Venom” and “Cannibal” and the EP “Dreams,” alternative pop artist Isaiah Mclaughlin has released a new work. The 6-track EP “Revolution.”

Material and sophisticated, and moreover, visionary and spacious, Isaiah Mclaughlin pushes pop towards the most alternative extremes by releasing an EP sui generis, which fades into the artist’s decidedly personal histrionic vision.

Writing, performing, producing, and engineering all of his own music, Isaiah Mclaughlin is an artist focused on bringing out all the auditory, perceptive, and visionary essence from his creative perspective.

In the wake of this detective matrix, we find his latest project, the 6-track album titled “Revolution.” The EP emphasizes the character of the release itself, which offers an undoubtedly eclectic alternative plot.

In this stance, the opening “Cast U Away” functions as a perfect curtain, which opens on a sequence of acts deriving from the artist’s personal touch.

“Cast U Away” is just the beginning of an agonizing journey, into which we are catapulted almost brutally, indeed without filters. The sound spectrum, rendered unnatural by the extensive use of effects, is manipulated from the perspective of the aesthetic construction that develops throughout the album.

There is no lack of more conciliatory parentheses within the EP, such as those offered by the second track “Will You Still Be There?” or from the shining “Will the Sun Ever Shine?”.

With “Parasite,” the chaotic order piled up by Mclaughlin resumes its drift towards phantasmic horizons and shores. Hovering among the waves of its reverberations, the waves stirred by the wake of Isaiah’s journey push us towards the sonic funnel that opens “Monsters.”

The aesthetic here remains faithfully organic to the entire EP and functions as a transitional break for the final act: the grandeur “Revolution.” Compressed and distorted bombastic blows, ethereal voices gliding up and down, between frenetic vibratos and rhythmic carpets that turn on and off on command, are just some of the caveats that convey the bloody sophistication sought by Mclaughlin. 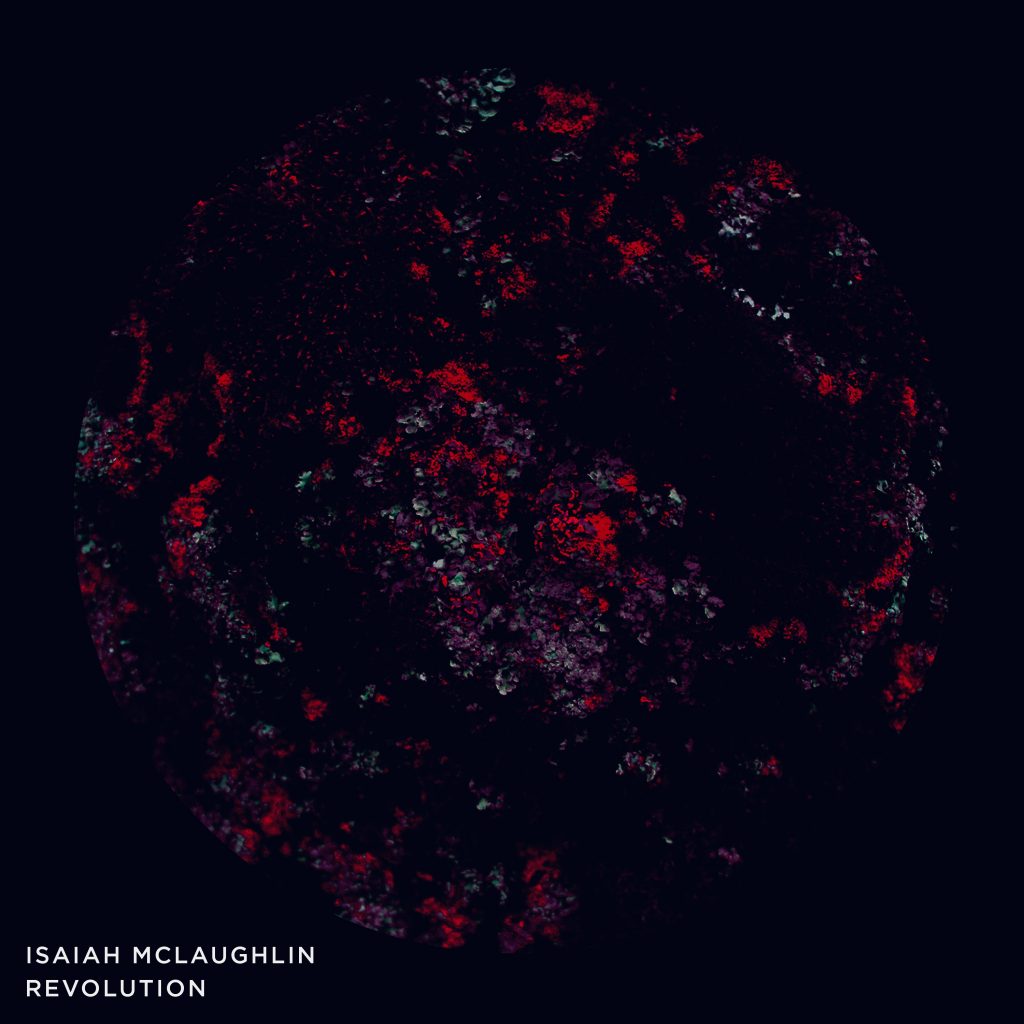 Isaiah Mclaughlin’s musical journey is something that we feel as an ongoing experience, which is evident even when listening to his EP “Revolution.” The principle of transition, movement, and displacement gives the imprinting to this release, which does not fail to raise the shaft by inoculating further moments of escape and transshipment, both from a spatial and perceptive point view.

While the opening given by the first track is more material, still in contact with the ground, the digression developed by the following tracks broadens the perspective of the journey towards clearly alternative sound scenarios.

In some ways, we could also read Isaiah Mclaughlin’s work as something that is more experimental rather than pop, as the dynamics of the journey and the transience of the listener’s point of view appear to coincide with the artist’s own path.

Beyond the lexicalist inherent in the classifications of genre or style, “Revolution” is an EP that is placed in the wake of today’s frontier, which in its own way, is probing facets and streams far from the canons. And where many do not even dare to approach for fear of getting lost in what they do not know, Isaiah Mclaughlin hovers perfectly at ease, defining his “Revolution” with dogged coherence and organicity.

Listen now to "Revolution," the latest EP by Isaiah Mclaughlin, available in streaming on all major digital platforms. You can find your favorite one via , ,