Having conceived it in 2019 under the grey skies of Derby, England, Mike Webster now presents his own style of metal, aiming to take heavy music to more extreme and unexplored realms. After playing extensively with live bands in the past, he decided to experiment with writing on his own, without any boundaries. 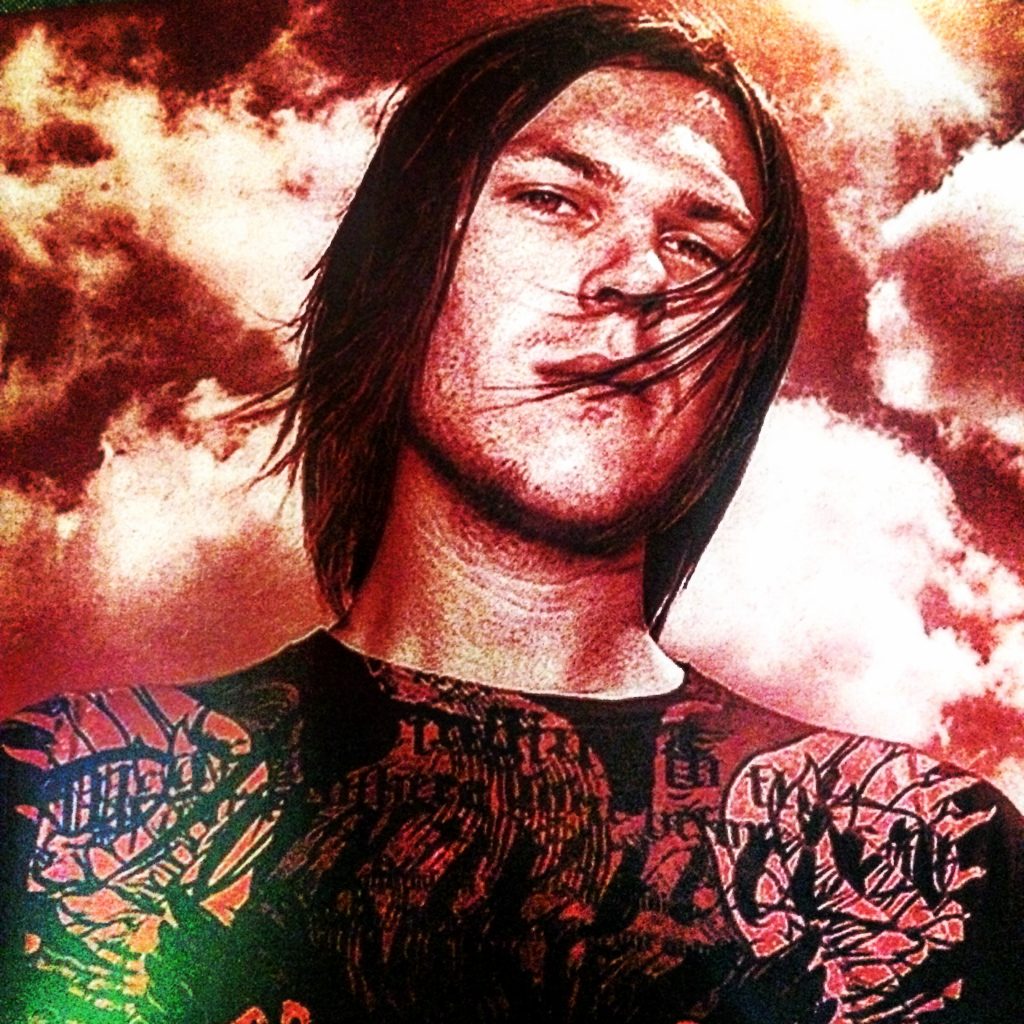 Incorporating hugely heavy riffs, intense vocals, unorthodox songwriting, and seriously excessive frequency manipulation at the forefront, IO is the result of Webster experiments, as he worked tirelessly to produce, perform, and mix all his music by himself.

After releasing 3 solid singles on all major streaming services, he released his full-length debut album ‘Out of Knowhere’ in December 2019: a 10-track slab of molten, modern metal that we recently discovered, set by IO to truly challenge the current understandings of heavy music.

Out of this top-notch production that plays as an unstoppable sonic juggernaut, comes the whirling number ‘I.F.D.’, in all its powerful intensity.

Bringing to an even higher level the gigantic sound of the whole album, ‘I.F.D.’ is a visceral frenzy in progression, made of screams, growls, and gutturals vocal lines, ranging from furious anger to pain and despair, pushed over and over by an insane double kicks pummel, molten riffs and a shattering bass.

‘I.F.D.’ and ‘Out of Knowhere’ are available for streaming on all the major digital platforms.

Find your preferred one, and join the continuously growing legion of IO’s fans, by checking the links below: 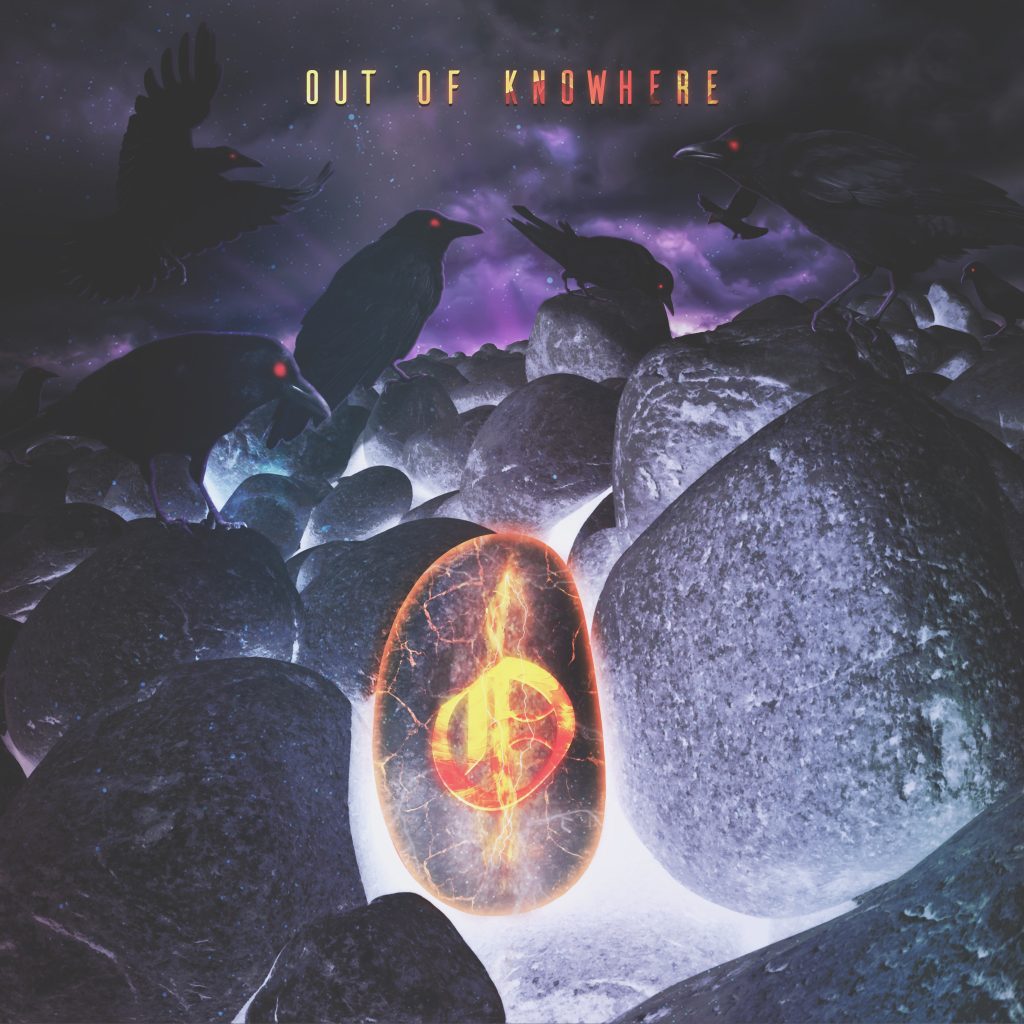