Passionate about music from an early age, and originally from the Basque Country in southwestern France, Eneko Artola is a producer who started producing his original music in September 2019.

The 20-year-old Eneko is studying Management in England, and is certainly one who is undoubtedly addicted to music, playing it since the age of 5.

Learning guitar, drums, and piano, and studying music theory for 12 years, the love for music accompanied him even when he lived in China for three years and in Canada for one year, as he tells us.

Ever since he started producing, and releasing his first works less than a year ago, Eneko has continued to amass streams and listeners.

Thanks also to the help of We Are Diamond, Soave, Inside Records, and Loudkult, he has already amassed over 10 million streams in less than six months.

With more than 800,000 monthly listeners following him on Spotify, Artola is quickly making himself as one of the new music industry’s known faces.

Four of his songs have been plugged into the Spotify Electro Chill playlist, one of the biggest playlists on the digital platform, with half a million followers.

As if that weren’t enough, he is also signed exclusively with Roseville Publishing, an independent publishing, production & management company, founded by Radboud Miedema, Amsterdam based multi-platinum songwriter/producer, which with Lost Frequencies has produce ‘Reality’, a hit number that amassed more than 350 million streams.

A new producer of Electro chill music, which stands out for his “à la française” touch, Eneko Artola is undoubtedly one of the most interesting news that has recently appeared in the music industry.

Certainly, one to follow on his journey, as he grows and gains success by releasing new music, he could be the next artist to pop up on your favorite playlist or the radio.

To know more about Eneko Artola and his music, find and follow him all over the web by checking the links below: 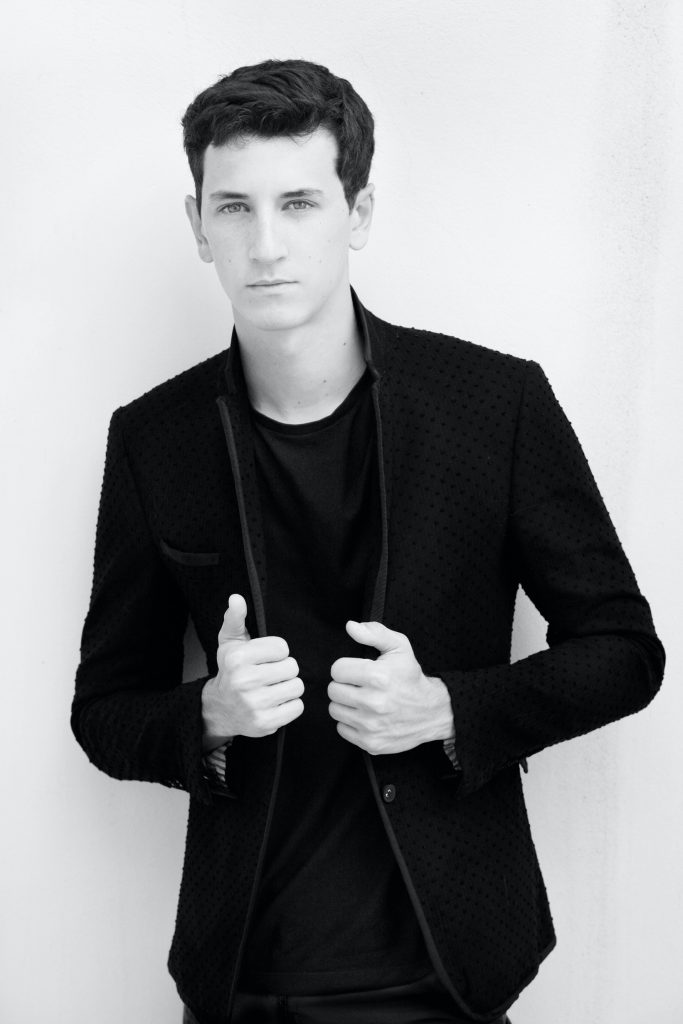 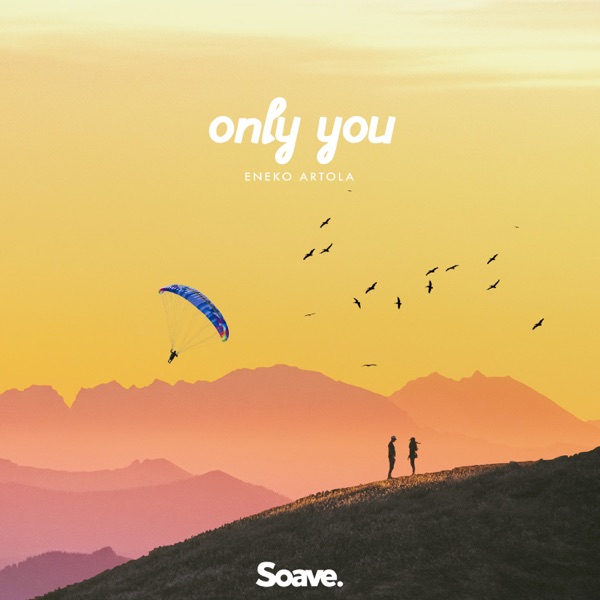