From the first full LP Tropico

to the full-length album Reverbs 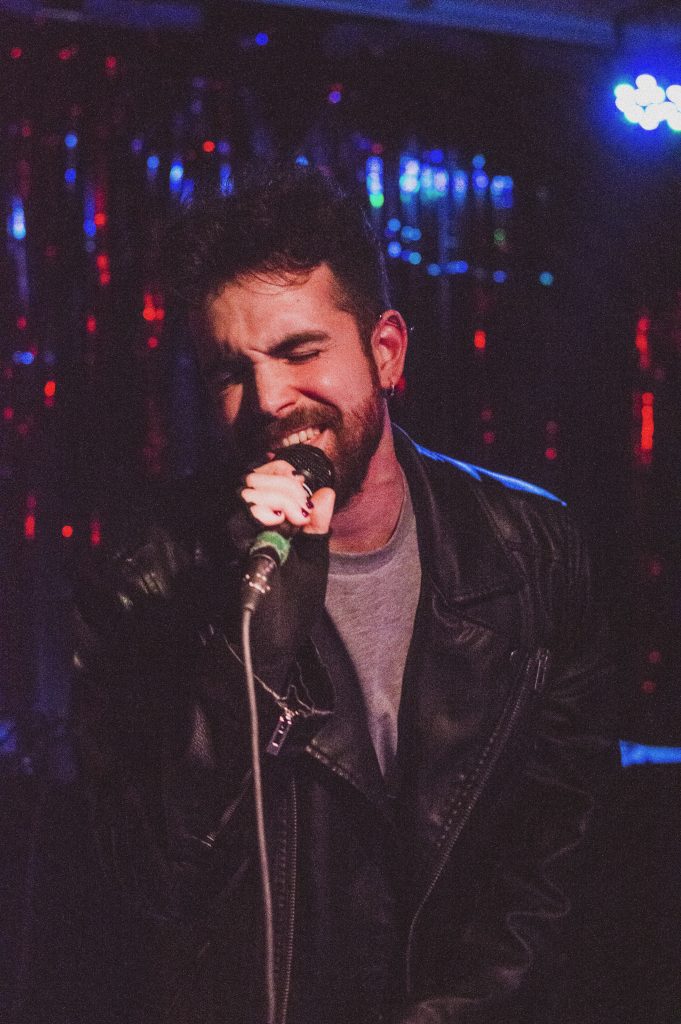 Recently we had the opportunity to interview this talented artist, so keep on reading to learn more.

From a small town in central Catalonia to the first full LP ‘Tropico’. What are the key elements and turning points that marked the birth of PIECESZX?

I think the point was to know that I lived in a place that I don’t wanna live and doing things that I didn’t wanna do. That’s why my first LP was basically about city-life and everything that is good and bad about it.
I felt that I can function in a place like Barcelona better than a small town. I was flirting with the music before, in a hard-rock-band when I was 18. It didn’t work out at all and I started to do rock and indie music on my own and release a few EPs, but the real transition was when I made an EP with electronic sounds and I started to learn to produce a little bit.
Then I decided that I need an artistic name since my personality is  pretty different of what my music is. 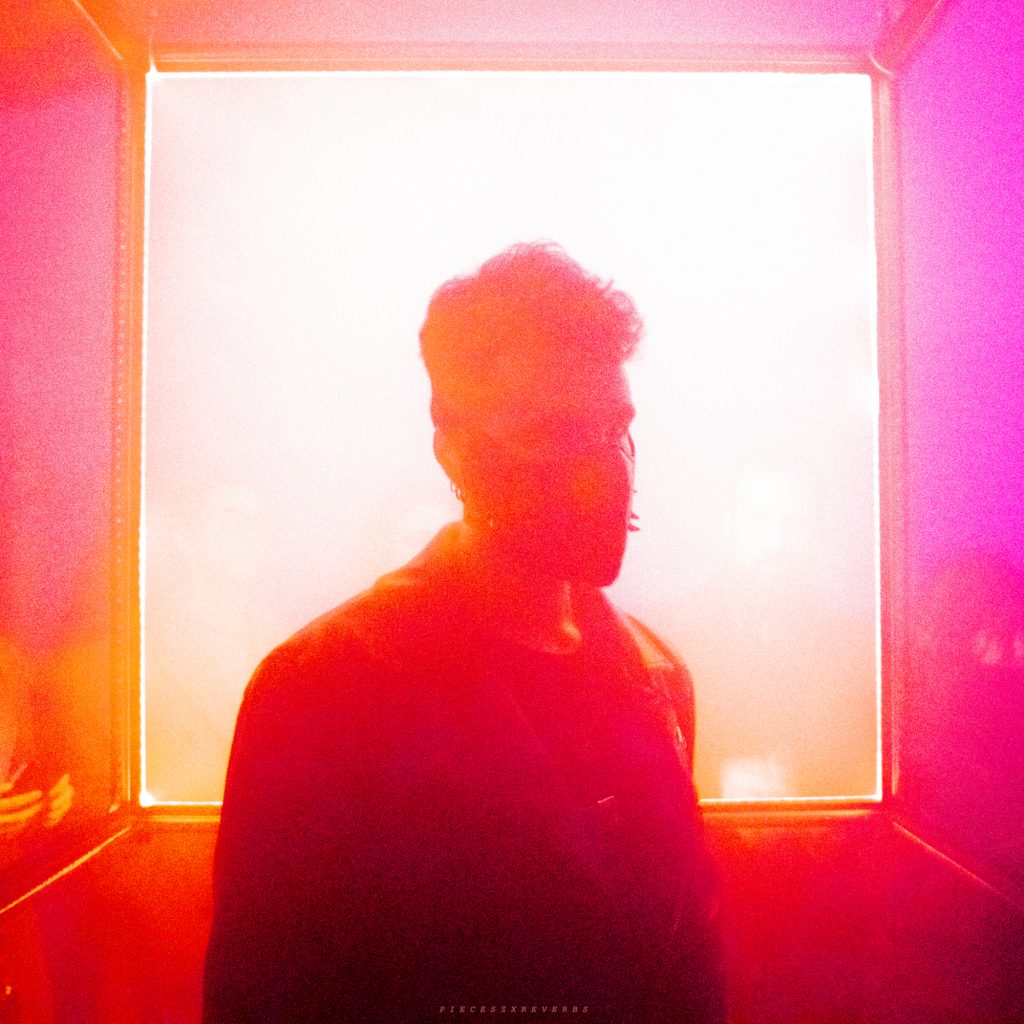 Your sound has been described in several reviews as an ethereal, surrounding, rhythmical and very personal mix of indie, ambient, and electronic, with bites of dance. Where do you get inspiration for this luxuriant creativity?

I listen a lot of different genres of music but also really really different in terms of how they are made and how I felt them. I was into Spanish indie years ago; I still listen to rock and metal-ish music and I love Catalan urban music.
I’m focused on doing only electronic music, but the references are always there so that’s how ended up putting a techno beat and a trap beat in the next song, for example.

The singles ‘Anesthesia’ and ‘Therapy’ marked a new turning point for your music, further evolving it towards dance beats and pure electronica. Can you tell us something more about this transition?

Even I don’t consider myself a super-pro producer, I see my first album “Tropico” as a really amateur thing. I think that I was very young in terms of mental growth and I was only doing music for fun.

What I think that I’m doing now is make music to make the people enjoy it a little bit, event I’m not focused on listeners or numbers. 1-2 years after “Tropico” I started to make the first track “Angelo” of what is now my new album, and I don’t even know what I was doing.

It wasn’t until 4-5 songs later that I said “okay, I think that I want everything really really electronic and eclectic” and I started to make all the songs over and over again finding and creating sounds that I now wanna keep in my repertoire. 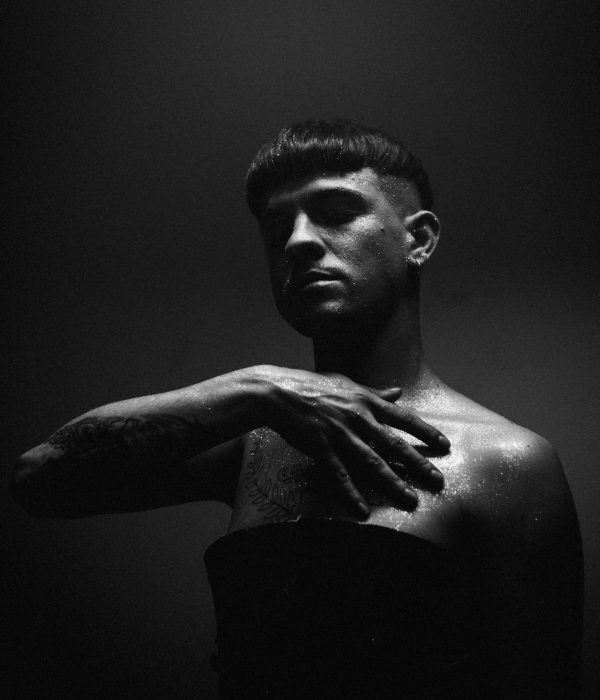 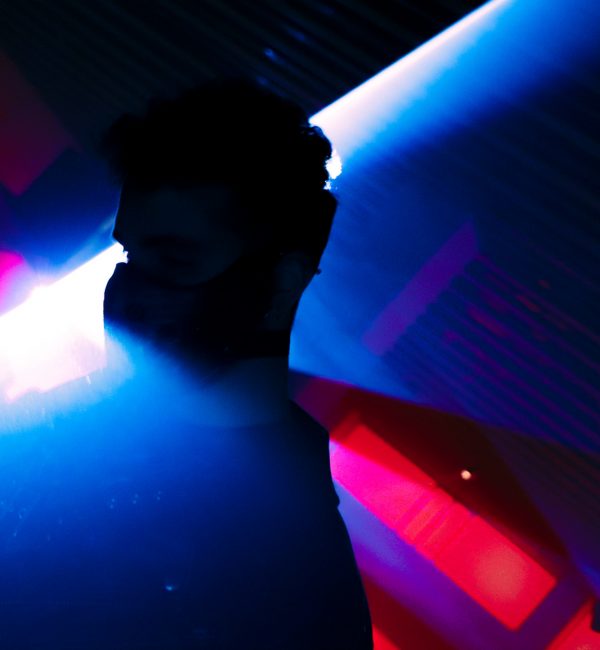 The release of ‘Money Queer’ also highlights another aspect prevalent in your creations, which have a strong link with immersive visuals. How do music and videos come together in the world of PIECESZX?

When I start with an idea of a song, a phrase, a sound, or a synth melody I always imagine the song as a whole package. Even the song inside a larger package like an album or an EP, so I decide the direction of the sound at first. And even all of these ideas don’t go anywhere, it’s the same for the images and videos that cross my mind.

When I was making all of these new songs, I want to create a specific image of myself, and when I was talking to the directors of the video of “Money Queer” we put all the ideas together, but just for this song in particular.

I also had the specific ideas made in my mind for the principal photo-shoot of the album and the artwork. I still have other visual ideas in my mind that I wanna put out.

Let’s move to your latest work, the full-length album ‘Reverbs’, 13 tracks that seem to be an even wider and more open roundup on your music. How easy, or difficult, was it to realize this album?

It was pretty easy actually. I just started with no predetermined rules until a few songs later I decided the direction of all the songs. I think that I put a lot of more hours than I put in the first album, and I really wanted this to sound all the professional that I can.

I started to learn how to produce and master everything on my own and until I thought that those sounds were right for me, I didn’t put the “finished” in my mind. I even re-ordered all of the track list just two months before I finished the whole album and put out a lot of songs like “Therapy”, “Breathe” and “Fake club” that were intended to make into the album but it was before I decided to make the album a little bit different. “Discovery”, “Fluorescent”, “Dance him” where other unreleased ones that didn’t make it as well.

I had a lot of things planned to 2020 in terms of events and concerts, but all this shitty pandemic came and I said “fuck it, I’m gonna release this shit now” and boom, “Reverbs” was out. And it felt great, natural and I was really happy all locked-down at my home. 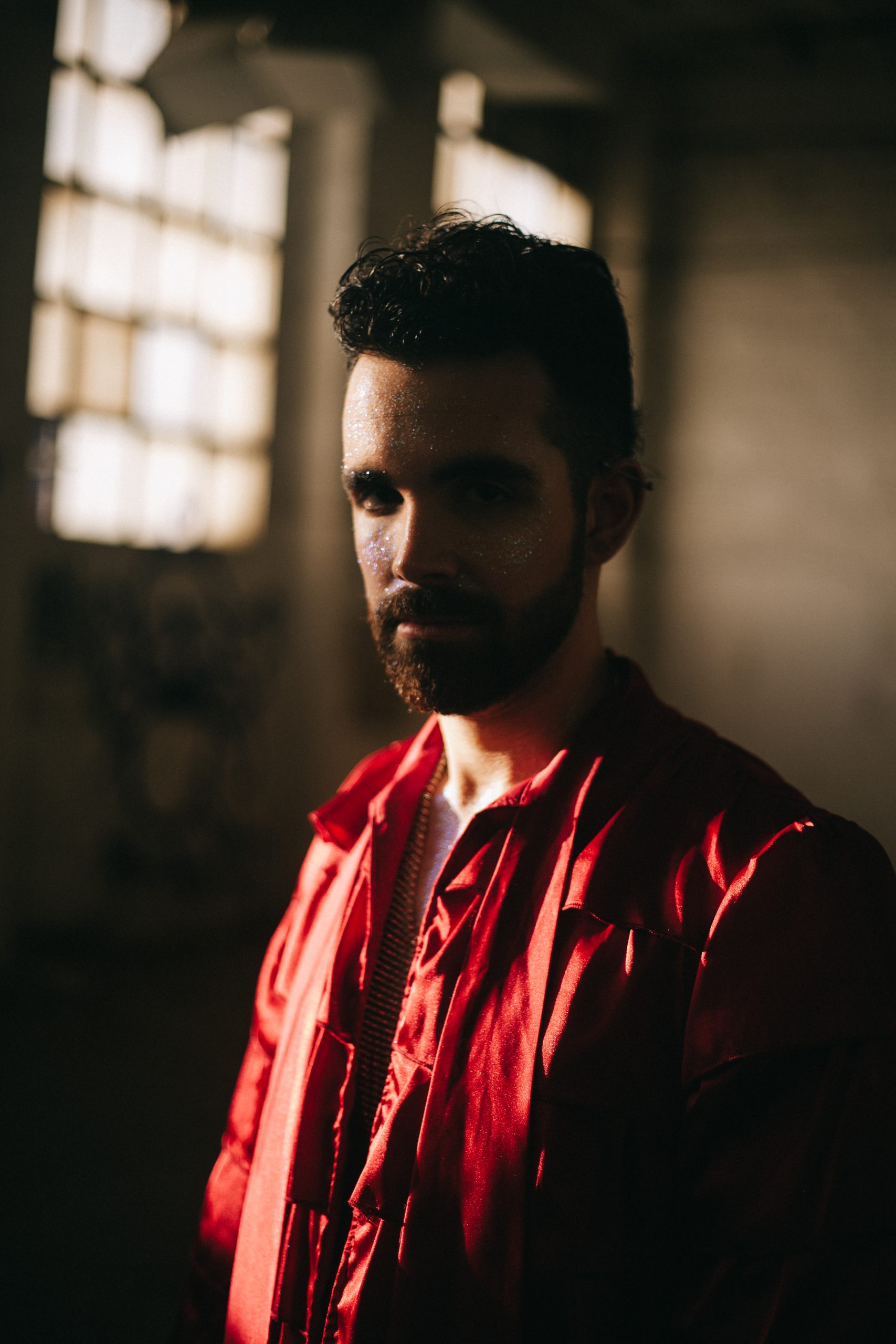 ‘Reverbs’ is currently available on the web’s best streaming platforms; find your preferred one via push.fm/fl/pieceszx

To know more about PIECESZX, find and follow him all over the web by checking the links below:

Is there any upcoming release or tour headed your way?

It’s difficult right now because all of the pandemic thing, but I have a date this September in a really special event and I’m already starting to work in a new video for the album.

I really want to make like a small tour in different places in Spain or repeat the experience in Berlin that I had last year.

Where online can curious fans listen to your music and find out more about you?

All of my music is in Spotify, Apple Music, Amazon, Youtube/Google Play and Deezer and I have everything for sale on Bandcamp.

I really like Instagram, it’s actually the only social platform that I use to express myself and share everything. People that don’t know me personally say that I look closed or shy but I really enjoy talking when people hit me in the DMs. 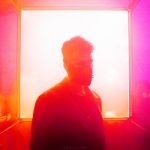 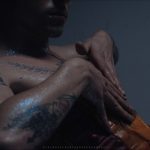