Born in 1993 in a small town in Mexico, Giezy Corleone first came to the US right after his 5th birthday, landing him and family in California. Giezy was raised in the Inland Empire and moved around throughout the Riverside and Los Angeles county. Giezy always had a love for music growing up listening to Snoop Dogg, Dr. Dre, amongst other West Coast artists.

During the mid-2000’s Giezy’s love for Southern music expanded and inspired him to pursue music. Being drawn to the sounds of Texas and Atlanta primarily, he began working on music and taking it seriously. With so many life events causing changes, Giezy Corleone dropped out of school as a sophomore.

Life after discontinuing school opened up more time for Mr. Corleone to engage in illegal activity. With a baby now born Giezy expanded his operation which later ended him up arrested. After that Giezy began to move differently and became a US Citizen.

Giezy is a stoner rap artist who loves mixing designer and street fashion in his music and overall lifestyle. In his music, you can hear the pain and struggles brushed off with style and confidence. Fashion driven punchlines and a vision that’s focused on the long run. Giezy is working on new music set to release during the summer.

We had a chance to have a chat with hip-hop rapper Giezy Corleone. Keep on reading to find out more! 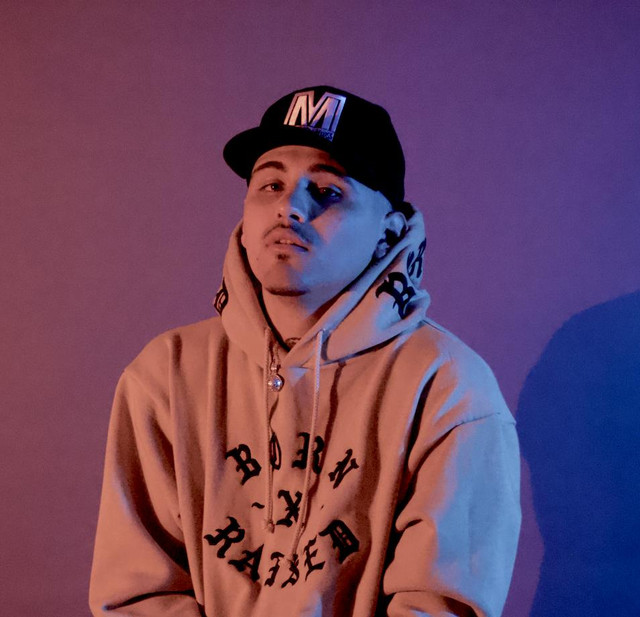 Hi Giezy Corleone, welcome to Nova Music blog. Can you briefly introduce yourself to our readers?

Tell us about your creative process. How do you create music and lyrics, and how do you match them?

Usually I’m most comfortable doing everything myself, I record myself. I really want to get me an engineer to take that off my shoulders though.

Do you perform live? If so, do you feel more comfortable on a stage or within the walls of the recording studio?

I done a couple live shows, it’s cool. I really enjoy everything from the studio to a show no doubt. 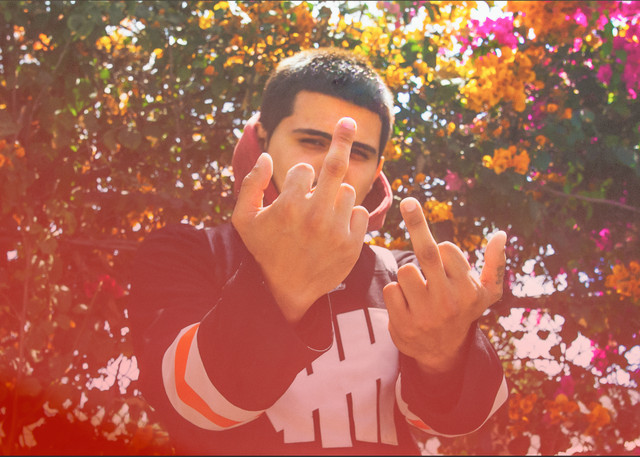 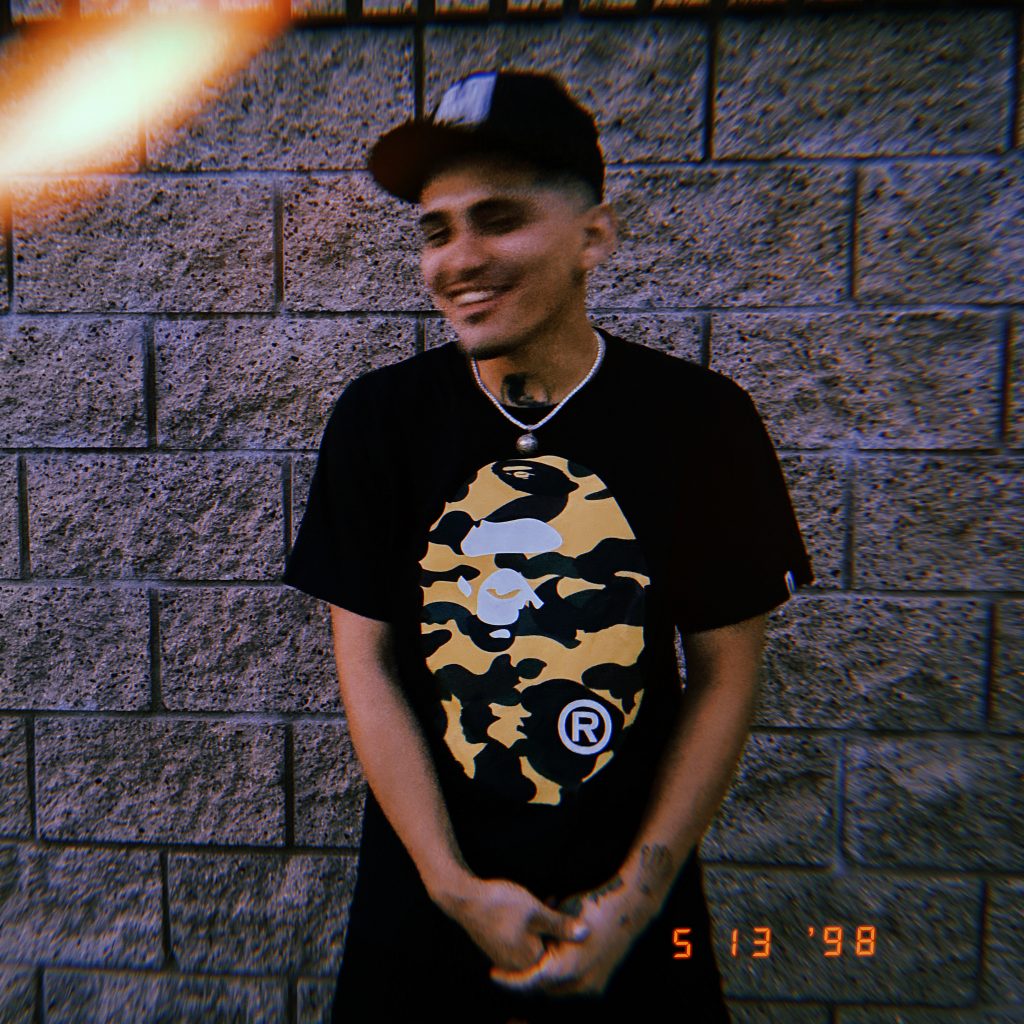 What are your roots and your musical background?

I’m from Mexican nationality, full Mexican, but I was raised in California since before starting school. I don’t get into all that Mexican cultural shit. Growing up hearing Dr. Dre to No Doubt to Snoop to a mix of shit.

Let’s move to your latest release, the album ‘Snooze!’. What is the thinking behind your new project?

Is funny to me because I had Snooze came about from just having so many songs sitting around and feeling like I should put some together and release. Some songs off Snooze I had already for like 2 years!

Is there a particular ethos behind this album or any particular music styles or events that inspired it?

Yeah, I was hustling really doing shit and moving. I was in Atlanta for like the first time where I can see the city and it hit me I just want to drop something, I had songs recorded so I just put everything together kind of quick so I feel that it does have its own vibe or mood to it.

Listen now to ‘Snooze!’ by Giezy Corleone and find out more about his music, checking the links below:

Can you give us any anticipation about upcoming releases or tours headed your way?

I doubt any tour or anyhow pop off right now with the bullshit virus going on.

Where on the web can curious and fans listen to your music and find out more about you?