A few days ago, we published the review of What You Didn’t Say, the latest single released by this talented singer and songwriter.

If you missed the review, you can find it here: Alan Dreezer // What You Didn’t Say

The release of the song represents an important step for Dreezer, who’s totally committed to launching a solo career that aims to be undeniably promising. The journey undertaken by this artist today leads us to talk about him again, thanks to the release of the music video for What You Didn’t Say.

The video, presented last Thursday at the premiere on YouTube, is a first-rate production, in which direction, photography, study of lights, and narrative are perfectly designed.

The emotional message of the song is very well transmitted by the video, enriched by the performance of Dreezer who acts in it as the sole protagonist. Totally involved in the role, he is the perfect actor to tell, express, and represent the meaning inherent in the song.

Each visual element works admirably, creating a perfect undertone to the song. The shrewd study of the scenes always keeps the viewer’s attention focused. The choice of the chromatism of the photography shows, verse after verse, the meaning of the texts, while the editing emphasizes the feel of the song very well. The locations chosen are perfect scenarios to translate the song’s soundscape into visual form. Each element of the video works like a cog in a clock, in a fluid, organic way that never feels artificial.

This music video further enriches the artistic depth of the song, bringing What You Didn’t Say to an even higher level than it already was.

Defining this production as a music video may be reductive. The result is more of a short film, engaging and capable of satisfying the viewer’s eyes and ears, with each listening, at every viewing.

The video for What You Didn’t Say is a noteworthy production, modern and intelligent in its creation, which not only respects the identity of the song but also emphasizes and enriches every aspect of it.

Sophisticated but without excess, the video is sincere, profound, and emotional.

Watch now the video for What You Didn’t Say by Alan Dreezer
on YouTube [ here ] and subscribe to his channel to discover all of his music.

To be sure you won’t miss any upcoming release by Alan Dreezer, visit his official website [ here ]. 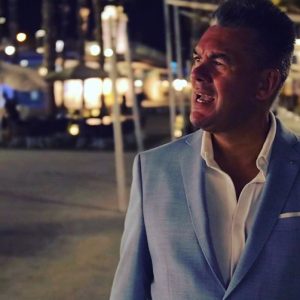 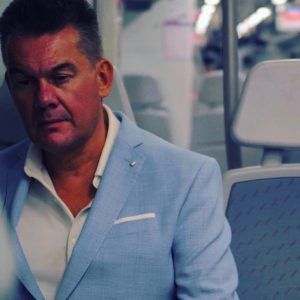 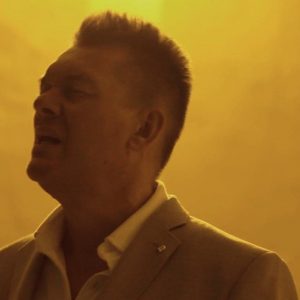 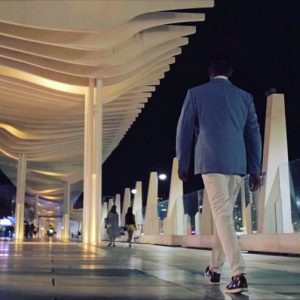 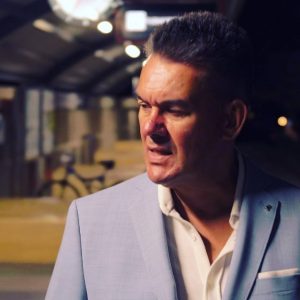 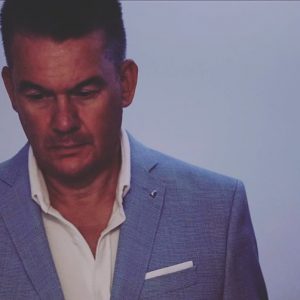 We had the opportunity to interview Alan, to talk about his music and his future career. Here is the interview.

Hi Alan. Thank you for giving us your time for this interview.
We know that it’s been a busy few days with the release of What You Didn’t Say and then the related music video. There is a lot of talk on the net. How are the public responding?

Yes it’s been a busy few days with the build up to the single release and then the premiere of the video which was something I had’t tried before. You never know if people are going to respond to something different but we had over 200 plays in the first 20 minutes of it dropping so with only a small bit of promotion I’m pretty happy.

The song and video seem to merge both technically and artistically. How do you approach the creative process through which you create music and then visuals?

This is the first proper storyboarded video I have ever attempted so it was new territory. I got some inspiration from a video by Leon Bridges called “Bad Bad News” it just had a great night time vibe and that got my creative juices flowing and then the story flowed from there. I met with Elliot Richardson the director showed him the video and my story outline and then we broke it down shot by shot from that making the shoot a lot easier.

The care and attention involved in making your music is also reflected in the quality of the music production of What You Didn’t Say. The video was directed and photographed by Elliot Richardson for Highfield Studio. What is it like working with Elliot?

Elliot and I have been working together on both songs and videos for around 8 years so we sort of have a telepathy now. We always start every project with the words “How can we make this better than the last one?” He is so inspiring to work with that it doesn’t actually feel like work when we are together.

By listening to your music, we understand that you put a lot of your experience into it. The songs you’ve released to date draw a sort of parable that seems to be part of your life. What was the path that led you to write in this way?

My writing process has always started with the lyrics. And yes you’re right I am drawing on my life experience constantly. Lyrics and melody are my strengths as songwriter. I then take those ideas and collaborate. I find writing lyrics cathartic. Many of them have helped me make sense of painful situations. However with “HEALED” there is much more joy in the stories which you see as the releases unfold. 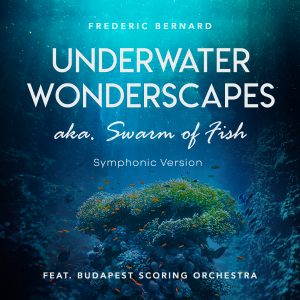 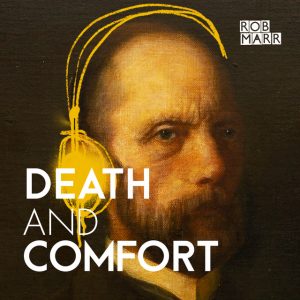 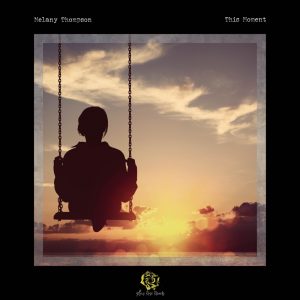 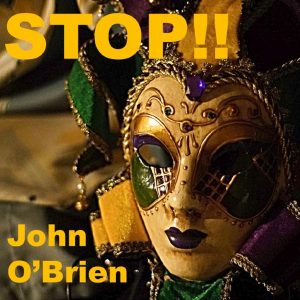 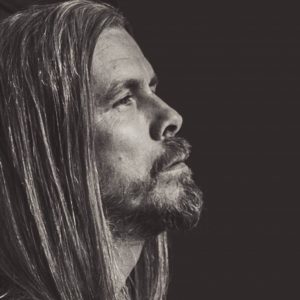 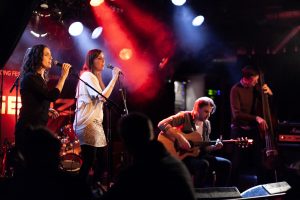 In the last scene of the video of What You Didn’t Say, you see a little card with the phrase “You’re out of time … I’m healed”. Is it an anticipation for something to come?

One of my fans asked the same question the other day how strange! That wasn’t the original idea no. My character in the video has already made up his mind that his relationship is over and you see him placing the note in his pocket at the beginning of the film. He just wants to confront her but actually leaves the note behind because realises he doesn’t actually need to in the end he has already moved on.

With the release of Healed, 2020 seems to be an important year for you. Can you give us some anticipation on the album?

Well I’ve recorded 4 songs so far for it that are complete. 2 more are partly finished, S Bnjmn is working on the production for those at the moment. I’m back in the UK in 2 weeks to record a further 2 songs and then again in December to hopefully complete the album. I think we are looking at a spring release. I have written over 70 songs for this project so it is difficult leaving things out but I think it will be 11 or 12 songs. It is my most considered works to date so I’m really excited by what’s to come.

Your creativity seems to be totally projected towards the future. How do you imagine the future of Alan Dreezer?

I love the process of writing and recording and I’ve just set up a home studio for the first time so  that’s how I see the future just continuing to develop my art. I’m not chasing success but every day there is a something that inspires me to keep doing what I’m doing so I’m happy and more impotently I’m healed… 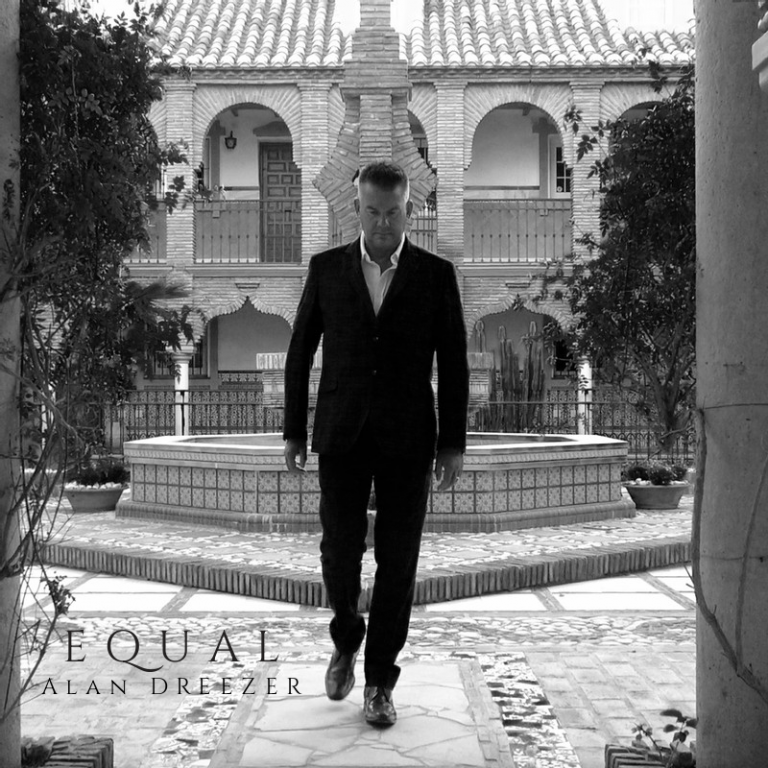 Set to be released on February 12, 2021, “Equal” is the 5th single by Alan Dreezer, taken from his forthcoming sophomore album “HEALED” – a preview of the new page of an artist who, in exposing his frailties, becomes stronger and stronger. An armor of morality and righteousness. 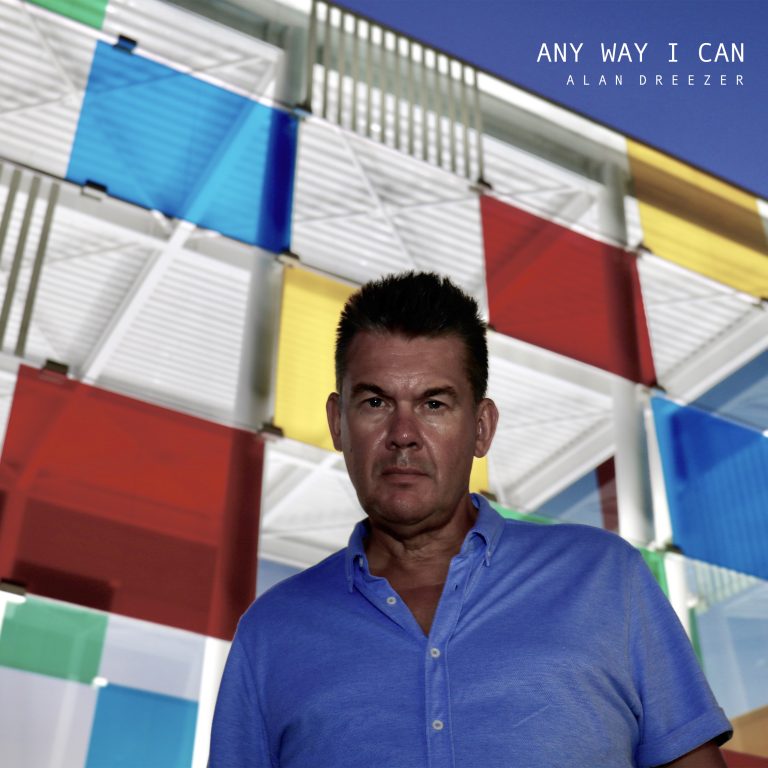 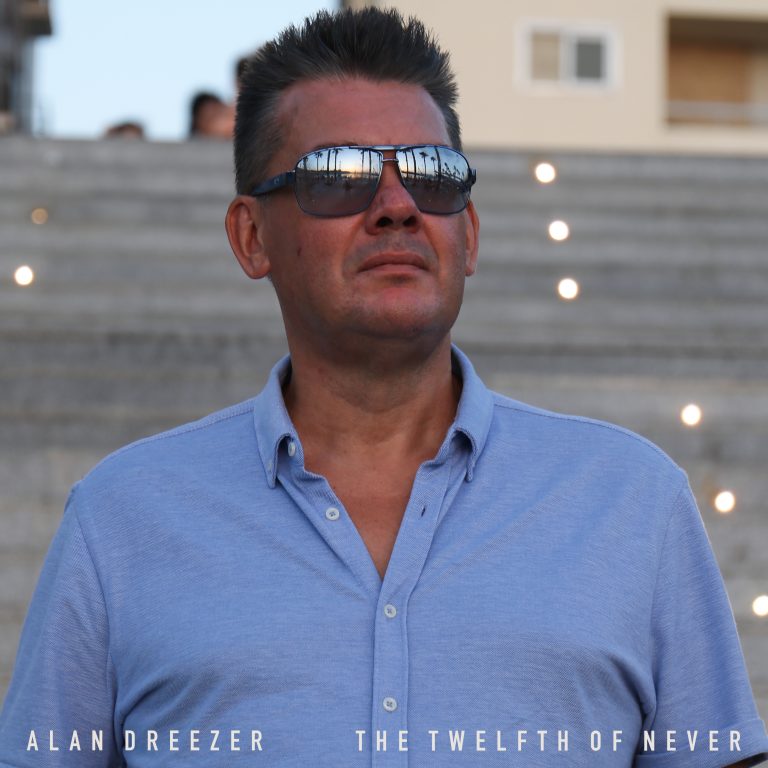 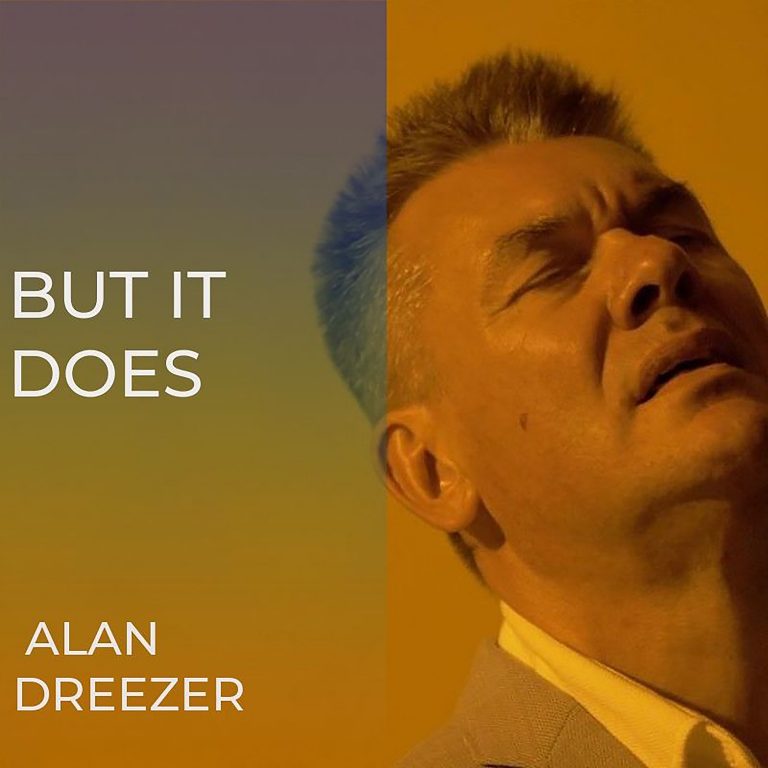 Eager to learn more about Alan Dreezer? Are you yearning to discover fan factors, curiosities, or secrets about him, his music, and his creative edge?

Then check out Bullet Questions With Alan Dreezer on the Nova Music blog YouTube channel.