Indie Soull is the stage name of soloist, singer, songwriter, and author Mutch Katsonga, who already has countless live performances behind him in various venues throughout the United Kingdom, Australasia and New York City.

Indie Soull‘s music is characterized by the harmonious way in which the melodies he plays with his acoustic guitar fuse into vibrant and delicate mixtures of heartfelt songwriting, Americana, and alternative.

The latest work that Indie Soull released recently comes from the same creative basin from which his previous EP “NYC Live” was born. “Hotel Bibles” is a single available in versions, one acoustic and one live, and in this track Indie Soull once again shows all his talent and his musical dexterity.

Driven by Indie Soull‘s exquisitely engaging voice, “Hotel Bibles” gives us a formidable musical marriage between voice and guitar, both used and showcased with a velvety touch, their emotional rawness emphasized by the sinuous and melodic development.

That of “Hotel Bibles” is an atmospheric sound, touching and at the same time wide-ranging and resonant, in which to immerse yourself with each listening. Without a doubt something you don’t want to miss.

Listen now to “Hotel Bibles” the latest single from Indie Soull, which is available on:

To discover more about Indie Soull ad his music, follow him on his socials: 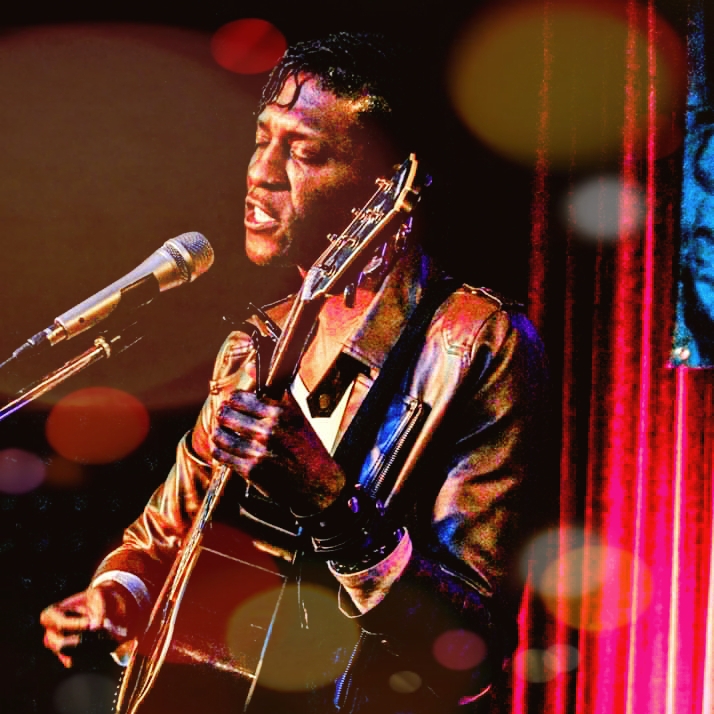