is out with his epic masterpiece Noir

From Arabic-inspired cinematic atmospheres, to Pindaric flight of fancy, up to orchestral drama, ‘Noir’ is the new composition in 3 acts by the Singaporean composer Iliya Zaki.

Third single of his discography, with its over 6 minutes of length ‘Noir’ immerses the listener in an expressive and compelling rush of neoclassical music. Here Zaki demonstrates all his compositional talent, creating intelligent loosening and recovery structures that give the right impetus to the three sets, all declined to catapult us, in an exquisitely inexorable way, towards one epic trampoline after the other.

IliyaZaki is Singaporean foremost composer in the Epic Orchestral and Trailer Music genre. He found his love for symphonic music at an early age and progressed to the music of the rock and metal at 9 years old. His childhood idols, Japanese heavy metal band X-Japan, continue to be his greatest source of musical inspiration.

Aside from his personal music releases, Iliya writes for renown publishers in the Trailer and TV industry such as Epic Score, Gothic Storm, The License Lab, and several more.

Listen now to ‘Noir’, the latest single by Iliya Zaki, and find out more about his music, checking the links below: 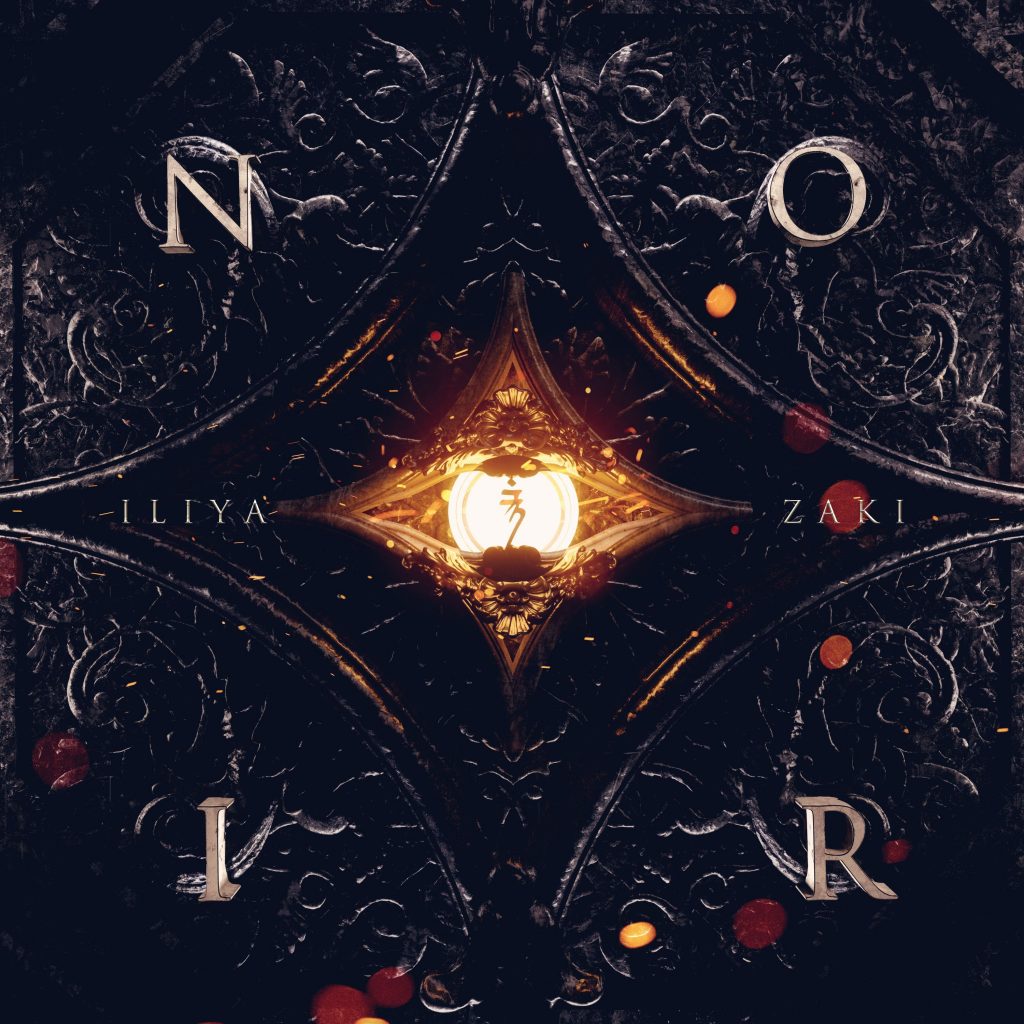