Most known for the darker electronic production that gave wings to Mothica hits such as Don’t and Reputation, with this new work Icarus embraces lighter and more upbeat tunes.

Produced with the LA-based GEO and remixed by Pusher, Bout, and KNKS, the track was written, recorded, and produced at Bedrock Studios in L.A. “We wrote the song in just one session, then set it aside. So much has been going on right now, so we’re so excited to share something more upbeat and uplifting.” Said Icarus about the creative process of ‘Perfect Outfit’.

With flirtatious vocals that hover in an exciting lo-fi atmosphere, accompanied by the electro pop signature textures of Icarus Moth production, Here the pair provide some relief to the tempestuousness of our day-to-day, with even more compelling releases, planned for 2020.

The release of ‘Perfect Outfit’ is accompanied by the official lyric video available on Icarus Moth Youtube channel.

Listen now to ‘Perfect Outfit’, the latest single from Icarus Moth and Wit Blu, and find out more about their music, checking the links below: 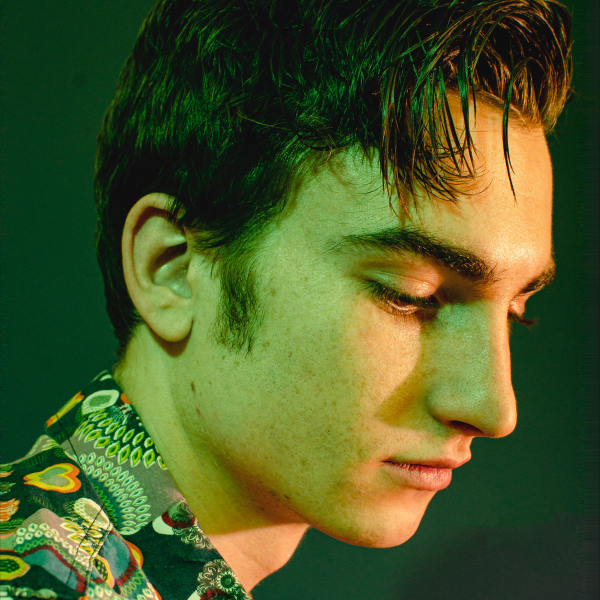 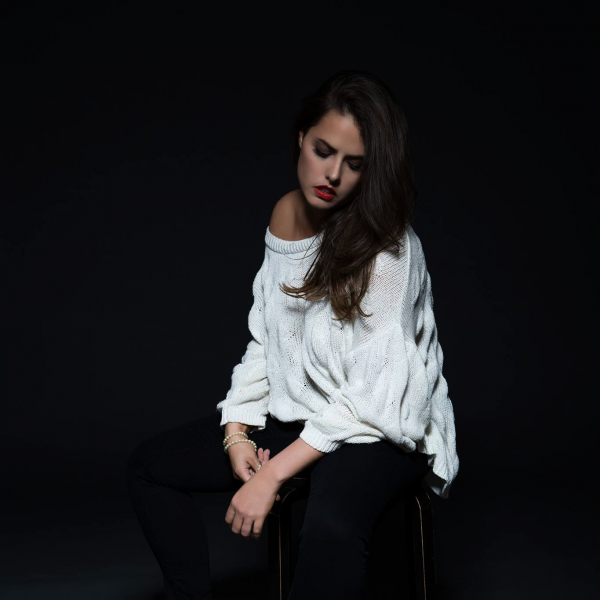