IAMKINGZIION dedicates himself to developing music that wants to be timeless, and the latest 5-track work by this UK-based music producer, songwriter, rapper, and mixing engineer is a project that springs directly from his talented, creative mind. 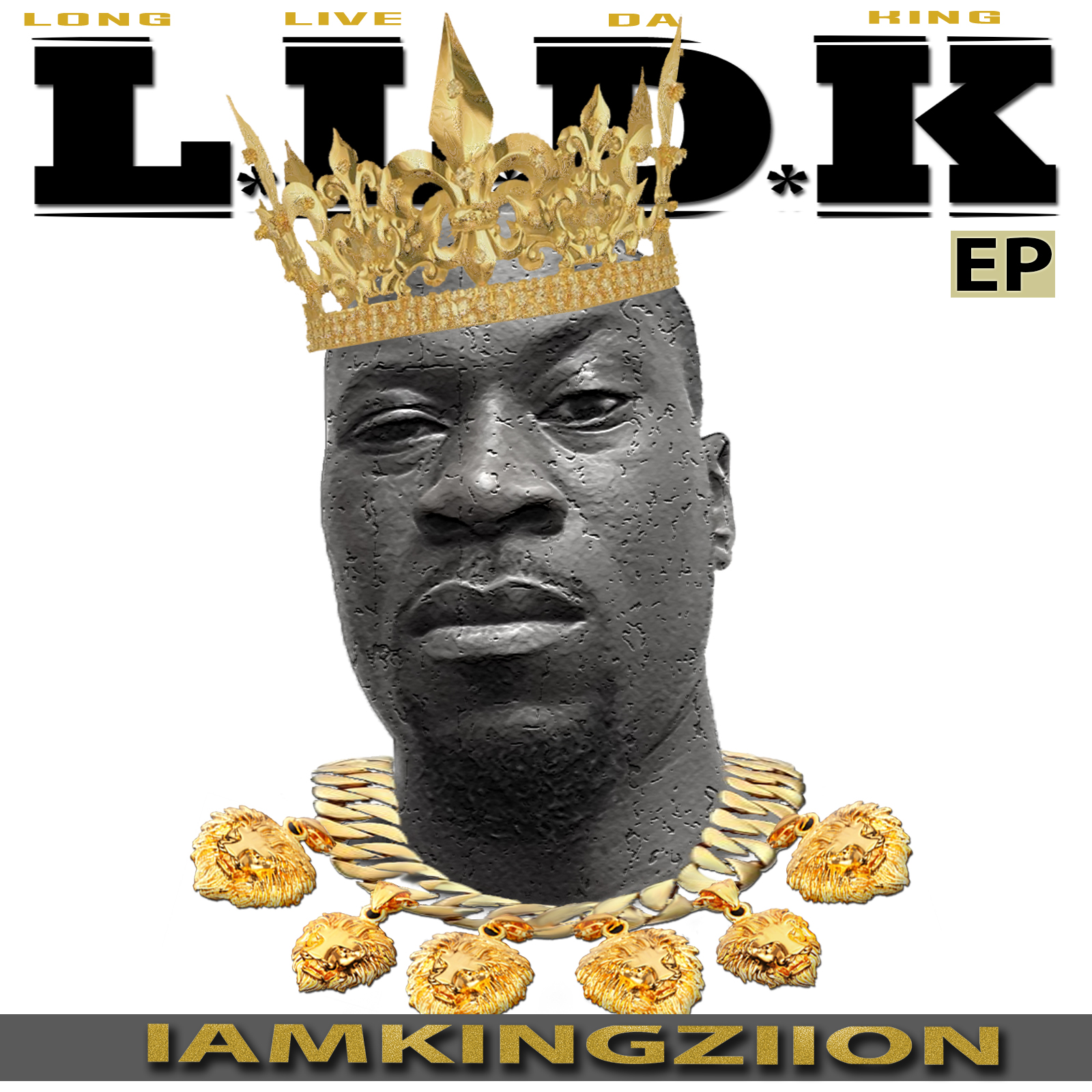 To make music that lasts, that is timeless & makes a difference; music that transcends, that's dope & means something! That says more than is said in the 3-6 minutes that it’s played, then I would have fulfilled my artistic duty!

Telling a glimpse of his life, IAMKINGZIION recorded ‘L.L.D.K.’ during a hardship and hustle period in London. The five self-produced tracks that make up the EP reveal the penetrating effectiveness of the narrative with which the artist diversifies this release with originality, setting up an interesting production that sounds like a living self-portrait of the artist, open to the world view.

Moving between hip-hop, R&B, grime and pop, the narrative parable of the EP starts with the engaging title track ‘LLDK (Long Live da King)’ featuring beat production from MonkStar, moves to the energizing rhythm of ‘100% Turn Up’, followed by the mesmerizing ‘London Times’ and the romanticizing of ‘Symphonic Melody’, to end with ‘Dreams’, an evoking and inspiring song.

Valuable also from the point of view of production quality, all the tracks of the EP are polished by post mixing and mastering from Jerry Khandia of Old Streets Studios, who worked with IAMKINGZIION to engineer the complete unexaggerated, pleasant and yet contemporary sound of the release.

Among the releases of the hip-hop scene that we have discovered in recent months, this is one of the most interesting ones thanks to how effectively it balances innovation and diversity, without the need to reinvent the wheel.

To find out more about IAMKINGZIION and his music, check the links below: