Genesix // Devil Went Down to LA

Prominent and impactful, Genesix shoots out reverberant bars by releasing the single “Devil Went Down to LA.”

Inspired by the Charlie Daniels Band’s biggest hit, “The Devil Went Down to Georgia,” this young rapper continues to spread his creative flair in every direction.

Genesix is ​​an LA singer, born and raised in Costa Rica. His musical style can undoubtedly be labeled as something histrionic as well as experimental. Including a broad array of influences, his music can range from hip-hop, alternative rock to aggressive trap metal. Even its latest release is no less from this point of view.

His latest is the single titled “Devil Went Down to LA.” Here Genesix moves between the alternative folds of a rap contaminated by emo, flowing into the most extreme meanders of hardcore punk, then landing on screamo.

Probably one of the most evolved works that Genesix has published to date, with “Devil Went Down to LA,” the artist shows off his most creative and lyrical drift. 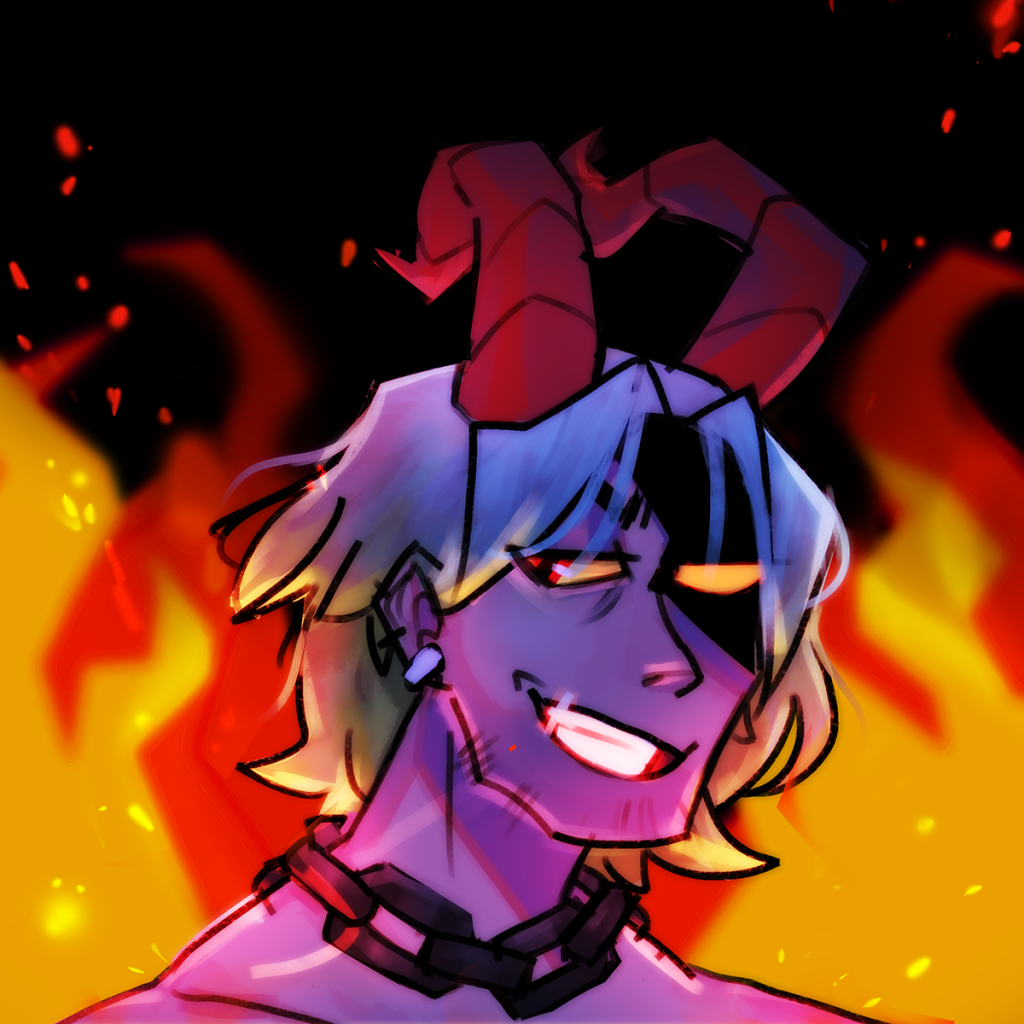 Arguing an interesting concept, the track plots a story out of the song, revolving around the idea of ​​Genesix fighting the Devil himself.

Significantly infused with reverbs and autotune, the point that applies here is that the Devil represents the “evil labels” that take advantage of artists.
Spacey ambient vocals expand over and into a bouncy beat with a prominent low-end, enhancing the track’s experimental imprinting.

“The single is basically the hip-hop version of the classic “The Devil went down to Georgia,” since they both have the same concept but with different approaches from melodic choruses to spacey vocals and catchy hooks,” the LA-based artist explains speaking about the backdrop of the song.

“The Devil Went Down to Georgia” is a song written and performed by the Charlie Daniels Band, released on their album Million Mile Reflections in 1979, and it was the band’s biggest hit, reaching number three on the Billboard Hot 100. Originally written by Vassar Clements an octave lower for the tune called “Lonesome Fiddle Blues,” the song’s rhymes are closer to being spoken rather than sung and tell the story of a young man entangled in a variant of the classic deal with the Devil. Even Nickelback did a cover of Charlie Daniels’ country-rock piece not long ago. Anyway, let’s head back to Genesix’ work.

As he is rapping about fighting the Devil himself and trying to cut him a deal – an offer he cannot accept – with this concept track Genesix brings to the table a number that demonstrates how he is striving to evolve his music, and moving forward from his previous releases. Therefore it will not be a surprise if his next single will be something completely different both conceptually and musically, reaching something new he hasn’t touched before.

Undoubtedly a must for all fans and aficionados of the current alternative experimental strain who are looking for the new frontier.

Listen now to “Devil Went Down to LA,” the latest single by Genesix, available to stream on all the major digital platforms. You can find your favorite one via fanlink.to/GENSESIX

To know more about Genesix and his music, find and follow him all over the web by checking the links below:

I'm fighting the Devil he scared of me
The mouse got your tongue or you sucking dick
Came with the energy beat had to Match it
Yo girl keeps calling so we had to smash it
[...]