From Oakland, California, emerging hip-hop artist Flyguytk recently dropped his debut single titled “Party With The Demons“. Although it is a first release, this track colored by visionary and gloomy sound atmospheres allows Flyguytk to show off his artistic signature and his transversal style.

Undoubtedly “Party With The Demons” has an evocative texture, with an unconventional sound aesthetic. With particularly subdued vocals, the Flyguytk‘s voice is confused between reverberations and a saturated sound spectrum, to exchange roles in the part of the more rhythmic flow with the performance exhibited by his older brother, Jk4theplay, all pervaded by a profuse use of vocoder.

In its refined, warm and immersive way, “Party With The Demons” has a deep lower part that you can really feel reverberate in your chest, pulsating and soft with each beat, counterbalanced by percussions in the high range that help the song go forward, with the voices of the two artists lying in the middle, while the synths of the beat corroborate the remaining space in the mix.

Listen now to “Party With The Demons“, debut single from  Flyguytk, which is available on Spotify [ here ]. 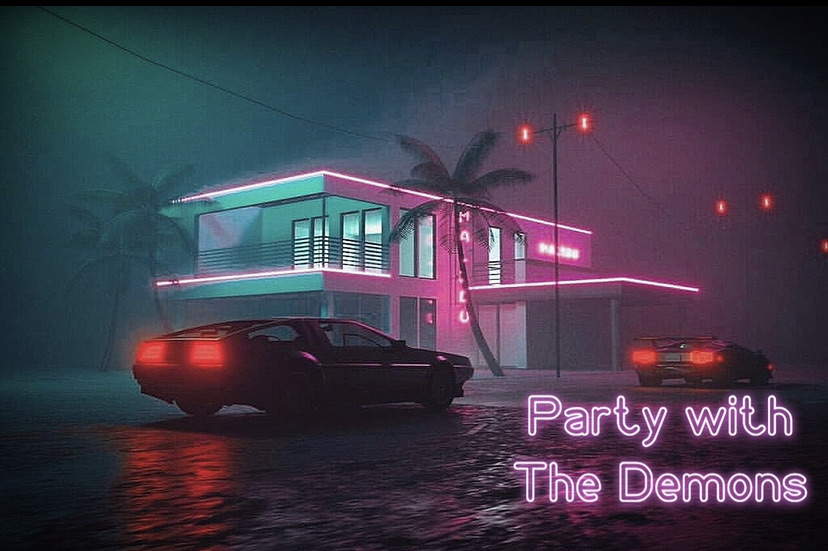