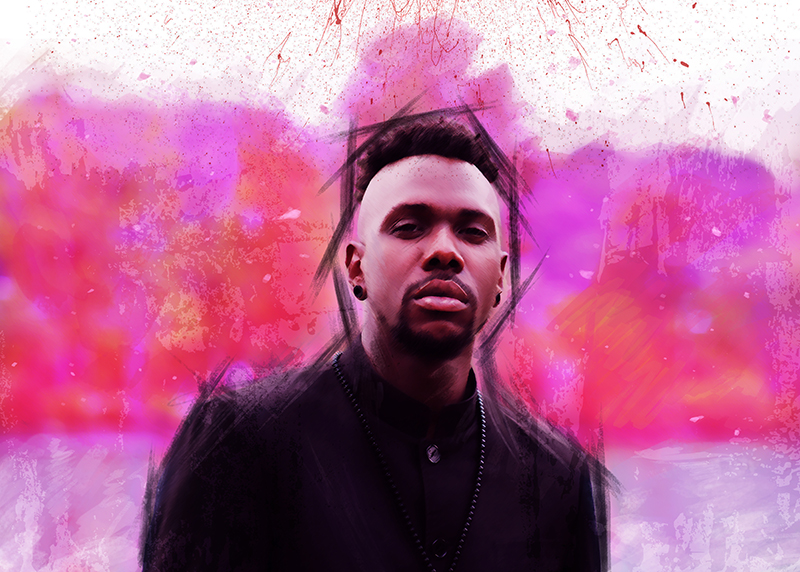 A music that fascinates, intrigues and captivates.
Let’s discover the magic of Strike Boogie.

In view of the upcoming “NEUROTIC“, his second EP after the classical jazz, solo piano release that is “The Missing Key“, we explore the vastness of Strike Boogie‘s music.

Strike Boogie has a creative vision with truly wide spatiality, in which we find sentimental transport in performance, care in production, originality in writing and composition, and care in organizing the musical structure.

In “The Missing Key” all this translates into a sophisticated and not-static sound aesthetics, whose expressiveness moves harmoniously within each single piece with scenographic dynamics.

The resonant breadth and vastness of the soundscape expands and shrinks depending on the context and the musical phrasing. At the same time, the focus of the performance moves together with the development of each single phrasing, shifting closer or farther away to modulate the level of intimacy and introspection.

This is where the real magic of “The Missing Key” lies. Five solo piano tracks that sound like progressive arguments of a single, broader argument. An explanatory naturalness thanks to which Strike Boogie proves to be inside his natural element.

This expressive ability, which is certainly evident in “The Missing Key“, is also found in his most recent “Yesterday”, a single in which the high quality and the care put into production, too, stand out.

Fluid and floating, “Yesterday” displays a balanced and cohesive mix, with a deep low range, with rhythmic but soft pulsations. The velvety feeling produced by the sum of the various stratified vocal layers is lightened by percussion intrusions that come and go. Overall, it’s a truly avant-garde production, capable of transmitting a beautiful sensation, which transcends different genres and definitions. From hip-hop and R&B influences to electronics, industrial and even classical, Strike puts all his legacy inside “Yesterday“.

If we were to look for similarities with other well-known artists, the only one we’d name would be Prince. This is because the vastness and heterogeneity of Strike Boogie‘s music is such that to mention other artists would mean focusing only on a small fragment of his creativity.

Strike Boogie is a great all-round musician. He has a unique ability to combine forceful vocals with unique instrumentals, highlighting his versatility like few others.

Embracing creativity and sound experimentation, this artist creates innovative music, with a vibrant sound and an inventive touch that will leave you wanting more of them.

Wanting to sum all we said so far into a metaphor, we could say all this is a theatrical actor who loves to tread the boards.

A genuine love for sound, which Strike Boogie channels through his different creations, into something that transcends genre classification; something unique, one act after the other.

Discover now the music of Strike Boogie.
Listen to “The Missing Key” and “Yesterday“
available on Spotify [ here ].