Born in Georgetown, South Carolina, Edmund Dechane Holmes is an artist who has made his way into the southern rap trap scene under the stage name SME Buddha. This artist puts the deepest meaning of his artistic vision right up front, in his name. As he himself explains, SME means stacking money every day, while Buddha came from his partner in his hood growing saying that he was always wiser than his age.

Raised in the block called E-ave. of his hometown, Buddha’s childhood was tough, with problems with the law that cost him 5 years behind the bars of a federal prison for drug conspiracy.

Released from prison, Buddha decided to change his life, to get out of the streets, and entered the music industry sector, recording his first album titled “Run it up” in 2018.

His greatest influences have been, as Buddha himself tells us, “Jay-Z, Usher, Boosie Ross, Drake, Wayne, Meek Mill. But now I’m just a fan of their art. I no longer feel influenced by anyone.”

Today SME Buddha is focused on the goal of being able to reach the highest levels of success, like the big, legendary names in the music scene. 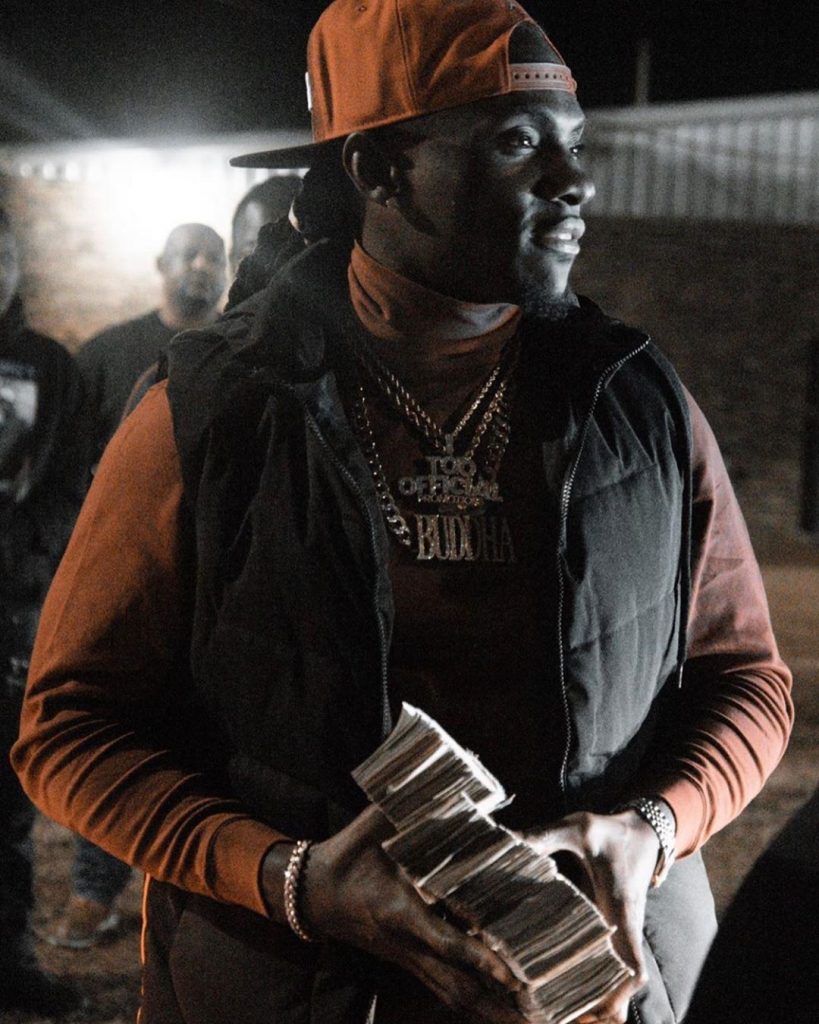