Vibrant, passionate and touching, K.LINA amazes with her new single "Good Things (Don't Happen To Us)"

With a national television debut in her country behind her and after the success of her "Fall London Pub Tour", a Live Lounge on Surrey's Eagle Radio, and having published two singles with music videos, on March 13 this pop rock artist published "Good Things (Don't Happen To Us)".

Raised in Sofia, Bulgaria, K.LINA moved to the United Kingdom in 2017. In London she formed her international band of young British and Italian musicians, treading the stages of some legendary London venues such as The Half Moon Putney and The Dublin Castle Camden.

Second single taken from her debut EP “00:00 Sanity”, expected for April 2020, “Good Things (Don’t Happen To Us)” is a dynamic and effortless expression of K.LINA’s deep sensations, full of all their emotional turbulence. 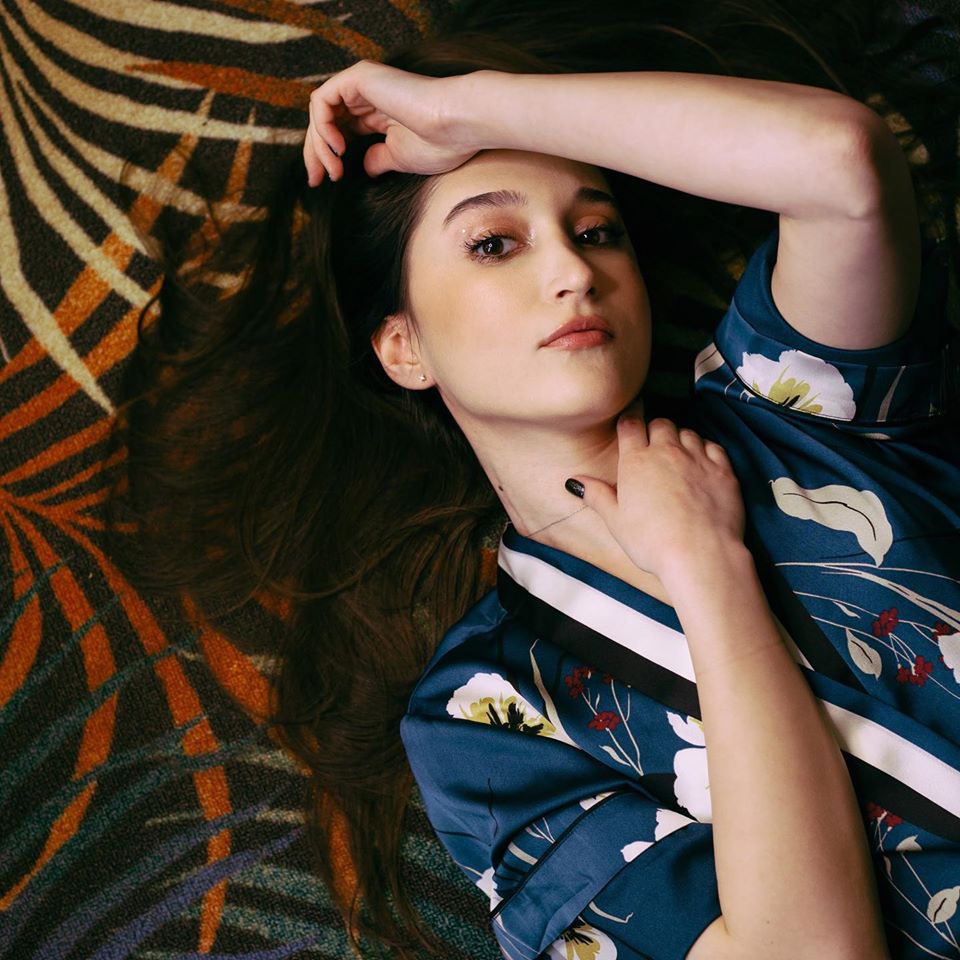 Through her honest lyrics about love, self-empowerment and mental struggles, the Bulgarian singer-songwriter brings us a song about losing confidence in love after the first real pain. Developing from a reflective and introspective intro, to gradually lead to a liberating sonic explosion, the composition of the song is further lit by powerful guitar solos.

Vibrant, passionate and touching, “Good Things (Don’t Happen To Us)” is an exquisite and captivating act of symbolism of the contrast inherent in the aforementioned emotional turbulence stemming from relationship problems, and full of that sense of disappointment that we can’t escape when someone we love lets us down.

Listen now to “Good Things (Don’t Happen To Us)”, the single from K.LINA, available in streaming on:

To find out more about K.LINA and her music: 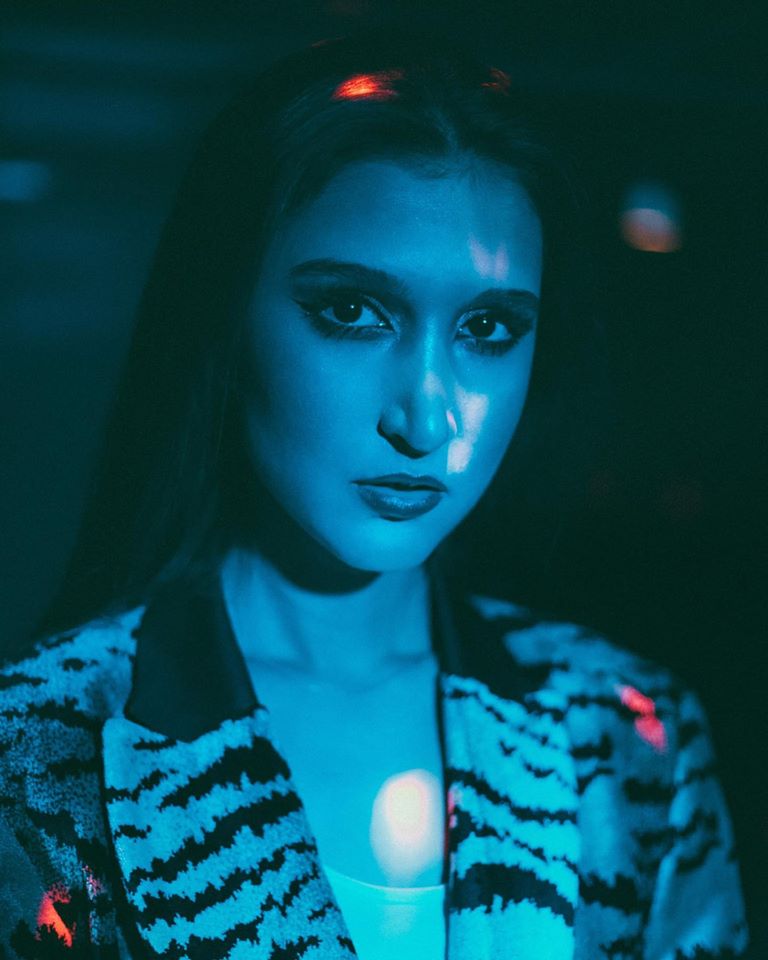