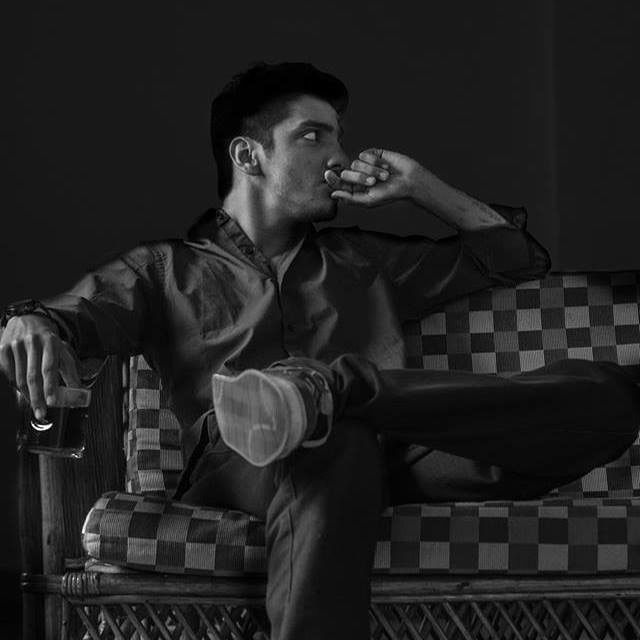 Abhishek is an emerging hip-hop R&B artist who grew up listening to a variety of musical genres, including soul, hip-hop, funk, indie rock and post-punk. As his main musical inspirations he cites a wide range of artists such as The Weeknd, Michael Jackson, Prince, Kanye West, Rakim and R. Kelly.

His songs are, as Abhishek himself explains to us, “built around a foggy and crepuscular production”, defined by slow rhythms, booming basses and abandoned echoes, incorporating typical elements of R&B, but which is also capable of ranging from punk to rock alternative. His emotional and plaintive texts often express hurt feelings and deal with topics such as love, infatuation, drugs.

Result of the collaboration with the Indian-born rapper SROB, from Columbus, along with the trap producer Vibratonix, from Pune, Abhishek recently released his latest work titled “Faded”.

Listen now to “Faded“, the latest single released by Abhishek, which is available on:

Find out more about Abhishek following hi on his socials: 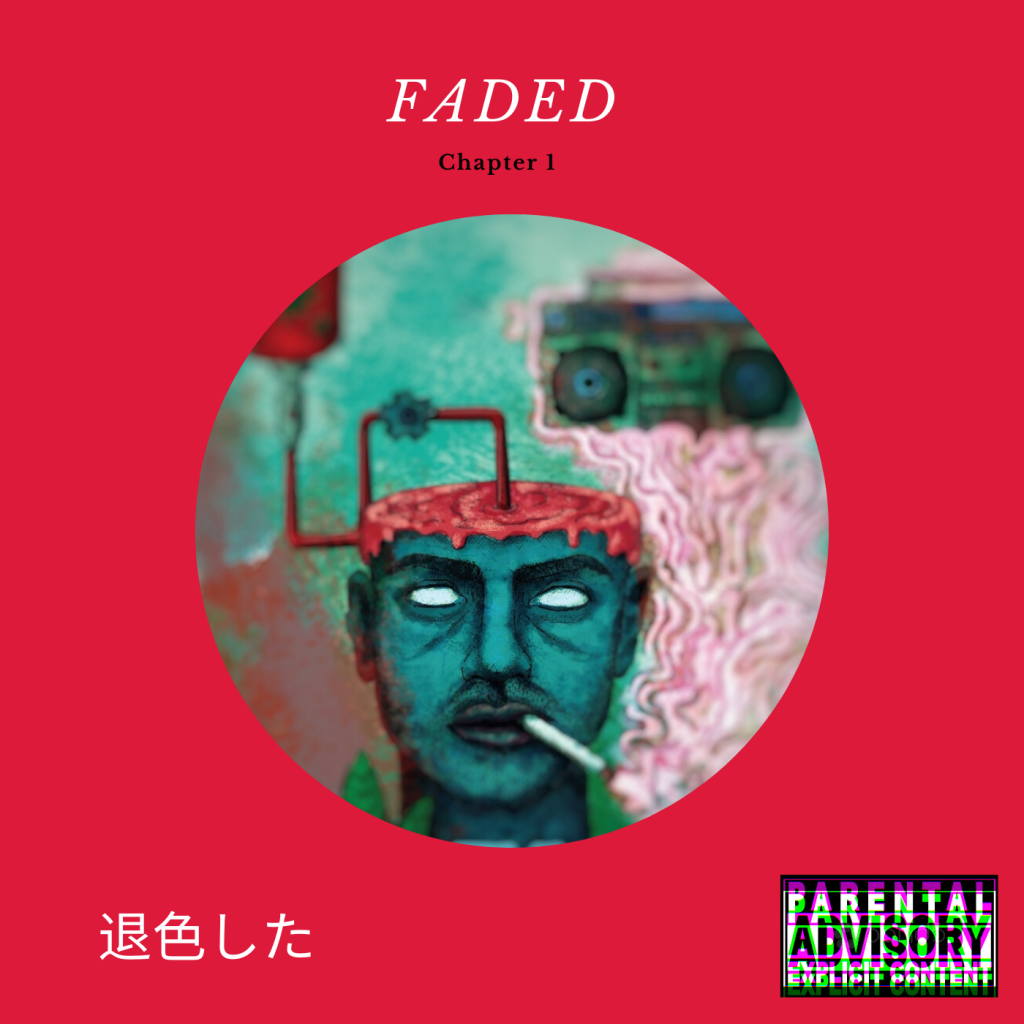