Hip-hop rap artist Juss Dub is a hard-hitting Vegas musician and storyteller, who grew up hard but always managed to keep his head high and his mind focused on his goals. While dreaming of being able to show his talents to the whole world, Juss devotes himself to music by creating a launching pad for his artistic figure while at the same time showing off his prowess and unique style.

With his latest two releases, the singles Dub-Zero and Gassin’, Juss Dub brings out a mix of characterizing hip-hop vibrations, with thick and powerful bass, gripping rhythmic beats, and a flow rap that drags you through almost breathless verses flowing on lively bars dotted with sharp sound cusps.

Juss Dub knows exactly what he wants to get out of the beats he chooses, and selectively showcases his vocal performance. His clarity of vision around the musical delivery that he wants to build is another factor that undoubtedly contributes to highlighting the uniqueness of his stylistic signature. 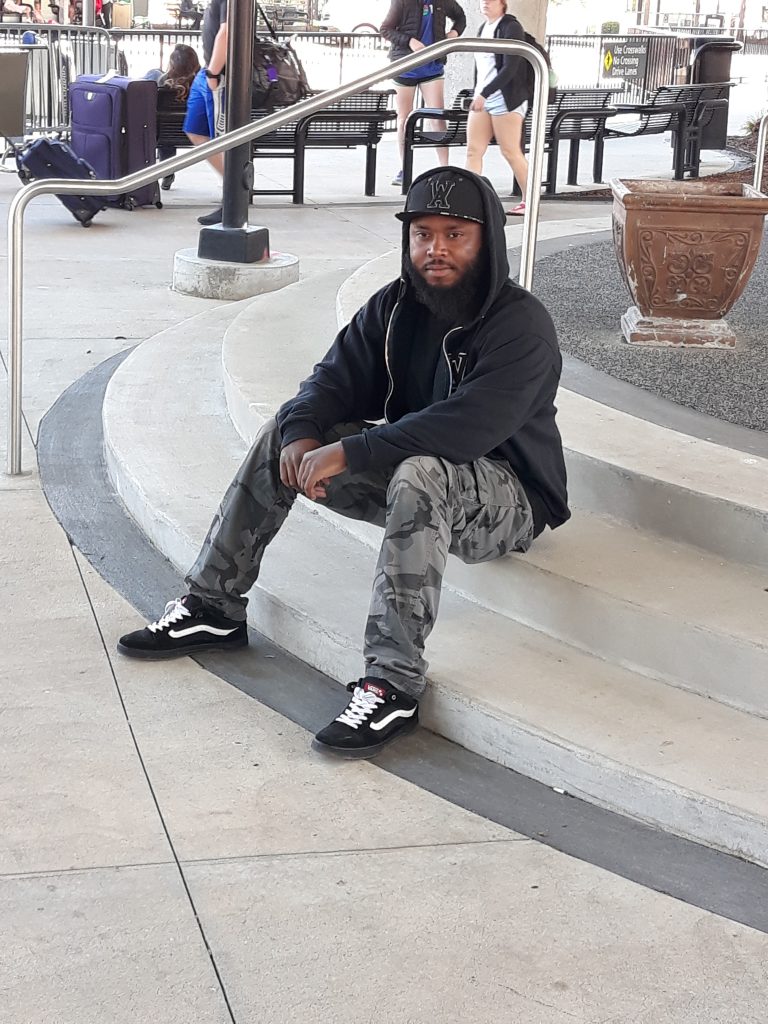 To find out more about Juss Dub, check his official website: jussdub.com