with its new histrionic album

Independent artist born and raised in Cleveland, Ohio, North Rosabi is known for his creative signature marked by the extensive use of auto tune and the good quality he puts into his music. Moved by a “sky is the limit” attitude, Rosabi aims to not only market his music, but also to connect with an increasing number of fans and other emerging artists, building an ever-increasing buzz around his figure and his label Rose Boys Records.

While still hard at work on the development of new merchandising collections, new visuals, and other new things that will be revealed in the coming months, he has recently been in Los Angeles, where he went to finish his new album titled ‘Moon Runners’. 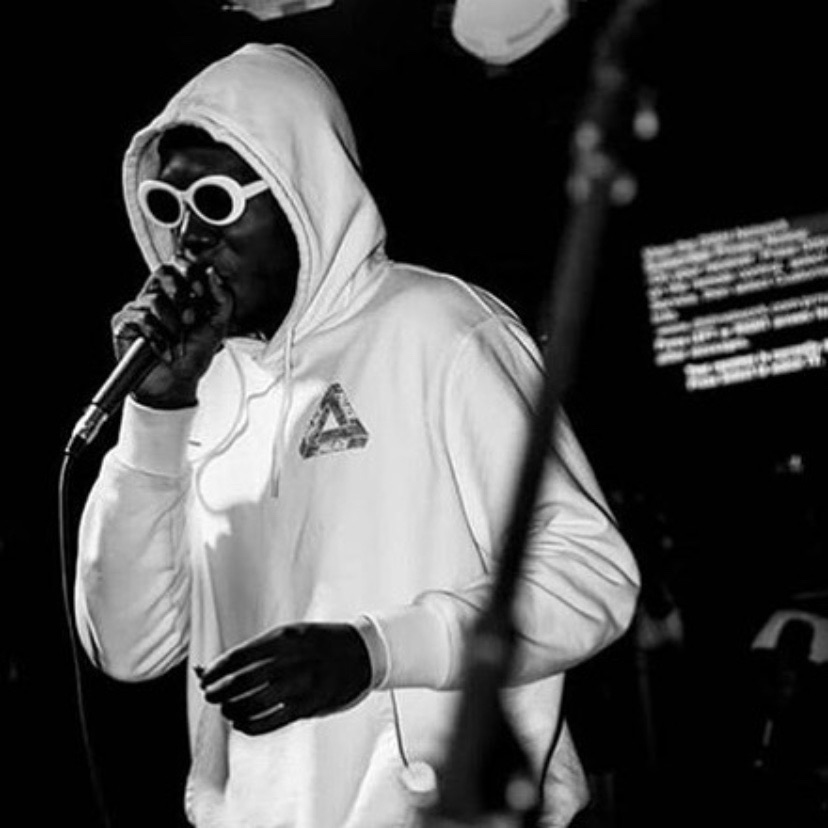 Composed of 8 original tracks, ‘Moon Runners’ is a real inter-space journey with which North Rosabi takes us on an imaginary walk on the rocky terrestrial satellite. The entire album sounds like North’s multifaceted introspective digression, in which he imagines himself running alone, while he unravels his musings, his thoughts, his awareness and his desires.

Performing a series of pindaric flights and somersaults in total absence of gravity, North’s expressive digression swirls in orbit around the gravitational fire of his focuses, and then begins to bounce repeatedly, hopping on the imaginary springs of rhythmic carpets full of low frequencies.

Migrating unexpectedly between hip-hop and R&B, intertwining it with his penetrating flow rap, and immersing a kaleidoscopic and unstoppable creative raptus in airy and dreamy electronic atmospheres, ‘Moon Runners’ literally catapults us into spaces and places that usually are inaccessible, literally giving us the impression he’s taking us to the moon with him.

Far from being a rambling hyperbole, the album opens with the track ‘My Palace’, conceived as an intro of an expressive act that is interspersed with the interlude that is the fourth song, titled ‘3 AM in Los Angeles’, until it all ends with the real, honest to goodness outro that is the last track, ‘Vibe With Your Friends’.

Scenic, atmospheric, and unpredictable, North Rosabi’s project is certainly not an easy listening, but it will surely leave every listener speechless, offering a quantity of  details and nuances to be discovered with each subsequent, truly remarkable listening.

This is probably among the most visionary, histrionic, unique and particular projects we have listened to up to now. 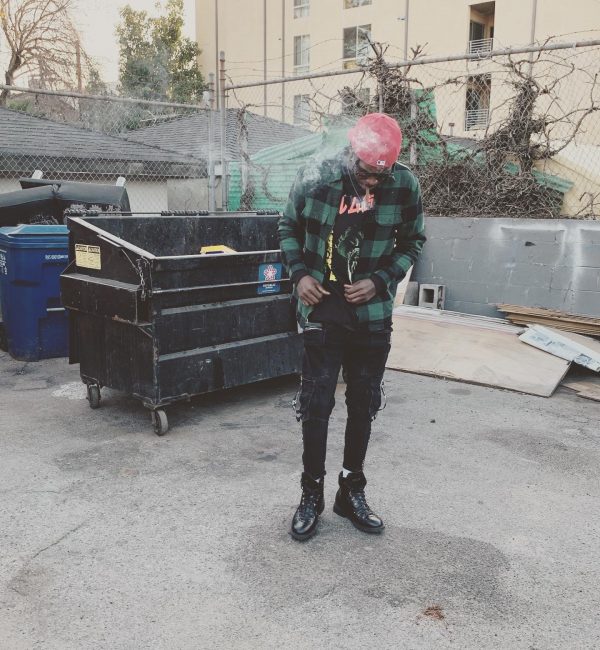 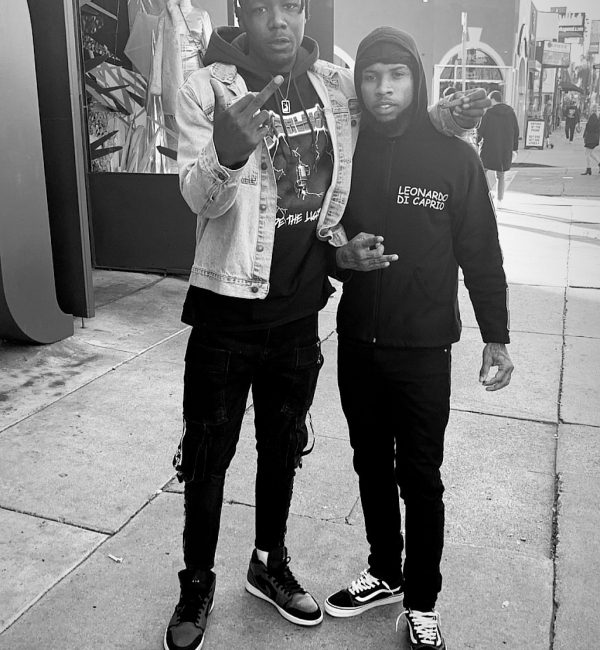 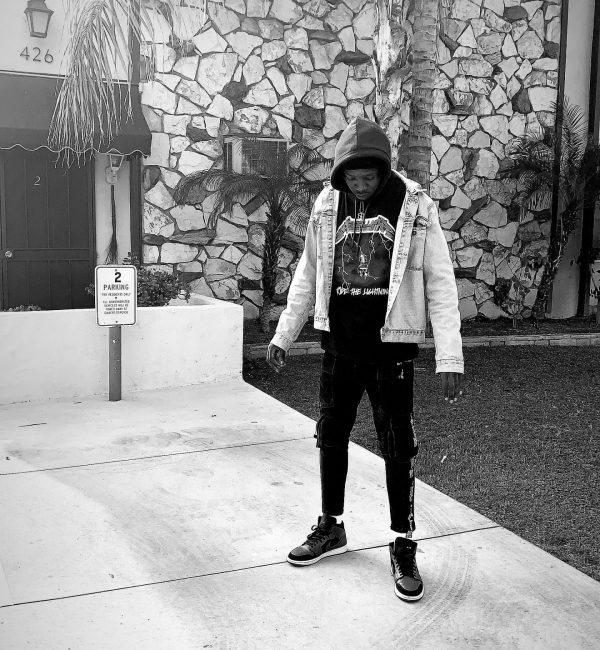 To fully immerse in the musical message of ‘Moon Riders’, we reached North Rosabi for a short interview. Keep on reading to find out more.

Hi North, welcome to Nova Music blog and thank you for taking the time to do this short interview.

‘Moon Runners’ is your latest album in which you present a remarkable creative drift. What is the album about? And where did the inspiration come from to set up such a particular and atypical musical and sound aesthetic?

They always said the sky’s the limit. It wasn’t until I recorded my song that I felt like I was on the moon. So, whenever I record, my mind goes to space, and for me being on the moon is like never coming down, always being on top of the world. Once I hit that booth, I’m on the moon, just running laps, locked in song after song. When people said we could do it I kept running 💪🏿 The sky’s not the limit, because there’s footprints on the moon.

In the post you published on your Instagram profile to present the launch of ‘Moon Runners’, you mentioned a long journey that you had to go through to get to this new release. What were you referring to?

It was a long journey trying to find the right engineer, manager, team and producers, but once that was in motion, everything else spoke for itself. We spent some time in LA finishing up the project, tapin’ in with different producers, artist, Drivers etc., but when I left LA I felt like it wasn’t enough and continued to work on the album. I recorded about 4 more songs before I realized I was bigger than music, so I picked 8 tracks to present to the world and finalized the tracks. Listen, what I learned is if you give your product to the world and it’s fire no matter what, just build your content. They are gonna give their true opinion on your product, nothing can stop the build. So I was just really in my own way thinking I needed a hit single, and every song was already a hit single. Stay humble but not too humble; don’t pray for it, work for it, and god will reward…

Can you give us any anticipation on your next project?

We are not really focused on releasing any music, we just want to push this project, get some content, open up some doors, we’re on the right path so far, we just gotta keep pushing. But as far as new visuals & MERCH, we have that in motion as well.

Listen now to ‘Moon Riders’, the latest project from North Rosabi and find out more about his music by checking the links: