15 years old. More than 600,000 streaming on Spotify for her debut single, 'Pace Myself'. She is Evann McIntosh. And this is her debut album, titled 'Mojo'.

From just outside Wichita, KS (USA), young and astonishing singer-songwriter Evann McIntosh rises up in a flight that will take her far beyond the stars.

Produced by Jesty from Holy Mattress Money, this incredibly talented artist has already made herself known, right from her debut single.

The artistic career that Evann McIntosh is building for herself is a success story that was well into motion when her song ‘Aren’t You Lovely‘ peaked at #59 on iTunes in Nicaragua. In addition to the aforementioned considerable number of Spotify streaming, “Pace Myself” has been added to the Monday to Monday playlist curated by Gary Vaynerchuk (@garyvee.) and reached #32 in Belgium and #114 in Czech Republic’s R&B/Soul iTunes Charts.

Evann McIntosh is out right now with her first album, called ‘Mojo‘, a 12-track release in which she has put all of her artistic prowess. She wrote the entire project and arranged several tracks on this album, and what she created is something of indescribable beauty. The artistic maturity with which Evann employs her voice is masterful. While remaining perfectly faithful to what is her artistic signature, she can easily vary timbres and dynamics, moving through a wide spectrum with disarming ease. 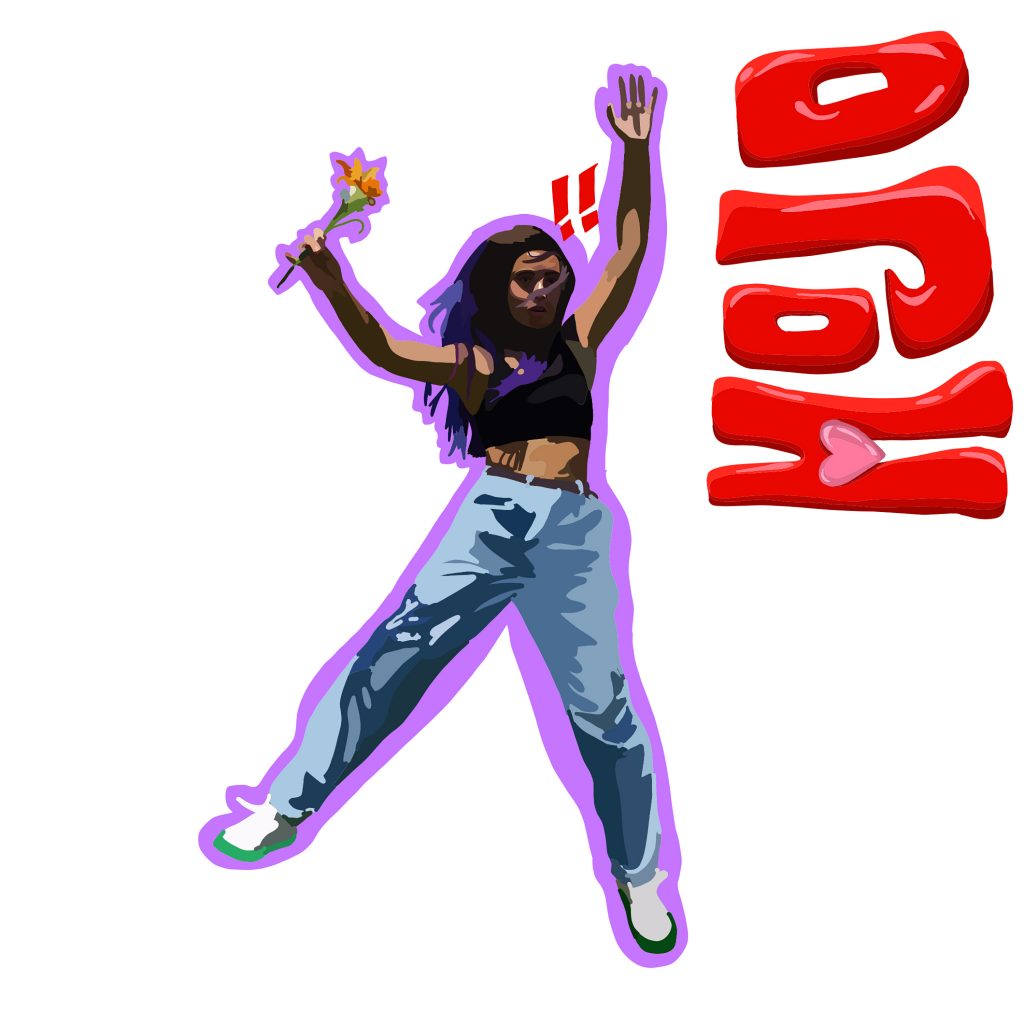 This is a first-class production, totally driven by the velvety, tender and deeply felt vocal performance which Evann gives  us.

‘Mojo‘ flows away with a constant breath that calmly pulsates as the tracks pass. Organic and consistent in its entirety, this album is a musical work of art.

Innovative in its general vision. Familiar in the contents handled. Deep in expressiveness.

This is ‘Mojo‘ in all of its brilliance.
This is Evann McIntosh in all of her splendor.