with the single 'Shamania'

and its accompanying video 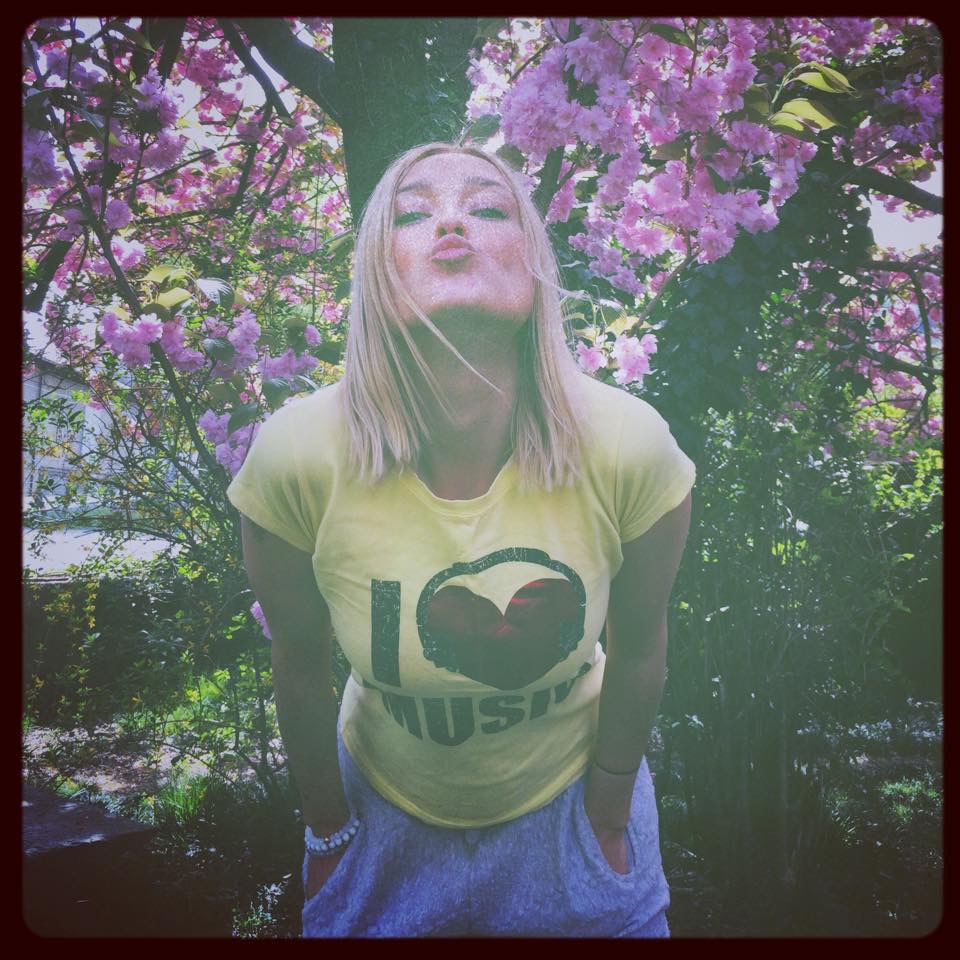 Born in Siberia and residing in Switzerland, Ekat Bork is an eclectic self-taught artist, singer, songwriter, composer and director who, through her alternative approach, creates an intriguing avant-garde musical diversity of electronic-pop, post-punk, triphop, hip-hop and industrial. Truly genre-bending, Ekat’s unique style is combined with an introspective psychological writing.

Readying to launch ‘EKAT’, her next self-titled album, on October 18th the Siberian artist released the single ‘Shamania’, a song with which she once again demonstrates her ability to continually break creative boundaries, giving us a combination of unique sounds and images.

With over 395,000 streams on Spotify and more than 65,000 views on Youtube, the song is accompanied by a music video. Both are the result of the creative flair of this talented artist, which she expresses by writing music, lyrics, arrangements and directing and managing her videos by herself.

‘Shamania’ is a sort o poem about the obsession with the virtual world, which Ekat defines as “the product of corporate imaginations in place of our own. It’s a staccato strafing of the on-line universe, a subscription lifestyle of vapid alternatives to real life. “

Stateless and ancestral in its root, ‘Shamania’ is an artistic creation that makes the strings of modern tribalism vibrate in an atavistic way. It shakes them, instilling a sense of perpetual awareness, and puts us in front of reflections of today’s society.

It makes us see how society wants us to be puppets manipulated by futile temptations and desires, how it makes us believe it’s uniting and connecting us, while in truth we’re isolating from each other, in a process of deconstruction and reconstruction of the individual towards binary mental patterns that risks making us slaves to technology.

Find out more about Ekat Bork and her music, checking the links below: 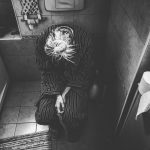 Ekat Bork // Lonely Place To Be

Self-taught Swiss artist Ekat Bork amazes with her alternative and unique eclecticism, surprising us once again with the new single ‘Lonely Place To Be’.