"I Miss U", the new single from Delo ft. Boosie BadAzz, is a touching song that aims straight to the heart

Full of vibrant emotions, with "I Miss U" he creates a musical embrace, in which he coherently and consistently channels all his creativity, his art, his emotions and his life experiences 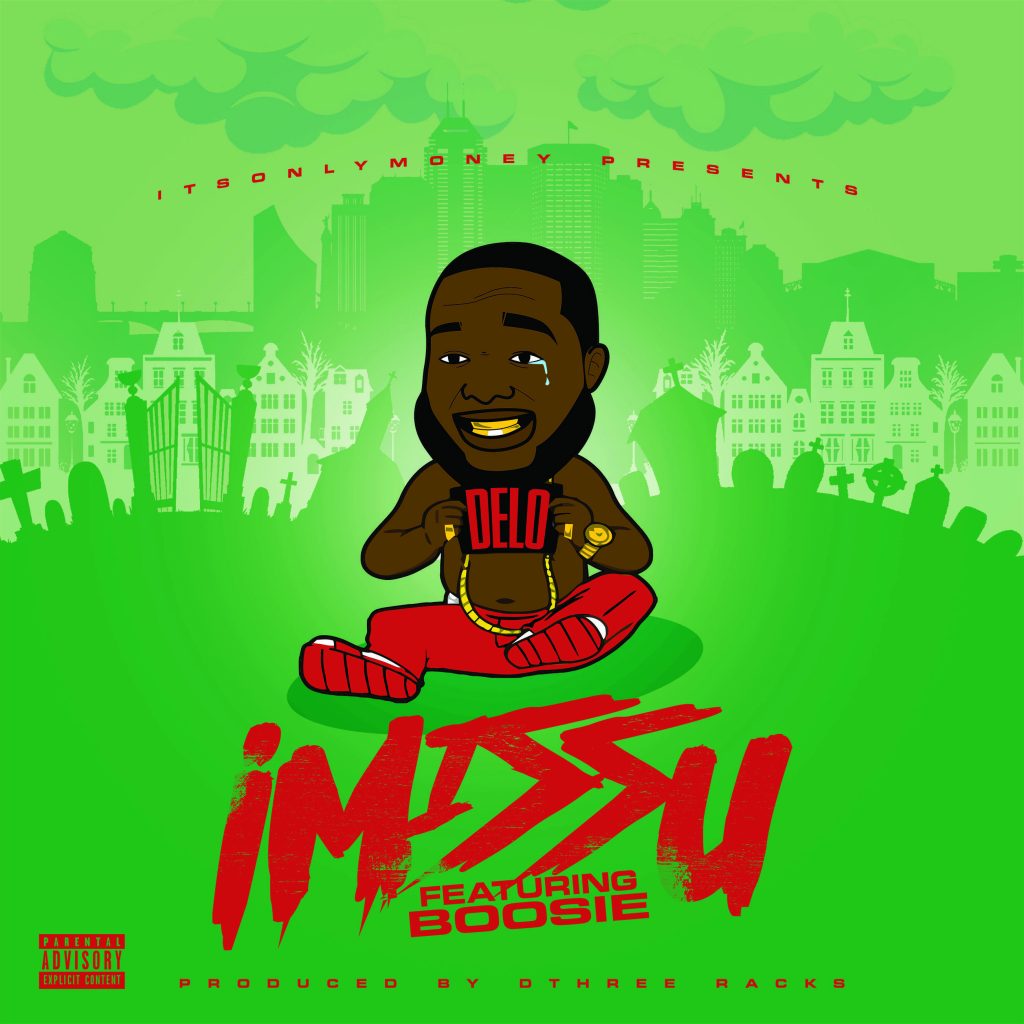 The youngest of 2 brothers, Mandela ‘Delo’ Hope is a rap artist born and raised on the north side of Chicago, in a context where criminal activity, from extortion to murder, is an everyday occurrence, to the point Delo‘s father was killed when he was still very young.

The emptiness left by that loss led him to the streets, looking for something that would fill the void in his life. Swallowed by the fast-paced lifestyle of the streets, Delo had his first child at the young age of 15, an event that made him aware of the fact that he would have to earn money if he wanted to provide for himself and his family.

Years later, he met his old friend Yung Stef, who had an independent music label and who encouraged him to create music at a serious level. Shy of character but always fascinated by rap brainstorming, Delo had always had a passion for music, fueled by listening to artists like Marvin Gay, Crucial Conflict, Jay-Z, Bone Thugs, NWA and Dipset.

Thus, in the wake of that wave, Delo began to take music seriously, thanks to an ear for captivating musical qualities that allowed him to tune into his fans’ preferences, until he was declared “Rookie of the Year”on the streets of Indianapolis.

Since then, Delo has been gradually increasing the buzz around himself, by selling his demos on the streets, playing at countless shows, and on with his social media presence.

The result of his dedication and commitment put into music came in March 2014, when he released his first official mixtape titled “Wicked City”, which was hosted by “DJ SCREAM” by Maybach Music Group and Hood Rich / Hypnotize Minds “DJ BLACK”.

I Lost Everyone I Ever Loved

It’s Just Me An My Kida

My Songs Are My Story

Recently Delo released a new single. We are talking about “I Miss You“, a song that Boosie BadAzz collaborated on, and that brings Delo to stand out once again in the music scene with his head held high.

With “I Miss U” he gives us all the strength and permeance, not only of his artistic creativity, but also of all the life experiences he has on his shoulders. In the musical delivery that he offers us, there is a depth that shows Delo as confident, able to mix in a balanced way a characterizing flow rap with more melodic and mellifluous nuances, with pleasant contaminations from both hip hop and soul.

Contemporary and pervasive, the musical message that he builds sways rhythmically between contemplation and struggle, between love and the feeling of longing that one experiences when a loved one is no longer near.

And it is above all the interpretation of these themes that, through the lyrics and Delo‘s performance, makes us perceive all the weight and the concern of that kind of feelings. A sincere interpretation, which in a profound way can emotionally touch each listener, satisfied by the poetic and vocal abilities that Delo and Boosie are able to offer.

Eclectic in sound construction, but relatable in its themes, with its more than three minutes of listening ‘I Miss U‘ is able to elicit all the nostalgia and sadness that can grip you when dealing with heartbreak, the end of an important relationship, or the loss of a loved one.

To get in touch with Delo and discover all his music, follow him on: