And now Darro Chea - aka Darro - is the kind of artist looking at whose history you immediately think of the words tenacity, resilience, passion and determination.

Three days after returning to the United States from high school in Spain, the Asian-American musician and producer was diagnosed with severe brain cancer.

Today, having come out of one of the darkest tunnels anyone could find themselves in, Darro puts his experience into his music, that he plays and sings in a way that is more exuberant than ever.

What Chea lived is for sure the kind of experience that either annihilates you, or elevates you by transforming you into something else. Where many would fade out facing such daunting obstacles, the young and talented New York artist has been capable to drawn lifeblood from what threatened to permanently obscure him.

After gaining attention for the single and the Billboard-featured video ‘You Are Not Insane’, and having published ‘Undefined’, another song born from the difficulties of his brain tumor, Darro continues with determination to use his platform to spread his genuine message, truly capable of inspiring others to resist and overcome the challenges that life may give them, even the ones that appear insurmountable.

The latest in this string of releases is the equally inspiring single ‘Paralyzed’, a pop-rock number that takes up the dark theme of Darro’s works and stands it out against a colorful background illuminated by light strokes.

Catchy melodies sealed by amazing guitar work feed an epic earworm that blossoms in an engaging and touching chorus.

On ‘Paralyzed’ Darro states: “I wrote this song after having my first panic attack in New York City. I had only been in the city for about two months, and I only had two friends in the entire city, and I just had brain surgery like less than six months ago. I definitely moved here way too soon because I was still dealing with PTSD from the whole tumor situation, and it was in the middle of winter.”

He continues, “I was doing something really boring, like walking to the grocery store, and I just remember seeing all of these faces in the street and no one was looking at me or noticing me, and it just felt like I didn’t exist. And I was really scared because I just left the comfort of my home after the surgery and decided to move to one of the biggest cities in the world, and I felt really small and alone. And then I felt really guilty because my mom wanted me to stay longer but I was too restless, and now I felt like I needed to prove to her that it was a good decision to come to New York. And I also felt anxious about failing and having gone through all that trauma for nothing. This song sort of encompasses a lot of those feelings for 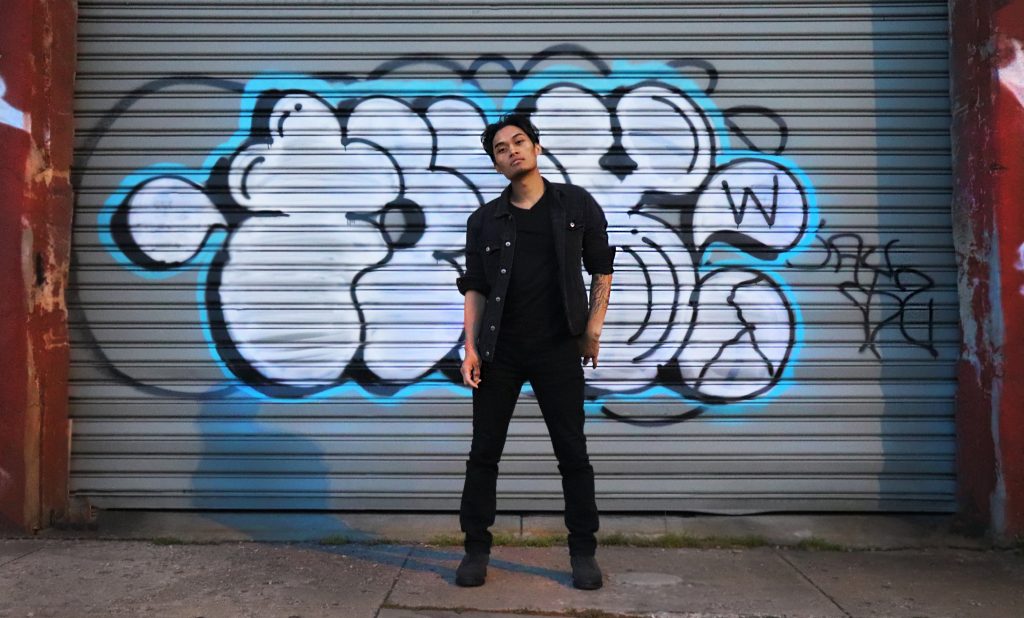 Imbued with a sunny and uplifting sound, that of ‘Paralyzed’ is a significant richness that is exquisitely reflected in an organic and dense sound. Here Darro is stoically rooted in a granularity where, grain after grain, he comes to build upward emotional stairs that seem to be truly capable of getting you out of even the most suffocating ordeal.

As a whole, Darro shows us, without shame nor fear, the scars of the suffering he went through, offering us a living example of managing to overcome the insurmountable while still maintaining a consistency with oneself distinguished by a remarkable resilience.

‘Paralyzed’ is available for streaming on all the major digital platforms. You can find your preferred one via smarturl.it/darroparalyzed.

To know more about Darro and his music, find and follow him by checking the links below:

Out on June 12th, 2020, the release of ‘Paralyzed’ is accompanied by the official video available on the Darro’s YouTube channel. An unmissable add even for NOVA ERA, our playlist featuring on a weekly rotation all the artists covered by Nova Music blog.