Chazz G is out with 'UberDriver' 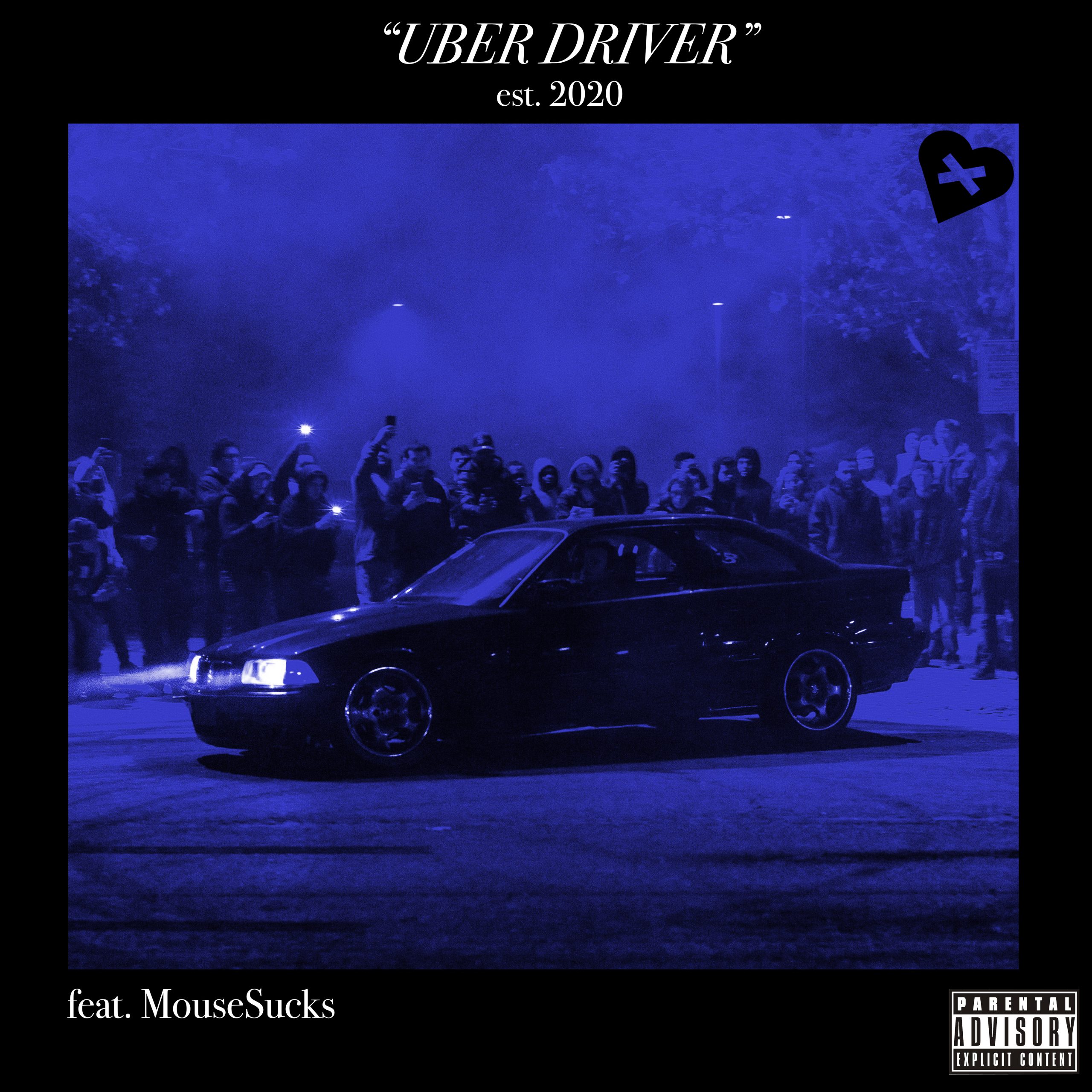 With ‘UberDriver’, pervaded as it is by a sound aesthetic that speaks of suffused night-drive atmospheres, Chazz G brings in a mellifluous mix of meshes and textures recalling the vibrations of the chill-hop and lo-fi styles.

Here Chazz G brings us a work that deviates from the avalanche of Xanax surrogates, that plethora of tunes that fall precisely into the realm of chill-hop lo-fi and are deep into the cliché of the perfect soundtrack for the student locked up in the small world of their bedroom.

Rather, while remaining close to those sounds, with ‘UberDriver’ Chazz G manages to effectively give a certain dynamism to the lyrics, thanks to catchy tones and the flow featured by the rapper Mouse Sucks.

Subtle and directed towards a delicate sophism, the variations of sound design applied to the vocals follow the development of the song coherently. They give it the right progression, while gently pulsating on the crests of the gripping background beat.

The well-balanced mix denotes a certain skill and clearness in what Chazz G wants to achieve. This leads the entire production to have a clarity of purpose in transmitting the musical delivery right from the first bars, which effectively immerse us in the atmosphere of the track. Equally flawless is the work done on the front of the fusion between vocals and beat. The latter finds structure and substance in three key elements dosed with balance and intelligence. The kick, full-bodied, bouncy but never exaggerated; a rounded rimshot in the high that still comes out effectively from the mix; and the dreamy synth, that, together with scenic reverbs, glues the piece and fills the surroundings of the vocal performances. 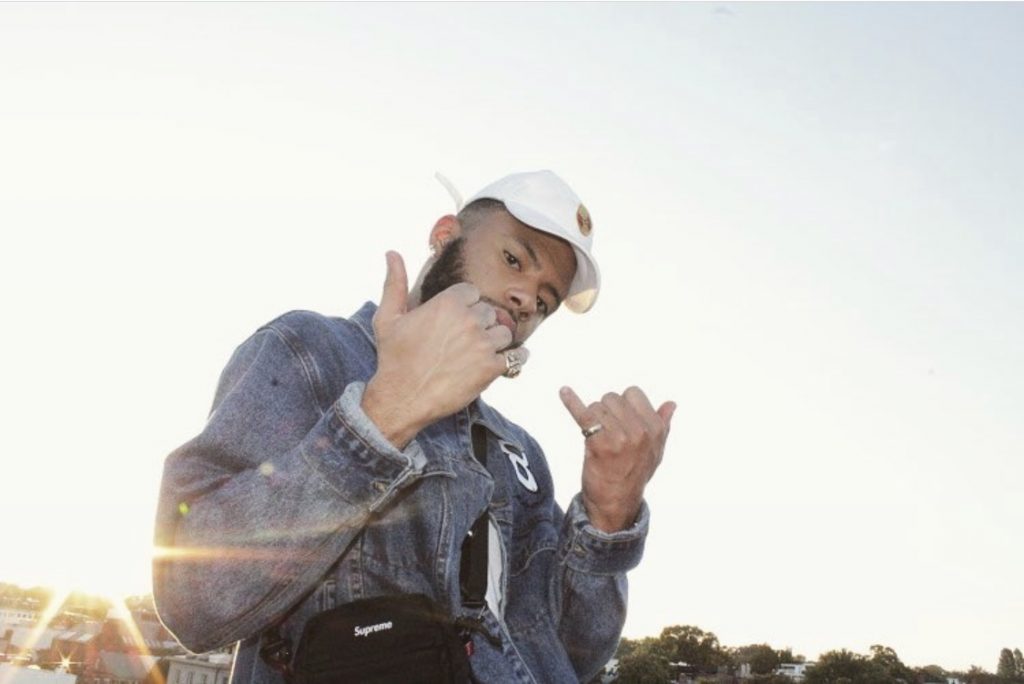 Without feeling the need to reinvent the wheel, ‘UberDriver’ gives the right prompt for the listener’s escapism, and in its rich simplicity sounds like a perfect soundtrack for endless night cruises.

Chazz G’s ‘UberDriver’ is available for streaming on all the major digital platforms. Find you preferred one on fanlink.to/UberDriver.

Don’t forget to find out more about Chazz G and his music, following him on his socials and checking the links below: