Already known on the music scene thanks to his previous multi-genre album ‘All Vibes’, hip-hop R&B artist Calvin returns to the spotlight with a new collection of 18 songs. Distinguished for his command over multiple musical genres, Calvin isn’t new to performing live at venues such as the Roxy Theater and the Other Side in Denver, Colorado.

Born in Chicago, Illinois, with the name of Willie Calvin Henry-Davis, after moving to various cities he went to Florida in 2010, and then in 2017 took root in Denver, where he currently resides with his 2 children.

Passionate listener of multiple genres of music during his childhood, Calvin seems to have developed a strong understanding of the different styles of music. This sensitivity not only runs through his first album ‘All Vibes’, a release that has received a lot of support from his followers on Instagram and other social media platforms, but which inevitably has also inspired him positively in the production of his most recent project.

This is ‘Live, don’t Die’, an 18-track album that Calvin released on April 23, 2020, already available on all major streaming platforms. Calvin put 6 months of hard work into the completion of this new project, which also includes featurings from Pongi Basquiat, City, JB and Dos.

The album has a commendable quality of production and feels organic and coherent, pleasantly slippery and slick. The leitmotiv that runs through the album is given precisely by that unique and distinctive flow that Calvin manages to bring to the table in a natural way.

Calvin calls back to the classics of R&B many times, but the way he does it is always innovative and modern. And if the general atmosphere of the album is well rooted in the foundations of hip-hop, the trinomial that Calvin prepares with the rap component mints a new trifacial coin, physically impossible, but that he manages to forge anyway thanks to his innovative reading key.

Here Calvin is not necessarily reinventing the wheel. ‘Live, don’t Die’ is not a forced attempt to be an innovator at all costs. Rather, thanks to his sensitivity, developed, we imagine, in part thanks to the years dedicated to listening to music at a young age, Calvin sews a new suit, tailored to his vibrations.

Listen now to ‘Live, don’t Die’, the latest album from Calvin, and find out more about his music, checking the links below: 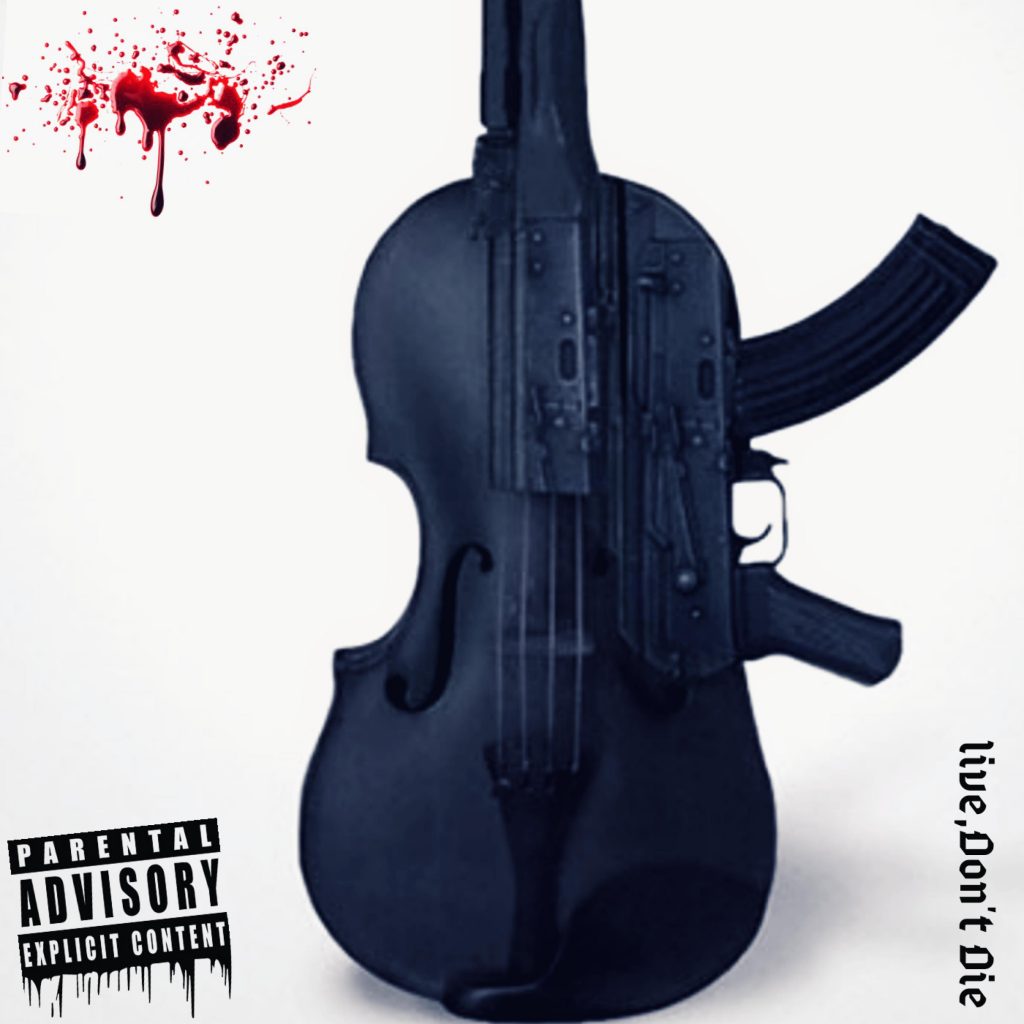 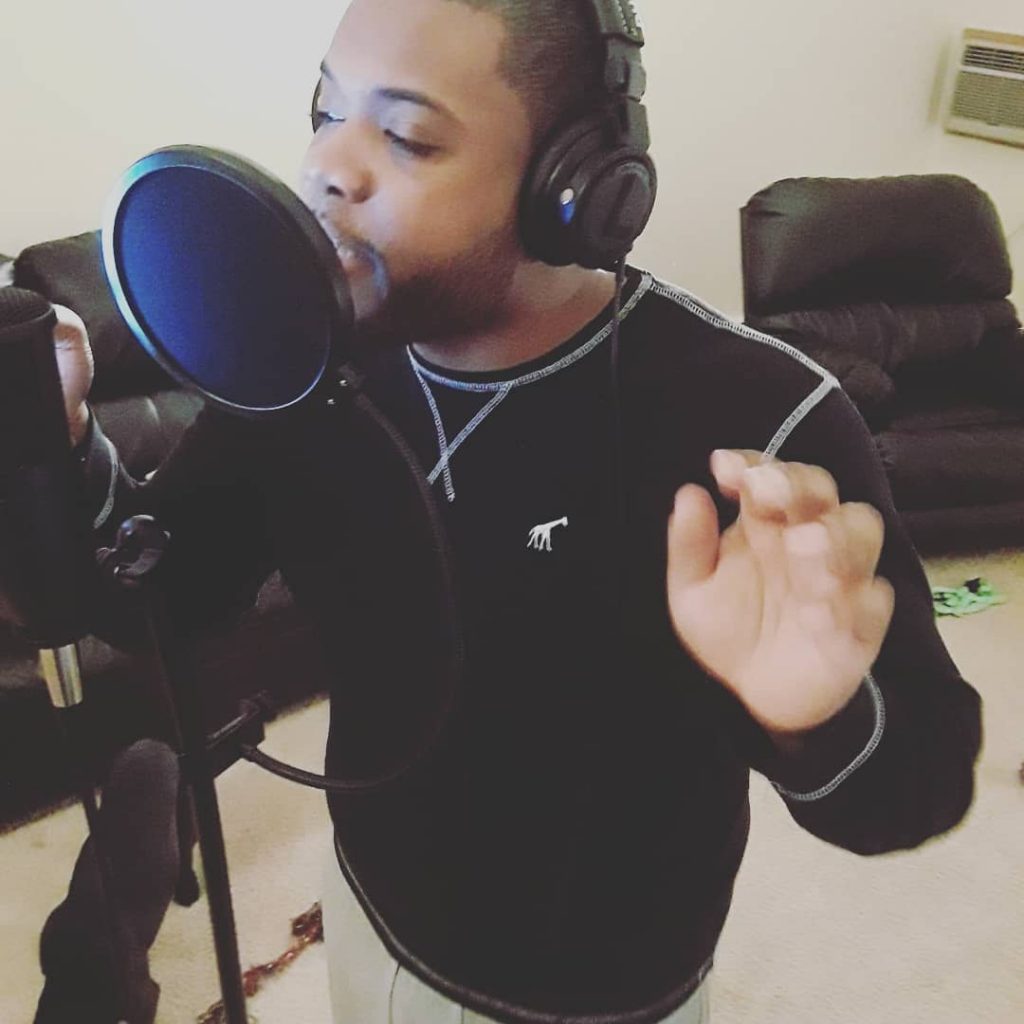