Brittan Church is a Texan rock musician, who since 2009 has led the band of the same name as singer and guitarist, joined by Tanner Ferrell (guitar), Damon Cannon (drums) and Kolton Lambert (bass).

Building on Brittan’s experience on the field and the creative chemistry that the band members are able to develop, this group gives us a cohesive and distinctive sound, as shown by their latest release, the single titled ‘Dirty Little Thing’.

Accompanied by an official lyric video, the song is a powerful and scratchy rock number that stands out for its character and involvement. On a carpet of heavy drums, the song flows full of adrenaline, enhanced by stratifications that saturate the sound spectrum with pulsating energy, in the name of pure hard rock. 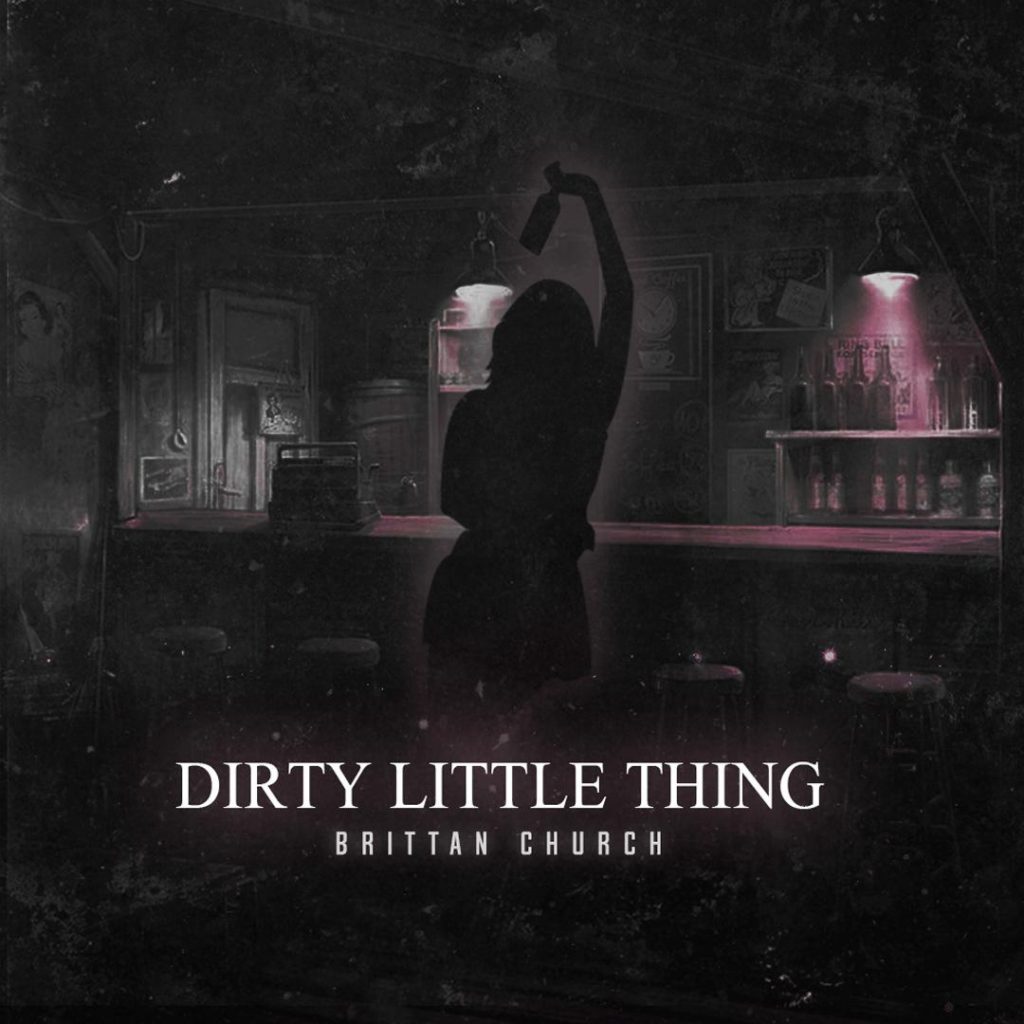 Don’t miss ‘Dirty Little Thing’, already available on Youtube and Spotify, and find out more about Brittan Church and his music checking the links below: