The latest from BJR is the project 'City Boy Living'

Born Just Right is a producer and singer who is giving his contribution to build a new fanbase for Baltimore artistry and to make it known across the world.

Playing on stages along the East Coast and performing on shows like SXSW & Artscape, BJR and his creative collective Soul Tribe are truly making a name for themselves.

The latest from BJR is the project ‘City Boy Living’, an album of “imperfectly amazing elements” made of catchy and compelling beats. 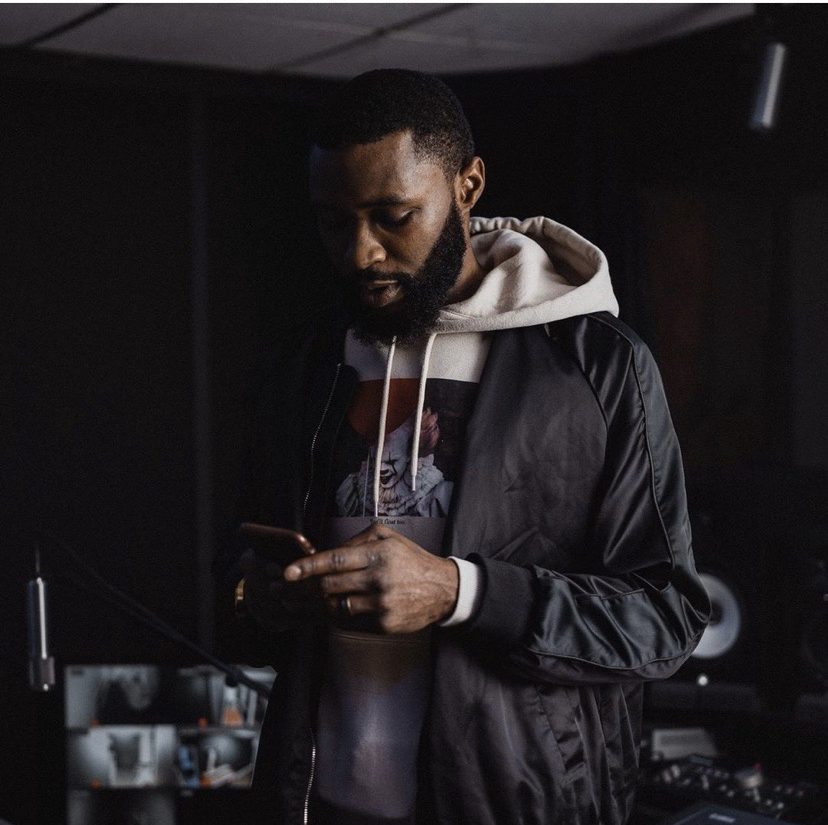 Through ‘City Boy Living’, composed by a string of 35 tracks, BJR brings to us an incredible roundup of rap, hip-hop, trap and lo-fi tunes, thanks to which he showcases his flexible creativity with some added flair by protégé Ryan Leslie, offering a different pace and energy throughout the entire selection.

The fruit of the many years BJR has spent in Baltimore through his career, ‘City Boy Living’ is a love letter of sorts with which the singer-producer pays tribute to his beloved city, to its inner struggles, opportunities, relative and creative differences, giving to the entire city a soundtrack to live and to learn by. 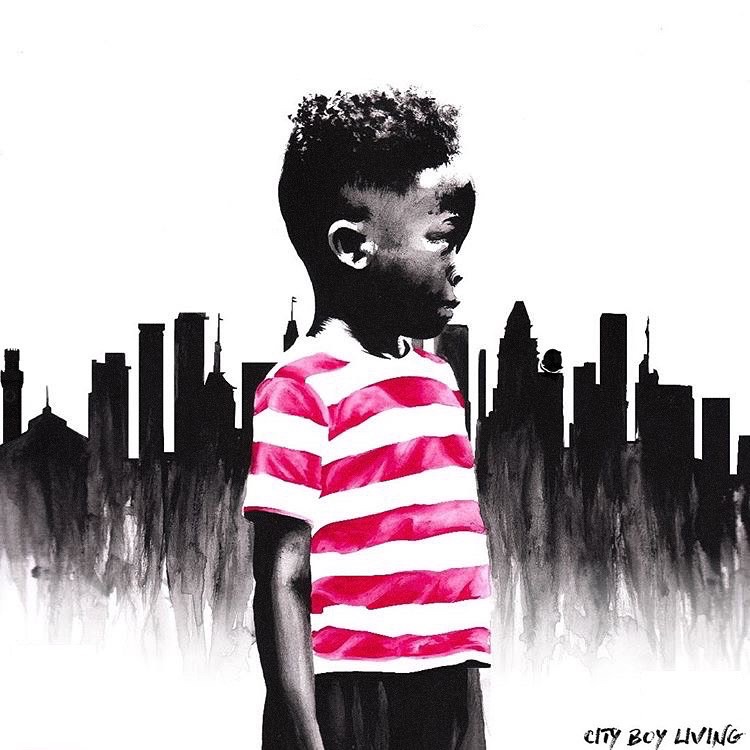 To find out more about BornJust Right and his music, find and follow him all over the web, checking the links below: