Blow_flyy stands out with his brand new single 'It's My Life'

Coming from Halifax / Dartmouth Nova Scotia, Blow_flyy is an artist who performs out of Toronto, Canada, a new age artist with a new, thought process.

As an independent hip-hop/rap songwriter and recording artist, Blow_flyy plays out his unique style, direct and clear, through the writing of rap songs characterized by a genuine narrative.

Rather than chasing labels, Blow_flyy continually pushes ahead, dedicated to building his own brand and own artistic identity, along with his longtime manager Gary Johnson Jr, Blow_flyy is loyal to his identity and his music career goals.

With his recent single “It’s My Life“, Blow_flyy reconfirms his commitment to making his artistic creative music talents and entertaining songwriting contents are known. With this new release, Blow_flyy succeeds in highlighting his style of rapping which is unique, not necessarily centered on rhymes, but rather dedicated to effectively delivering the meaning of the story. 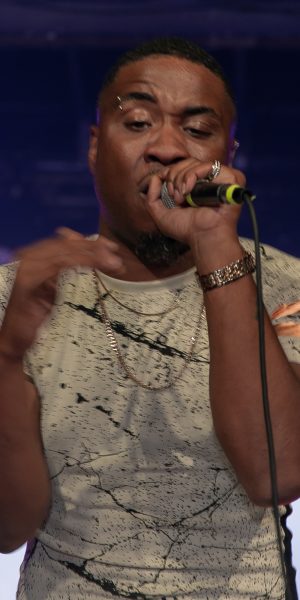 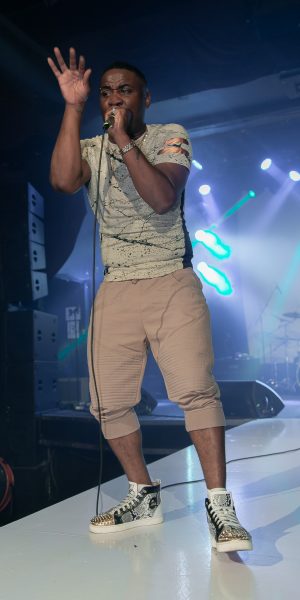 But the uniqueness of Blow_flyy is manifold. His style of storytelling turns out to be effective and at the same time refined and coherent.
This clarity of his style is something that is not found in many artists, especially in the rap and hip-hop scene, two genres in which Blow_flyy engages, cleverly spacing between them.
All this creates a creative richness that fans of the genre will be able to appreciate.

“It’s My Life” is a single with an interesting and fun sound, emphasized by the quality of the production, which once again demonstrates the dedication that Blow_flyy puts into his music.

All values ​​that Blow_flyy puts into his live, interactive and energetic performances, and which we find all the quality of the visual and the entertainment factor of his songs as a visual.

A poet of modern times. A rapper for a new age. This is Blow_flyy.

Discover now the sound of Blow_flyy, listening to his brand new single “It’s My Life”, which is available on Youtube [ here ] and all the major digital platforms.
Keep in touch with Blow_flyy, check his official web site [ here ] and follow him on his socials and channels: