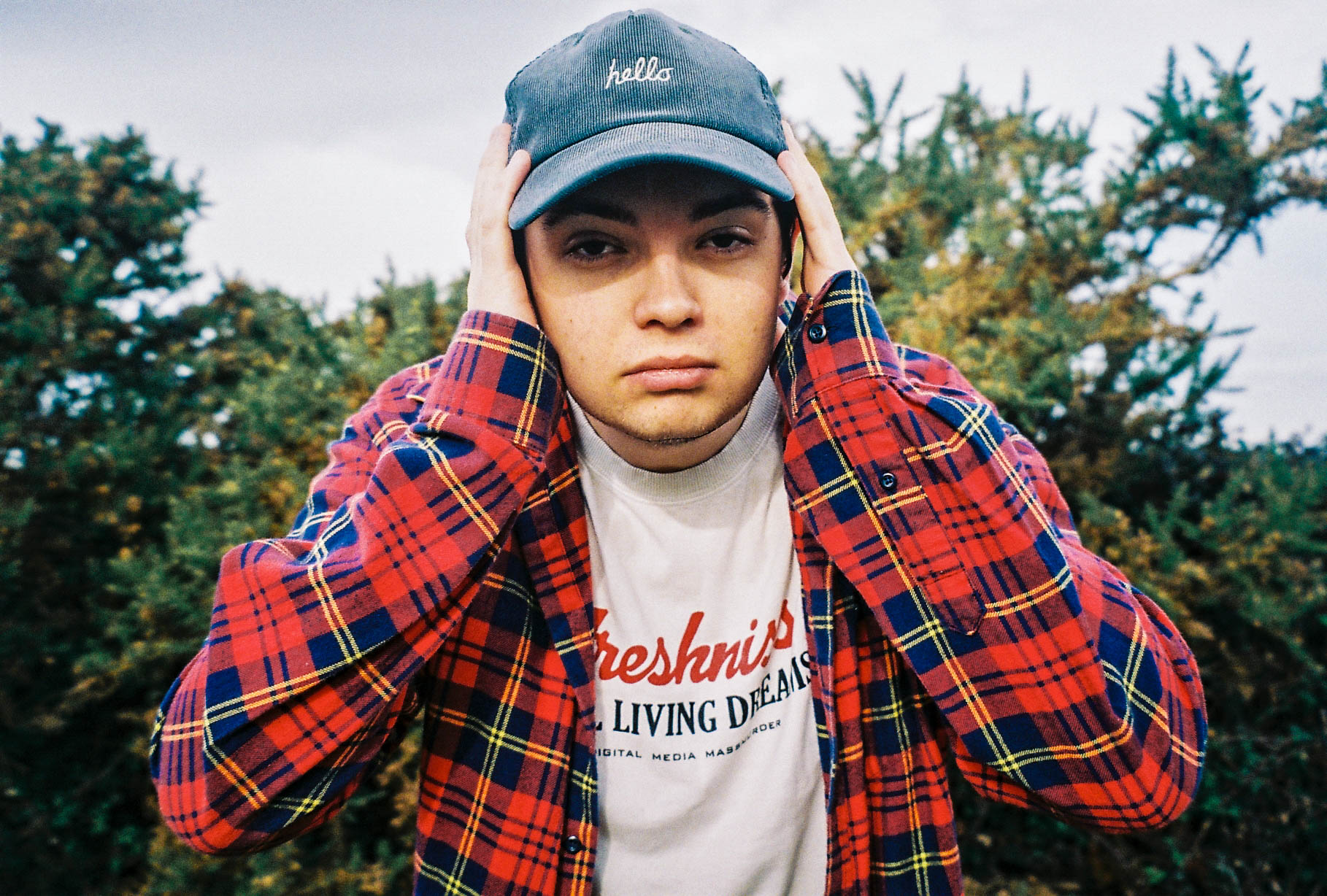 The flow is captivating, the beat is compelling

Having already released three studio albums, three Eps, as well as a series of singles under his former persona, the evolution of the 21 year old rapper has come at a new turning point, three years since his 10-track debut album ‘Priority’.

Fresh off the release of his much anticipated third studio album ‘Papa Green’ and the breakout singles ‘Stash’ and ‘Buried’, Billy Reeves – previously known as Whit3 Boy – is back for 2020 with a wealth of new music.

Reeves claims he will be dropping at least 1 song each month for the rest of the year, and we picked up the June release from this prolific New Zealand-born, Melbourne-based rapper. 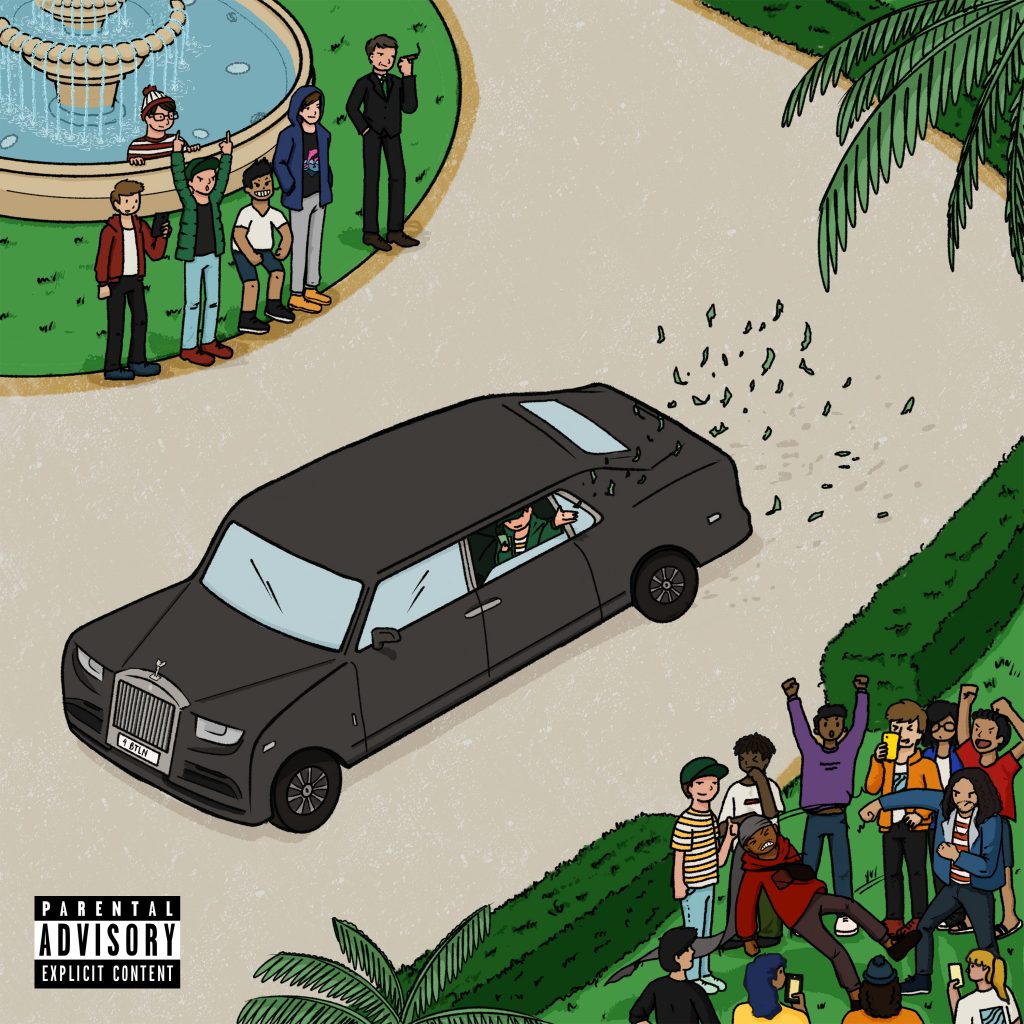 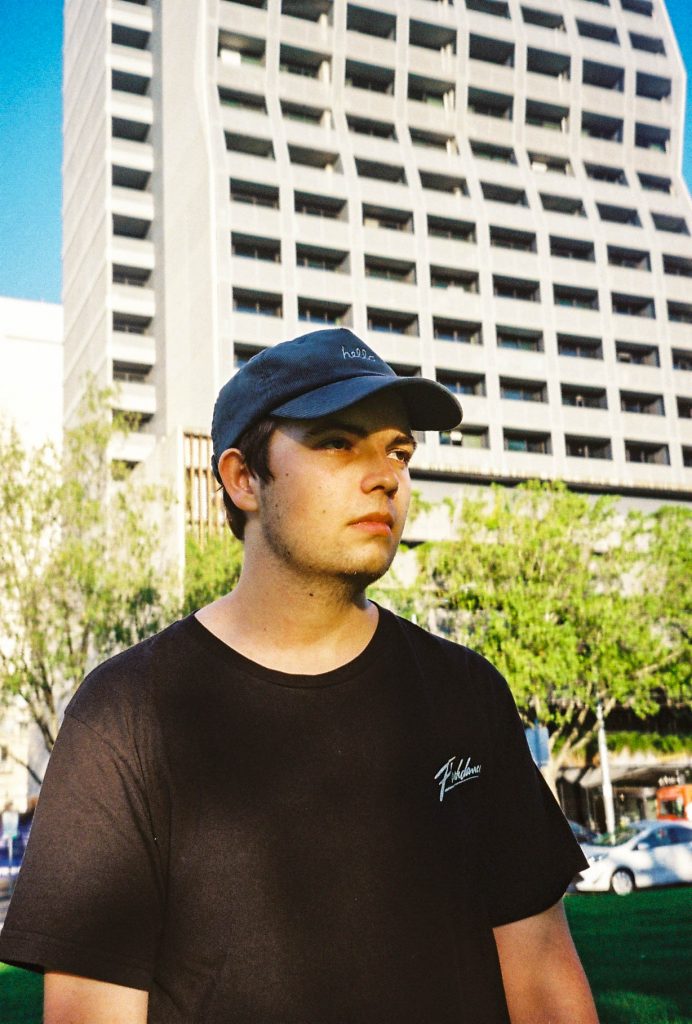 Produced by Stunnah Beatz, teased via Whit3 Boy’s Instagram back in February, and featuring Jordan Lindsay, ‘Countin” is describes by Reeves as the spiritual successor to the previous single ‘Stash’, as it runs along a similar theme.

With the crisp and energizing ‘Countin” Reeves once again showcases his creative flair and his multifaceted versatility, skillfully mixing biting wordplay, enthralling beats, and catchy melodies.

Heavy-hitting bars, a thick and bouncing low range, along with a fresh and distinctive sound, are the spices of the renewing recipe that Billy is giving us through his new artistic imprinting.

Perfectly at ease in what he is doing, he proves stubbornly capable of feeding his new creative perspective with style and originality. He is doing it tremendously well. He just has to keep doing it.

Out on June 5th, ‘Countin’ (feat. Jordan Lindsay)’ is available on the web either in streaming or for download via gate.fm/h1JRLZ

To know more about Billy Reeves and his music, find and follow him all over the web by checking the links below: 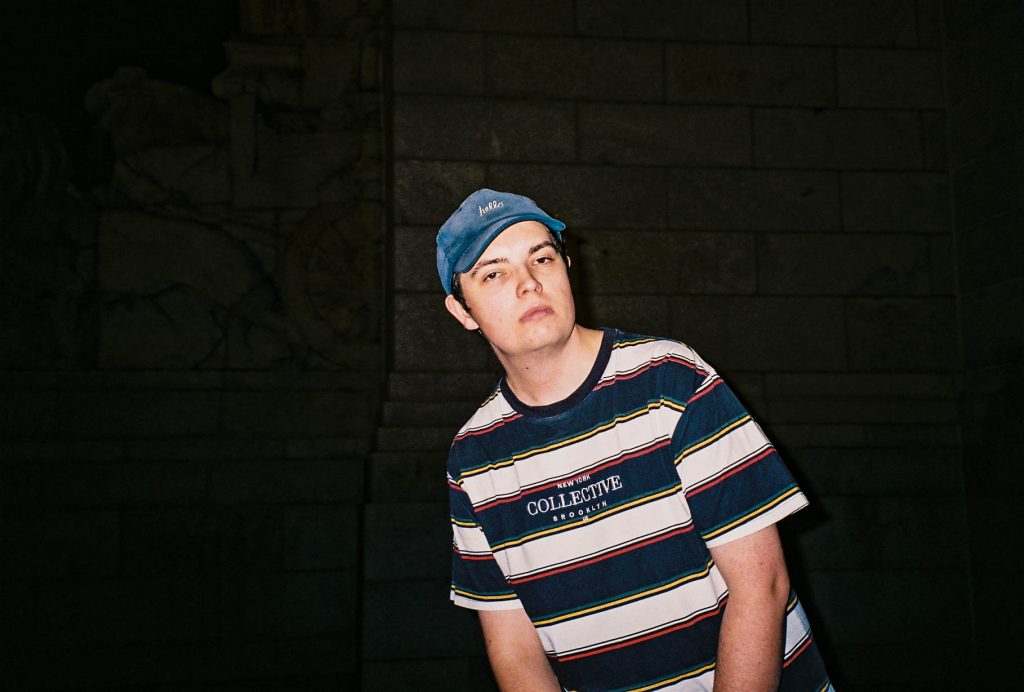