Beth Macari releases You Made My Baby Cry

second chapter of a series of 5 soulful and honest singles

With a résumé that contains a tour across Europe and the UK, including performing for 26,000 people at The South Tyneside Summer Festival and playing alongside the likes of Melanie C, The Kaiser Chiefs, Noel Gallagher and Jessie Ware, Beth Macari is an artist with growing success; one who is making a name for herself, above all thanks to her undeniable talent and unique vocal touch.

In January 2018, Beth released a single with Radio 1 legend Kissy Sell Out, which landed number 10 in the Beatport Dance charts. Her debut single ‘Clone’ received one million radio plays in the USA alone. Her following self-release ‘Boy’ received an exclusive premiere on BBC Radio 2, while her powerful pop single ‘Stronger’ got over 100,000 streams on Spotify, as well as being featured as BBC London’s “Track of the Week”.

In the wake of this wave of unstoppable success, Beth focused on new music, creating an EP deeply faithful to her expressive tones. Each of its 5 soulful and honest singles is essentially a chapter of a bigger story, accompanied by a retro-inspired music video, and together they’ll form a short film. 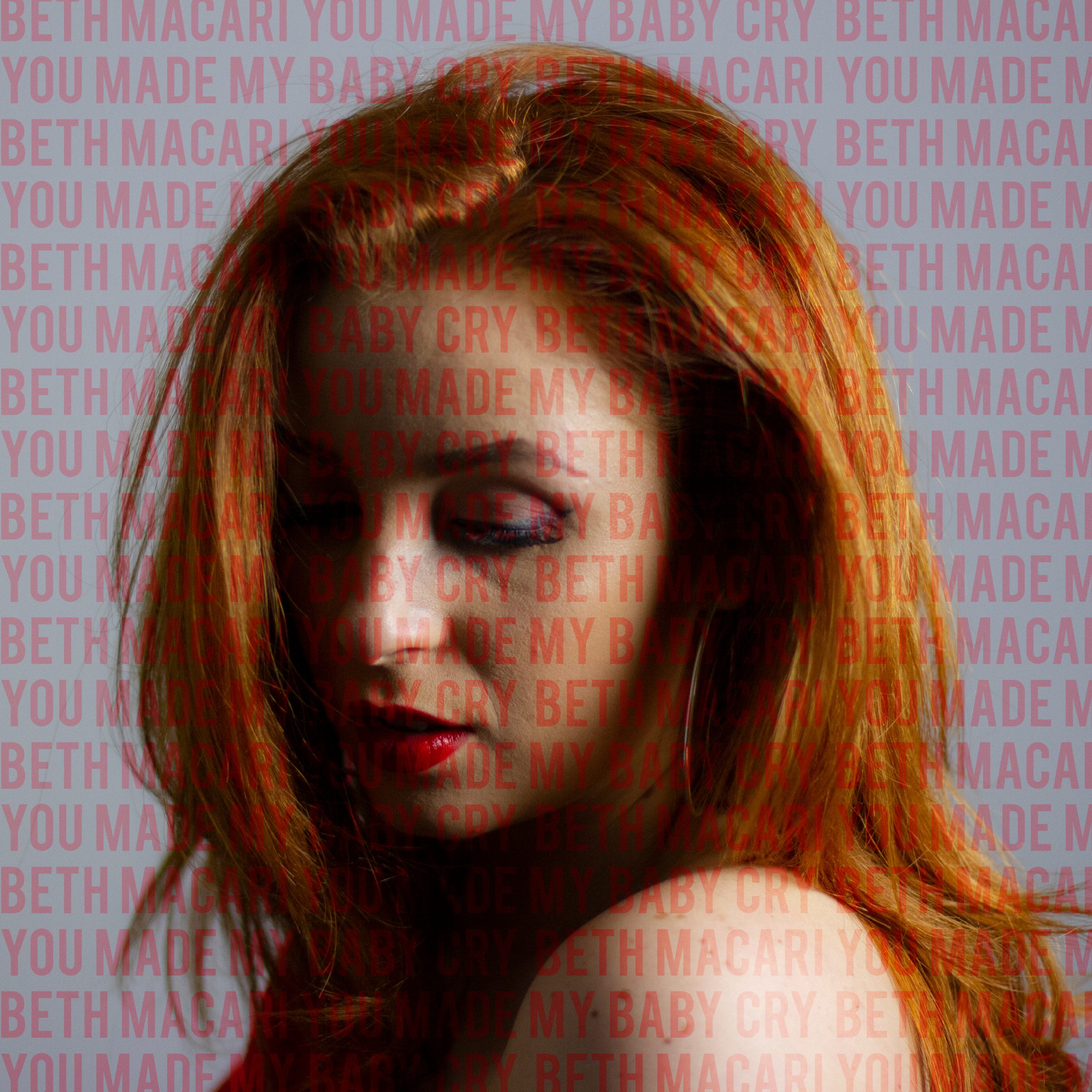 Her most recent release, the single and video ‘You Made My Baby Cry’, is a formidable first-class production, in which Beth fuses pop and funk with peculiar talent, immersing them in a compelling contemporary soul aesthetic.

Guided by the charm, charisma and character of Beth’s vocal performance, ‘You Made My Baby Cry’ shines for the impeccable balance of technique and style that she sets up. Steeped in a warm and sensual nostalgia, her virtuosity vibrates in a touching way, without however being ever excessively exhibitionistic or unbalanced.

The cleanliness and intelligibility of the production embellish the nuances of the slightly scratchy touch of Beth’s voice, which always remains well focused in the center of the soundscape, illuminated by a formidable arrangement and precious touches of backing vocals.

Capable of radiating her own light, with ‘You Made My Baby Cry’ Beth Macari is one of those very few artists about whom we can say that their voice and music speak for themselves.

Listen now to ‘You Made My Baby Cry’, the latest single from Beth Macari, and find out more about her music, checking the links below: