For a refreshing dancing summer

Produced by Marco Giorgi for YourVoice Records, with guitars by Simone Oliva and with the extraordinary participation of Francesca Radoicovich as backing vocalist, the new tune signed by the singer-songwriter, actor, director, and playwright seal the first triptych from Beppe De Francesco.

The coinage is genuine, distinctive, and at the same time easy to approach. Beppe De Francesco‘s is a style you can easily relate to the right word spoken by your friend in times of need. In short, something with which you are immediately at ease.

And it is precise with this lever that the multi-talented artist from Trieste, Italy, plucks the true strings with the sensitivity of a few, and connects the heart and mind with disarming slenderness. 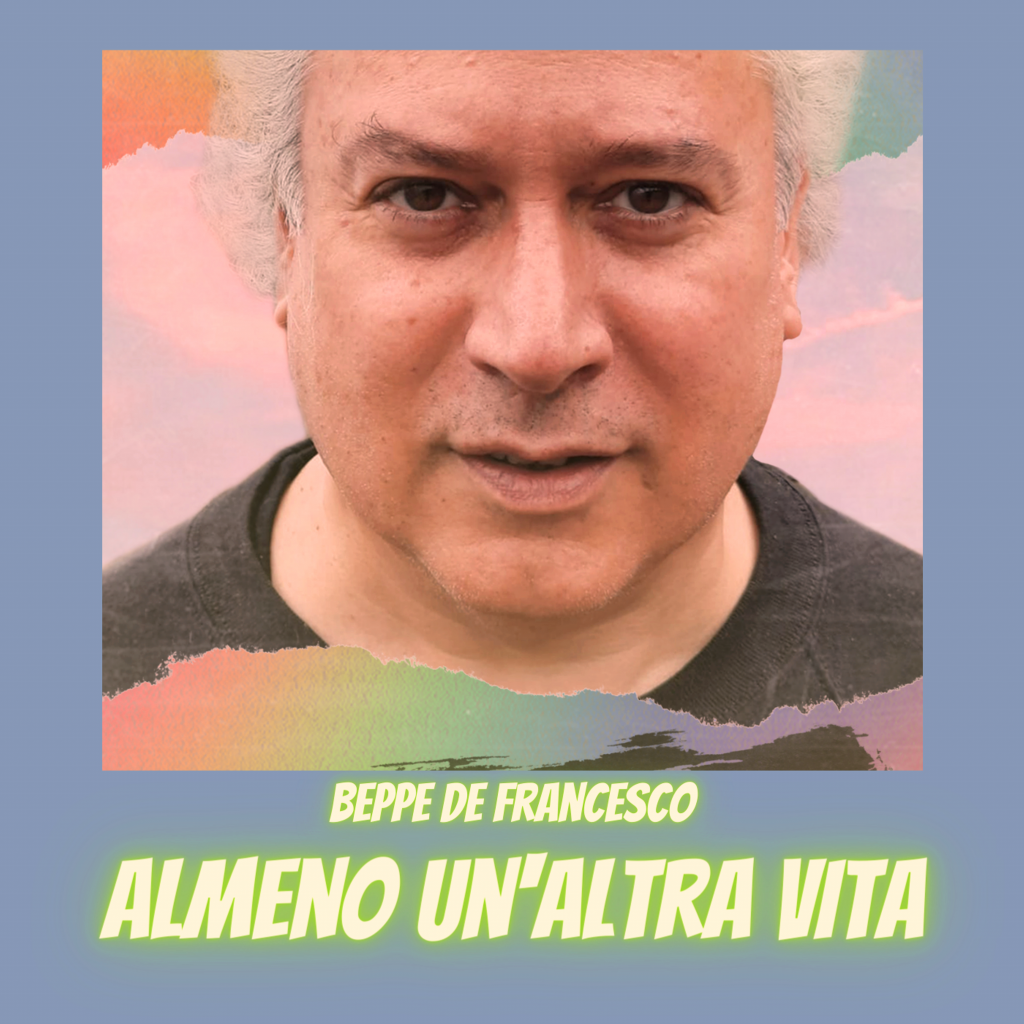 The versatility towards which De Francesco extends his creativity is an evident promontory of inspiration, which guides him and at the same time launches him, which supports and pushes him, in giving body and soul to his vision.

There is no doubt, it is a special touch, which we have already had the pleasure of tasting on the occasion of the launch of his first work, 12 Maggio 2016, the debut single released in 2017, which we had the opportunity to cover right here: Beppe De Francesco // 12 Maggio 2016

And so, after the subsequent second single, Davanti al Fuoco, today we find De Francesco with a new work, the brand new single titled Almeno un’altra vita, which saw him busy working the producer Maestro Marco Giorgi for YourVoice Records, and alongside by the talented Francesca Radoicovich as backing vocalist.

This is how the artist introduces us to his new work: “There comes a moment in life when we look back and realize that we can no longer waste any more time without giving the best of ourselves to love the person who is closest to us. heart. In that precise moment, we can feel the good fortune of having time to dedicate to her. So when love is so great, then you realize that one life is not enough!”

As simple as it is touching, De Francesco’s letter arrives as laconic as it is delicate. What he tells us is a kind of absolute truth. One of those that you have always had under your eyes, but you have never fully realized.

Through the intensity of the lived moments, of him and ours, Almeno un’altra vita takes us to a non-place, between reality and dream, where reliving-retransmitting certain sensations overlap the desire-need to listen again.

And in this style that tickles the strings of memory, heart and soul, Beppe De Francesco always proves to be an affable master of poetry rendered in song form.

Listen now to Almeno Un'Altra Vita, the latest Single by Beppe De Francesco, available to stream on Spotify and YouTube. 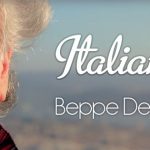 Suspended between reality and dream, through his single “12 Maggio 2016” Beppe De Francesco makes us relive the intensity of the feelings.