Oh Janice (And Nothing Happened) is the new single by Beev Rations, an indie bedroom pop-rock band whose alternative music features indie, blues, psychedelic, folk, country, Americana, doo wop and Mersey sound vibes. This kaleidoscopic and visionary multitude is the expression of the histrionic creative flair of Alan James (Santander, northern Spain), the do-it-yourself artist behind this one-man-band.

A true musical craftsman, Alan is a singer, songwriter and multi-instrumentalist. The influences and genres in his broad background, which ranges from the ’50s to the ’90s, converge in his eclectic style.

Strongly inclined to the unconventional, Alan’s lyrics are sometimes evocative, sometimes deeply meaningful, sometimes both. Although his songs do not lack peculiar strokes of singular humor, the theme of “Oh Janice (And Nothing Happened)” is, as James himself explains: “the heat of passion can set you on fire, its smoke can blind your eyes or make them cry, but… will you be dreaming?”

“Oh Janice (And Nothing Happened)” is a true psychedelic journey, with Alan James taking us on a histrionic and multifaceted trip between reality and dream. This single, which opens the first Beev Rations LP titled “The Essential“, is accompanied by an official video starring Alan, a perfect highlight of the alternative drift and subtle humor that distinguishes his music.

To know more about Beev Rations and Alan James, check the links: 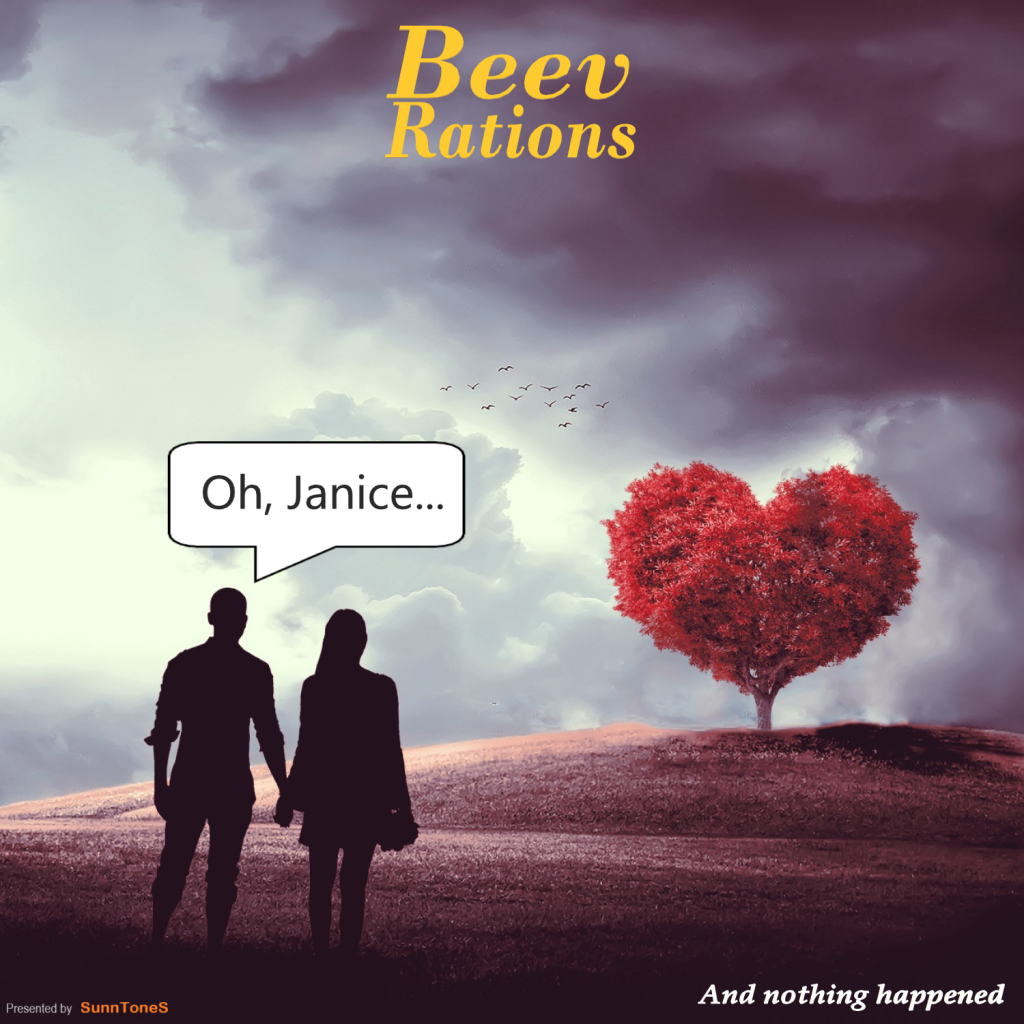