Beau Boulden // You Will Always Be

Talented Londoner solo artist Beau Boulden is back with his third brand-new single ‘You Will Always Be’.

Singer-songwriter Beau Boulden keeps on feeding his growing path, delivering a new compelling pop number. In 2019 Beau released his debut single ‘Talk To Me’, which was selected as BBC Introducing South’s Track of the Day, followed by a second single in February 2020 – ‘A Trial Run’ – which was also selected as BBC Introducing’s South’s Track of the Day and featured Boulden as the show’s New Music Monday ‘Featured Artist’.

Now, delivering the piano and vocal pop piece ‘You Will Always Be’, Beau Boulden showcases in all its fullness the vibrance and vocal talent he is capable of performing. Infused in a naked acoustic aesthetic, ‘You Will Always Be’ throbs on the stylistic and emotional nuances that Boulden manages to convey.

Introduced and accompanied by a poetic piano, Beau’s lyrics fly on imaginary wings pushed by an edifying prose-like wind, giving passion, vitality and transport to a song that meaningfully is in his wheelhouses.

Released on May 8th, 2020, Beau’s brand-new single ‘You Will Always Be’ is available for streaming across all major platforms. You can find your preferred one checking this link.

Listen now to Beau’s latest release ‘You Will Always Be’, and find out more about Boulden and his music, checking the links below: 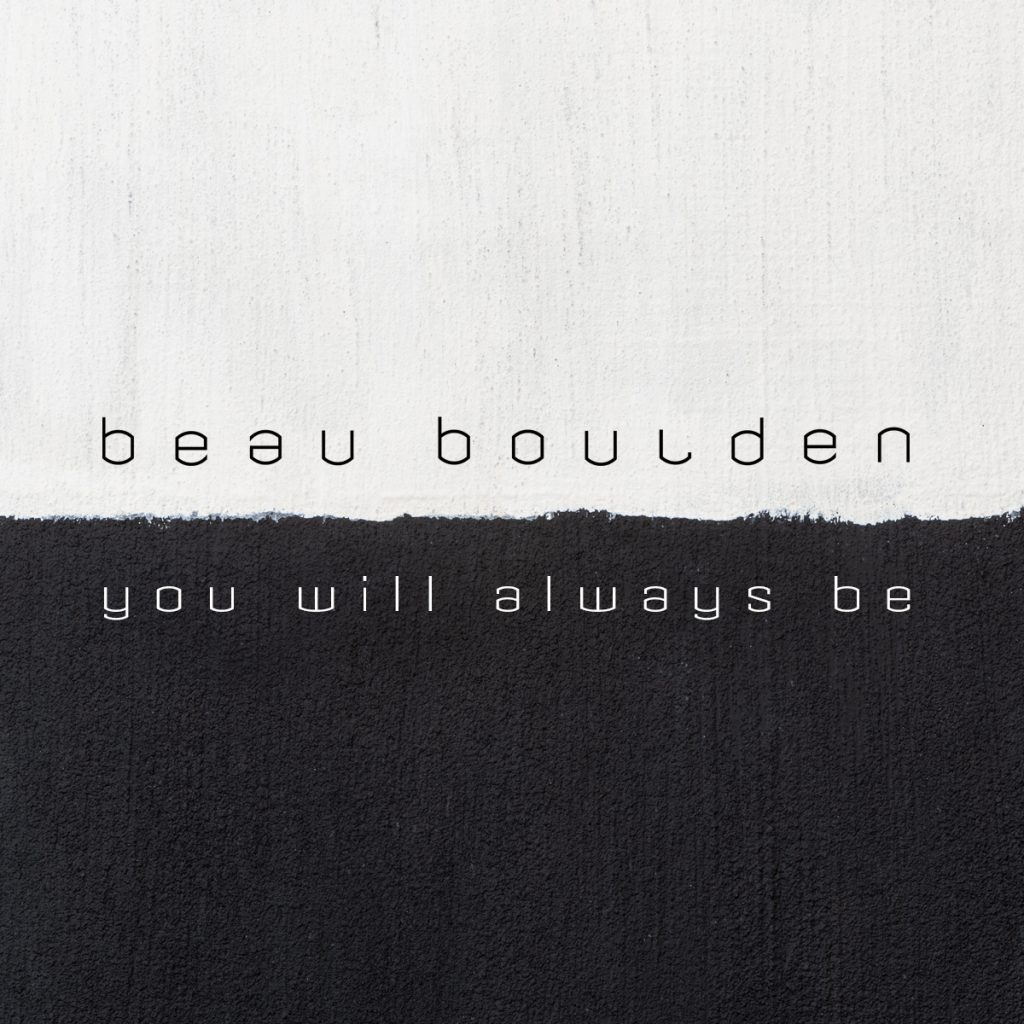