Magnetic and eccentric, Bear Ghost returns to the scene with the new single 'Sirens'

an adventure rock number with a pyrotechnic circus-esque storytelling style 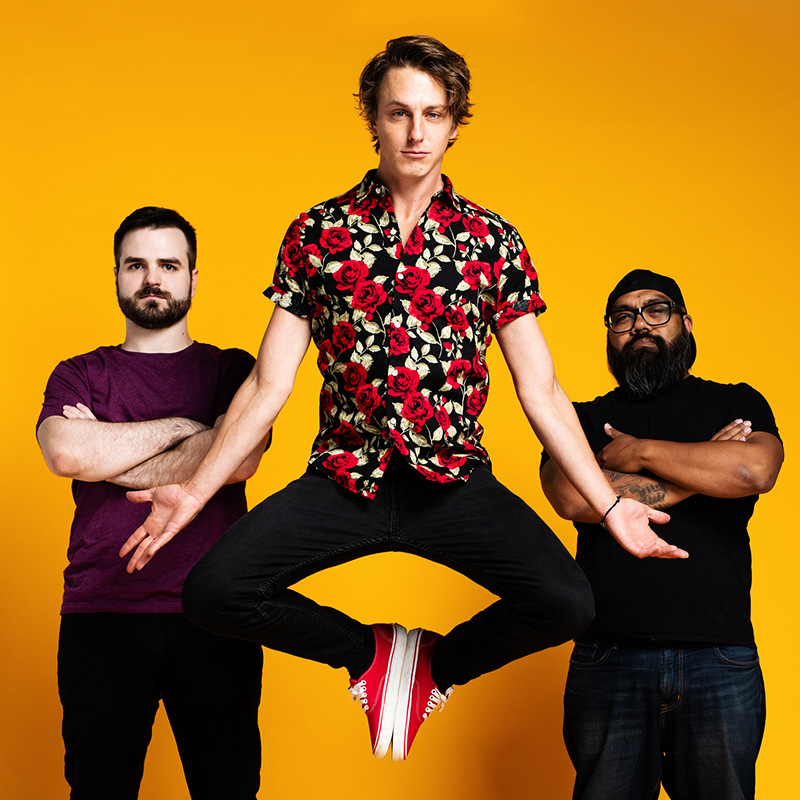 Formed by creative and impactful performers, the band Bear Ghost is originally from Phoenix, Arizona, and has already made a name for themselves for the originality of their previous works. By blending intricate musicality and elaborate melodic and rhythmic structures, they have already shown off an exquisitely unique sound.

Through their continuous growth Bear Ghost keep on reaping the appreciation of fans worldwide. With more than 100,000 monthly listeners on Spotify, their releases to date have surpassed over 7 million total streams.

Their latest single ‘Sirens‘ tells the story of a soul that’s ready for a night of carefree dancing to forget their worries, only to meet the kind of sirens that will drag them into a feeling of helplessness and dependence.

Enhanced by glam metal fusions and hard metal incursions, ‘Sirens‘ is a pyrotechnic musical stage formed by a very rich sound spectrum that evolves continuously. The intelligent way in which the various elements of the arrangement are intertwined and interchanged creates an adrenaline-like dynamic structure.

Immersed in a musical aesthetics with a changing atmosphere, now disquieting, now hopeful, ‘Sirens‘ is a whirlwind carousel that never seems to want to stop, fueled by the strength and penetration of the performance of lead vocalist Ryan Abel, who stands out for the transport and involvement with which he manages to convey the lyrics.

One of the most interesting and original discoveries of this early 2020.

Listen now to ‘Sirens‘, the latest single from Bear Ghost and find out more about their music at the following links: