Brandon Del Corpo is an emerging artist from Montreal, known under the stage name of Bamis. He is a rapper, songwriter, producer, and engineer who is actualizing his creative vision characterized by a unique sound, meticulous lyrics and live performances that leave their mark.

Already known on the Montreal scene, he has performed at various events together with other artists of the province, such as Souldia, Loud, Koriass, and many others. He has also opened concerts for international artists such as Tech N9ne and Hopsin.

He started making music at the age of 19, influenced by hip-hop culture, and then chose rap as a form of expression for his art.

Bamis stands out as a rapper not only from the lyrical point of view, but also thanks to the dynamism of his flow, in which he turns and distorts the words. We find these features in his latest single “Pipe Down (Wait a Minute)“, a number fueled by an instrumental beat with an obsessive restlessness, on which Bamis spits his raw and rough bars.

Listen now to “Pipe Down (Wait a Minute)“, the latest single from Bamis, available on your favorite digital platform via ampl.ink [ here ]. 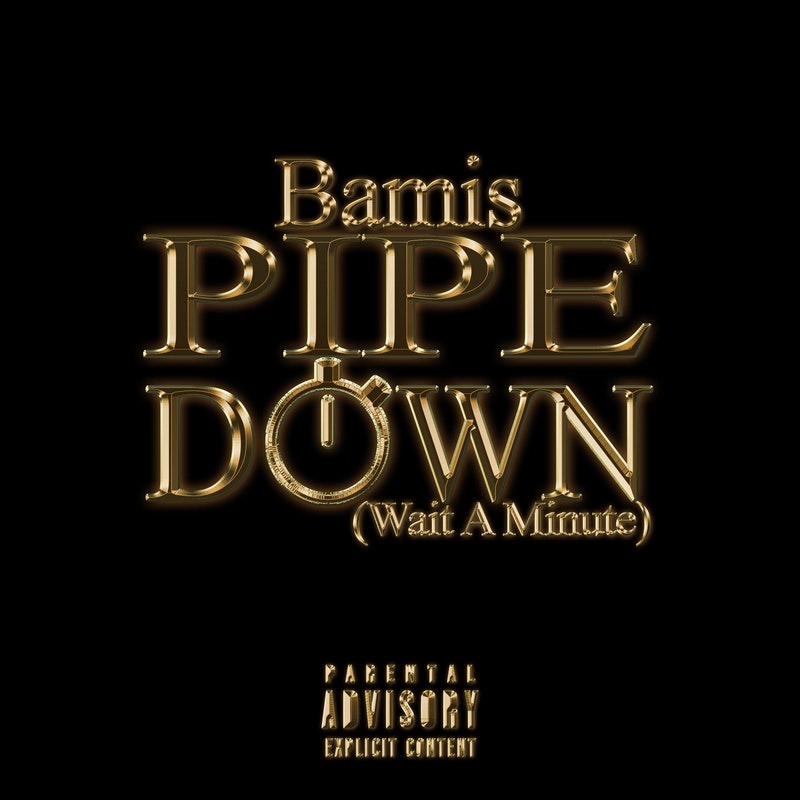