Where can we go without our planet?

This is the question posed in 'Petite Planète', the latest heartfelt and authentic single from Annika Jayne

The new single by singer-songwriter Annika Jayne, ‘Petite Planète’, is a song that moves consciences, asking us a series of questions that push us to reflect on how we are treating our planet.

As the title suggests, the song is about the catastrophic state our planet is in. Poetically chiseled in a refined, tender and fragile picture imbued with bitter sadness, the words Annika sings are penetrating and go straight to the point from the beginning of the song, when she starts saying that this planet has become a little box and no longer looks pretty. The sense of despair that exudes from the song comes to be inevitable when in the third verse Annika says that if we continue in this way, space will be the coffin of the planet. 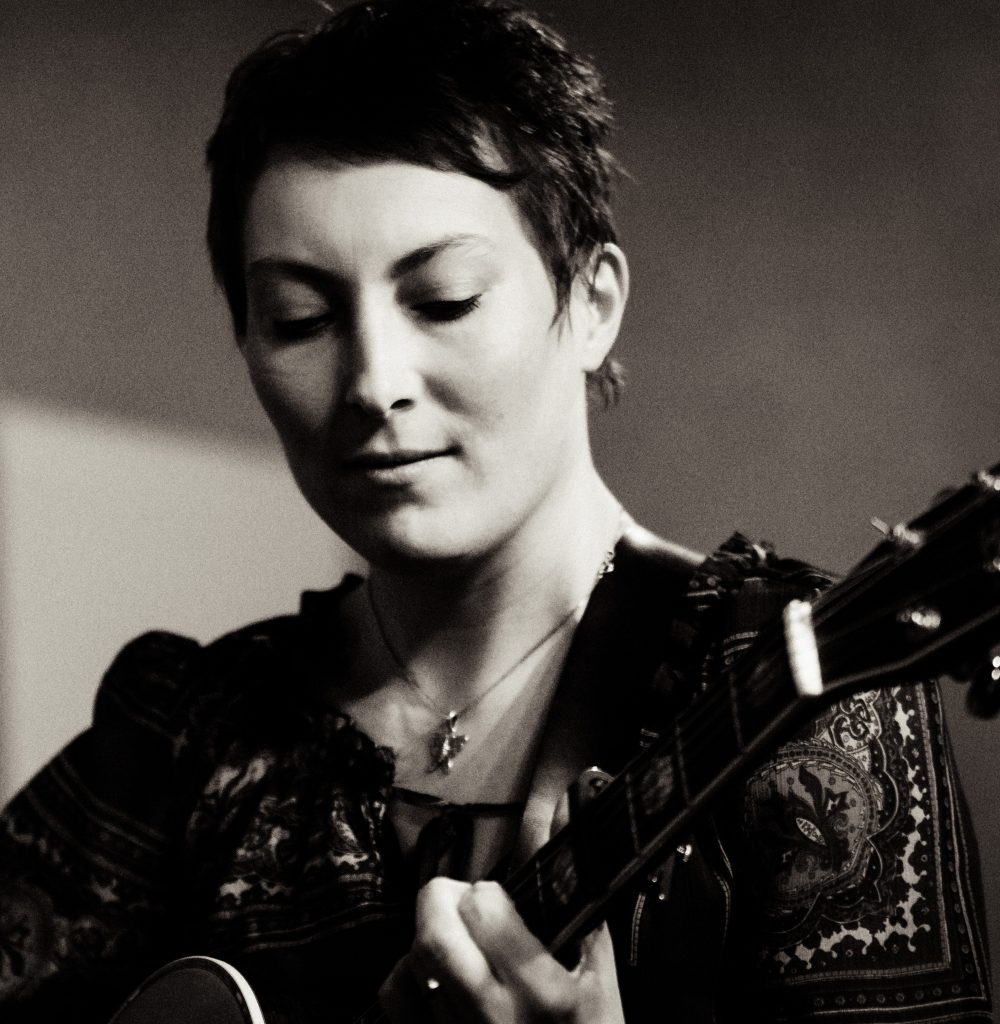 Further emphasizing the fact that the world is the home of all of us, ‘Petite Planète’ is an exquisitely made international production, in which took part artists from all over the world. With music written by Annika and lyrics by Franck Deschamps, vocals and guitar were recorded in Germany, in Annika’s small home studio. To these must be added the flute by Heline Fay in Finland, the cello by Carolina Teruel in Venezuela, the violin and viola by Maria Grig and the percussions by Larry Salzman in the United States, with the cover designed by Aashinah in India. Last, but not least, Plava Kuca in Croatia took care of the mix and production mastering.

In its fullness, the entire production constitutes an incredible expressive act, immersed in an acoustic musical aesthetic that carries within itself all the importance and weight of its relevant message. Of unparalleled communication, enhanced by a touch of bitter romance and by the considerable contribution of the artists who took part in this remarkable production, with his ‘Petite Planète’ Annika Jayne touched our hearts like few others.

Listen now to ‘Petite Planète’ the single from Annika Jayne, available for streaming on:

To find out more Annika Jayne and her music, check the links below: