After 5 years of work

Part of a wider vision that also extends to the stage, that of singer, guitarist, multi-talented and multi-instrumentalist from a circus family Angelo Boltini is a release that goes against the zeitgeist of disposable streaming, influencers and talent shows.

‘Human After All’ is a large project that involved a band of 23 people in the recording process. Produced by Grammy-nominated producer  Attie Bauw (The Scorpions, Judas Priest) and recorded in the legendary Wisseloord Studios, the album features the string section of the Am.Ok orchestra.

It is no coincidence that Boltini himself calls it a “long work of love”, through which he has tried to describe the human experience from his point of view. 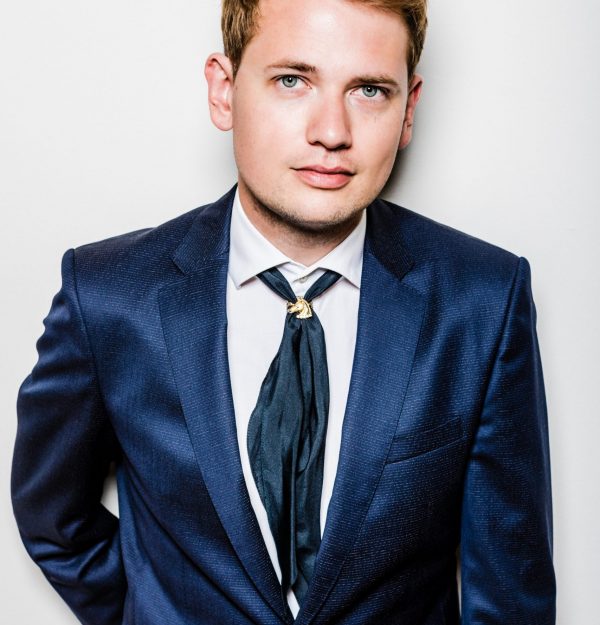 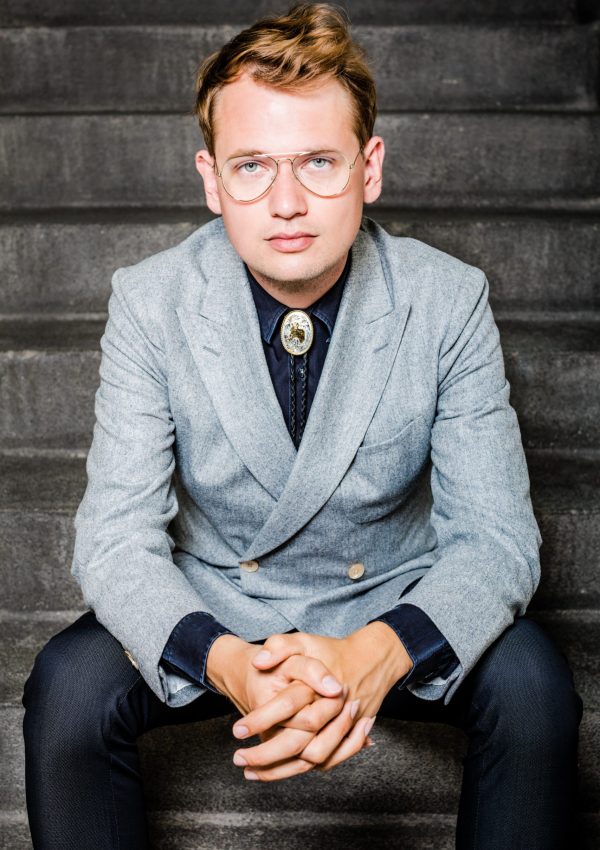 Focused on the theme of growth while facing real life, the 14 tracks that make up the album offer a variegated roster of rock and classic nuances, with indie and alternative drifts, through which Boltini exhibits an exquisitely distinctive and unique creative flair.

This is a listening experience to be savored in complete tranquility and relaxation, with no filters whatsoever, like we used to leisurely do when we brought a new vinyl home.

Find out more about Angelo Boltini and his music on: